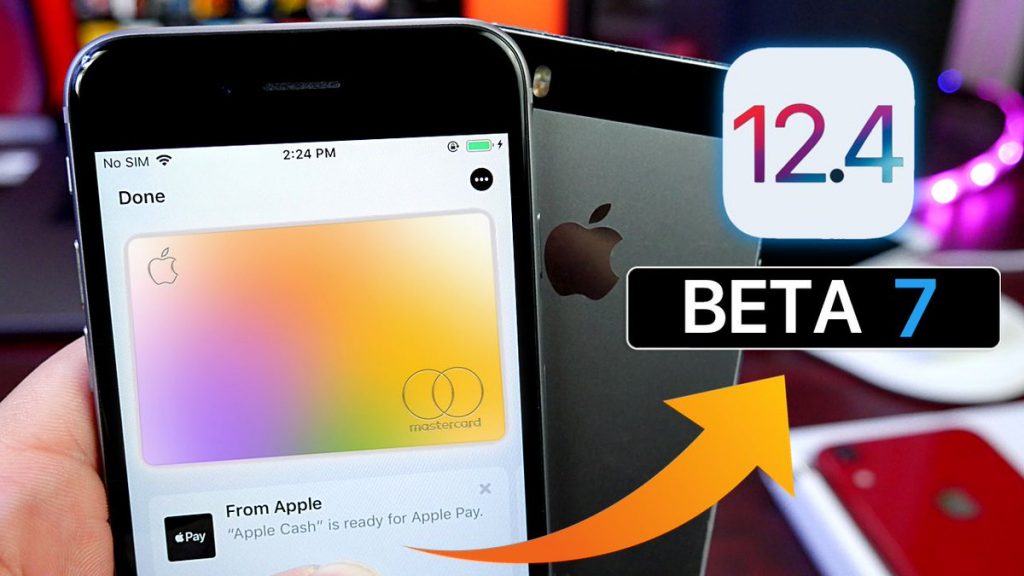 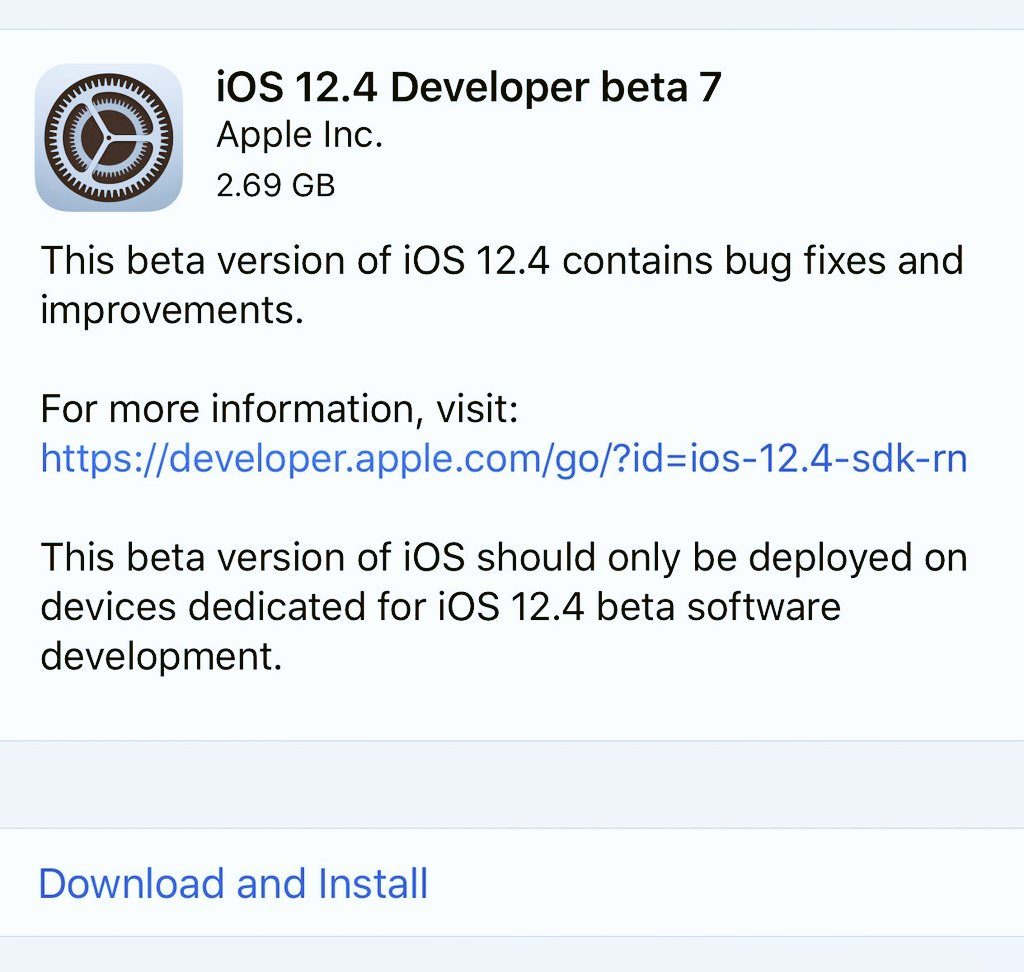 Apple brought out this new beta after one week of the previous beta release. We still cannot figure out the changes or new features in this iOS 12.4 seventh beta release and according to the Apple users, there’s no point in dragging the beta releases. If there are no bugs and fixes left to be done Apple should just release the complete Operating System to the users.

Up-till now we have figured out that this beta is strictly committed for Apple Card Support which is due this summer. (Read about Apple Card: Everything You Need To Know About Apple Card)

iOS 12.4 Developer & Public beta 7 is compatible with the devices that are currently running the iOS 12. The picture below has the list of compatible devices with iOS 12.4 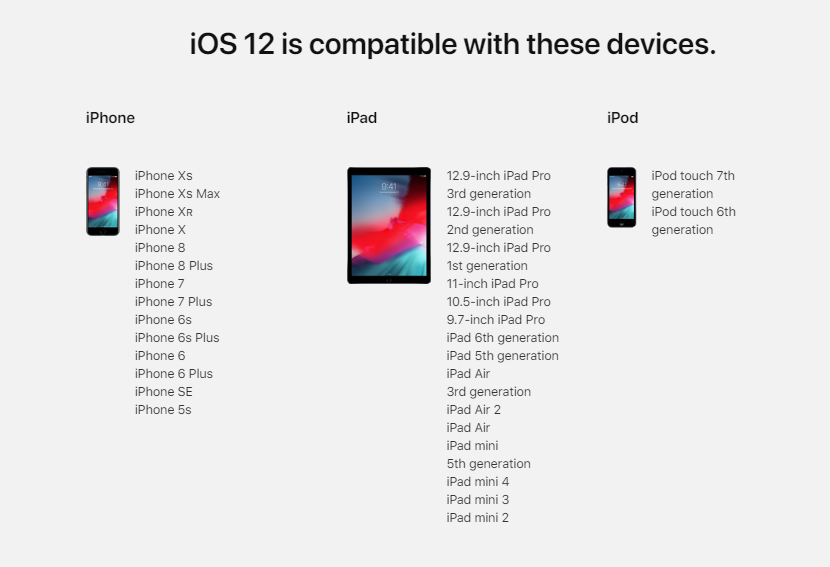 iOS 12.4 is expected to be released to the public alongside the new Apple Card, the credit card by Apple. It could be anytime soon, therefore, brace yourselves for Apple first Credit card.