Apple revealed about its first ever credit card during the Apple’s Show Time event at Steve Jobs Theatre on 25th March 2019. Apple Card is made so that Apple users can make payments virtually. It will reside in the Wallet iPhone App. Though the credit card market is full of trust-worthy sellers, but we strongly believe that Apple Card will stand out because of Apple’s nature of being user-friendly and providing tightly bounded both ends security to the users. 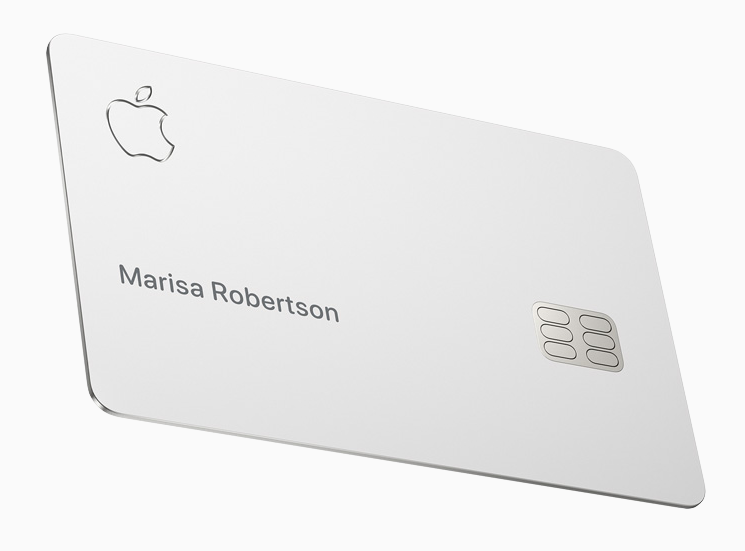 This card is made of Titanium which is designed for the customers to make payments anywhere in the world. Apple Card won’t have any Annual, late or international fees. In fact, the card will offer Daily Cashback rewards. Its smooth design and no fees are already catching customer’s attention. 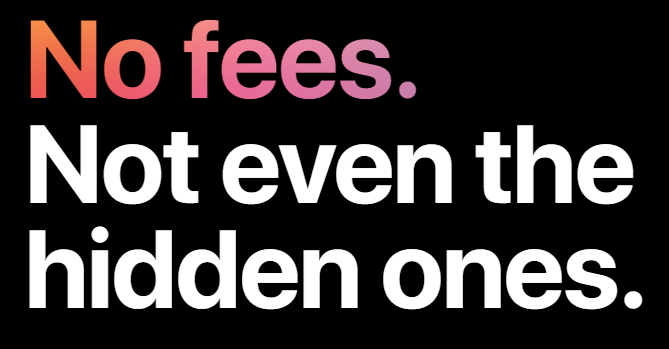 The Firm has yet to reveal the release date of Apple Card but we’ve been told that we will be able to get our hands on the fine piece this summer. Just be a little more patient.

Unlike other credit cards which take days to get to you, you can sign up for Apple Card the day it will be released and start using it through the Wallet App. Apple will allow one card per person also the card is not available for Android users only Apple users can sign up.

If the customer is facing some issue regarding the Apple Card, they can immediately message Apple card support. Apple Card support would be available 24/7 through text. 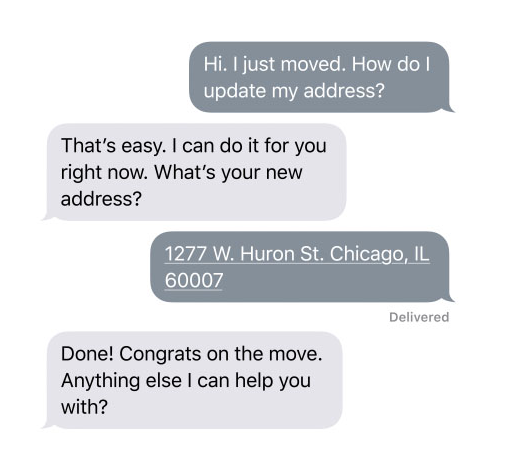 Apple Wallet has made different categories for your spending like entertainment, food & drinks, shopping. You can therefore easily keep track of your money. 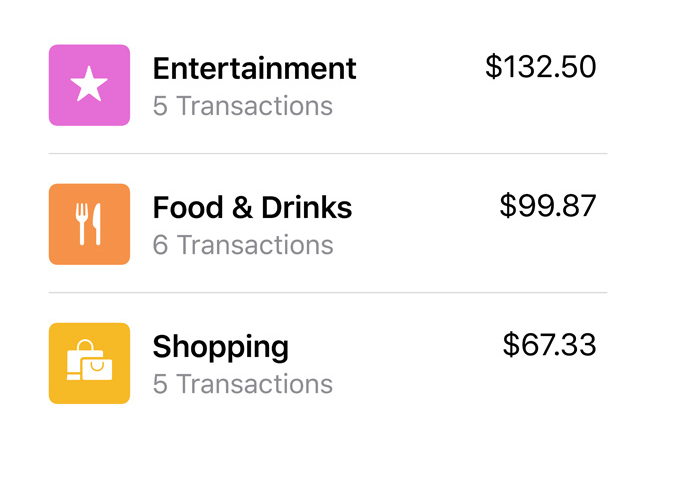 When you buy something using Apple Card, you get a percent of Daily Cash Back which goes directly in your card so that you can spend that too. This is the first ever Credit Card with no hidden interests and encourages users to pay less by quickly making the estimated amount you’ll be left with after paying up. 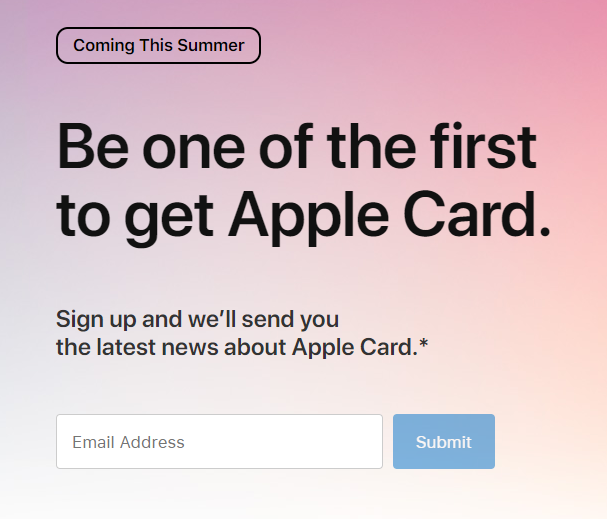 You can get notified about the latest news regarding Apple Card by signing up on Apple’s Official web page.