Control Center allows the iPhone or iPad users to quickly launch some settings or apps just by tapping on the shortcut icon. Users can add or delete icons from the control center and modify it according to the need.

Voice Memos app on iPhone or iPad is used to record voice messages or what’s in your head. Recording voice memos is a great way to capture what’s in your mind at the moment so you can remind yourself later. You can record the things that need to be done so that you won’t forget any one of them.

learn  How to Lock your iPhone/iPad’s Screen Orientation

In this guide, we will teach you how to add Voice Memos shortcut to Control Center.

Adding a Voice Memos app Shortcut to the Control Center

Follow the steps mentioned below in order to add a voice memo app shortcut to the control center:

To launch control center, swipe your finger from the edge of the screen. You will find the “Voice Memos” icon which looks like sound waves. Tap on the icon to launch it. 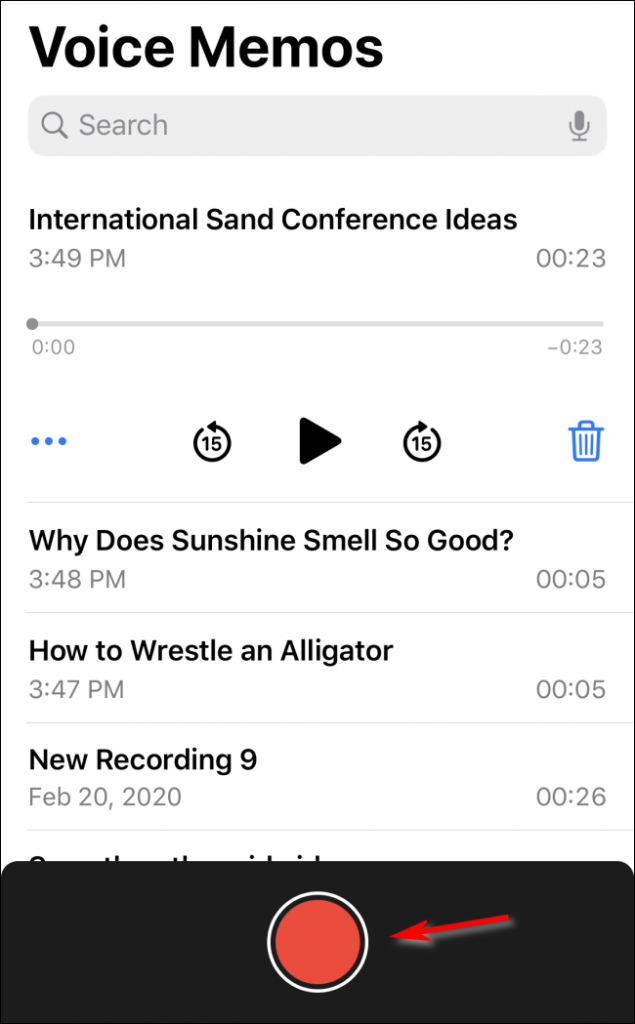 To record a memo, tap on the red “Record” button given at the bottom of the screen. Speak in the mike of your device to record voice but make sure your mouth is not too close or too far from the mike.

Related How to Connect Wi-Fi on iPhone through Control Center