iPhone users have complained that sometimes their device’s LED Flashlight stops working while using camera also when a notification arrives. We are here to help you with all your tech-related problems. 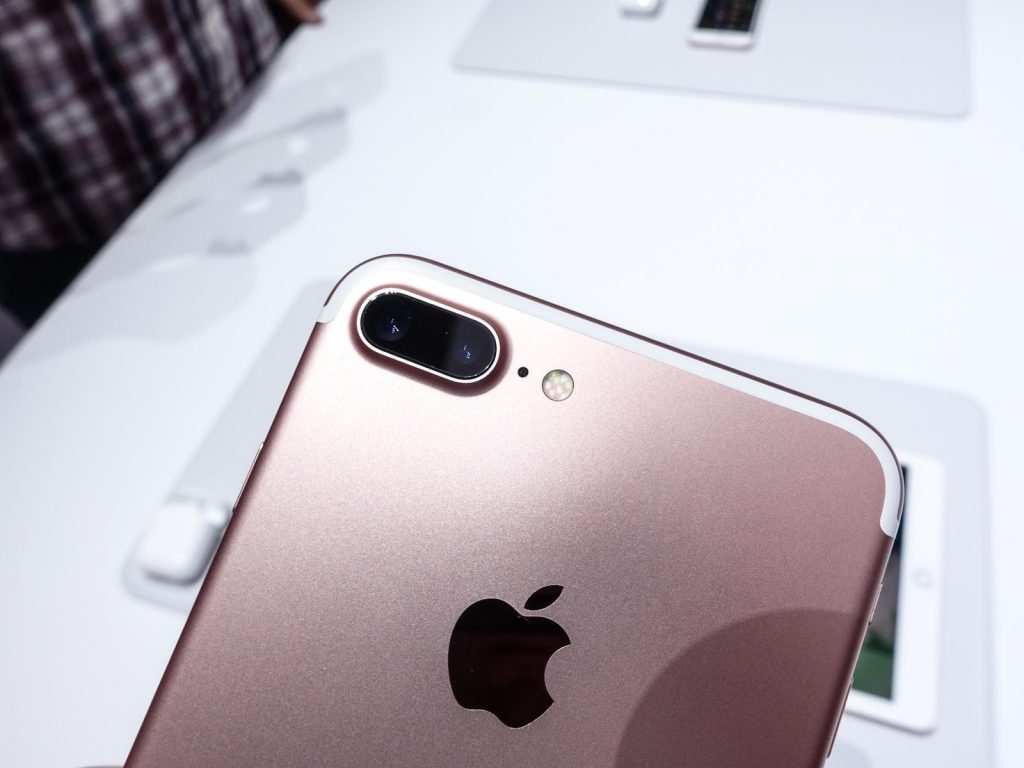 Before trying any fix check your LED Flash by swiping up the control center and tap on Flash icon to turn it on, make sure you have your LED Flash on for alerts and in camera too. Below are mentioned some of the minor fixes which can work out for your device.

Sometimes it is your iPhone case that’s blocking the flashlight also the camera. Remove the case and try using the camera with Flashlight on.

Restart your phone and then try using the camera again.

When the Low Power Mode is turned on, it interferes in the usage of battery consumption features like LED Flash. Turn off Low Power Mode and try using the feature again.

To turn off Low Power Mode follow the steps given below 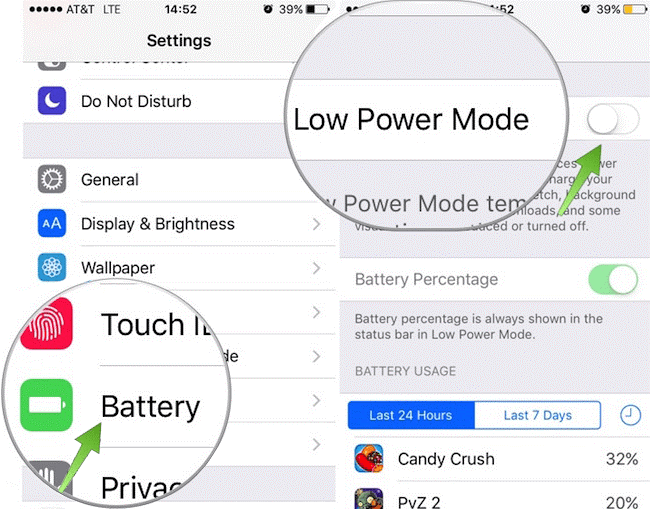 Swipe up the Control Center and tap on the battery icon to turn it off.

If the camera’s flashlight isn’t working or goes off every time you try taking a picture, you should check the camera App’s flash settings. To do so, open the camera App and tap on the lightning bolt given on the left corner of the screen. Whatever option you have chosen for current usage, change it to the other one. If it’s turned on, change it to Auto and try using the camera again. 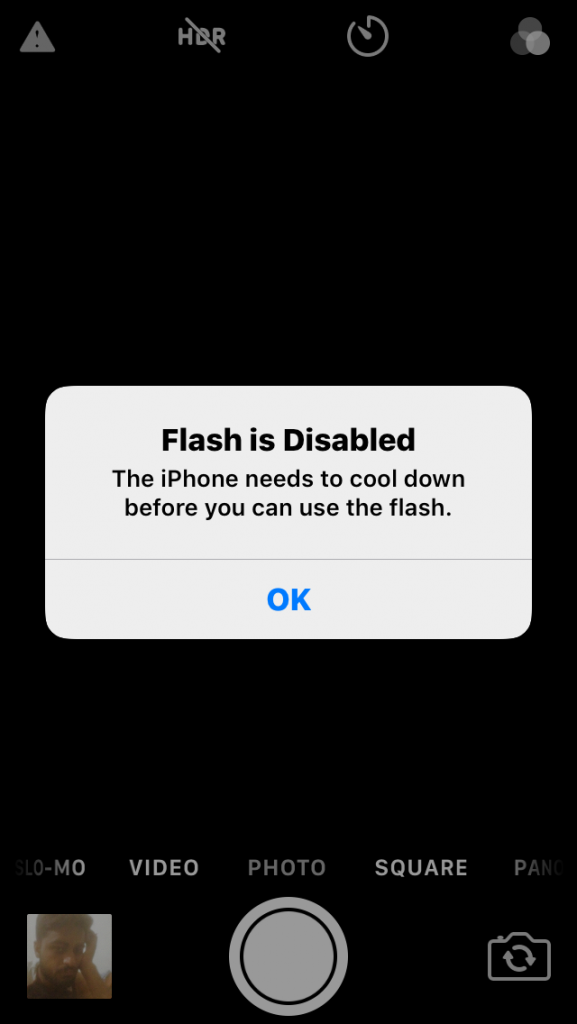 Turn Off Do Not Disturb Feature

When the Do Not Disturb feature is turned on, the LED Flash stops working. Make sure you have this feature turned off. To check if it’s turned on or off follow the steps given below

Let your Device Cool Down

Sometimes due to excessive usage of your phone, it heats up and when you try using the LED Flash the device gives you the message to let your phone cool down before using the feature. If you see this message, let your phone rest for a while by turning it off.

Turn your phone back on by pressing side button/lock button along with the home button for 10 to 15 seconds till you see the Apple logo appear on the screen. Resetting your device once in a while can be helpful to fix minor issues with your device that you face in daily routine.

If you’re using your camera App and Flashlight has stopped working, force quit the App by double pressing the Home button and removing the App from recent Apps. Relaunch the App and try using the feature again.

Swipe across from Camera to Video to Slo-Mo

Swipe across from Camera to Video option or camera to Slo-Mo option, in this way the camera starts working and let you take pictures. This fix has worked for some users.

You can also use a third party App to solve the current issue.

If none of the above-mentioned fixes work for your device, Factory reset your phone. This will solve all the minor issues that you’re facing regarding your device. But before factory resetting your device do not forget to back up all the data using iCloud or iTunes.