Windows Task Manager sometimes does not quit the programs as there are some services running in the background that also needs to be closed which is a complex task. Instead of using Task Manager you can use any third party application that can force close programs.

The Ultimate Process Killer is a powerful and free application that helps the users to force quit any application. After installing and running the application, you can just choose the process you want to quit and click on “Kill Selected Processes” button to close the application by force. 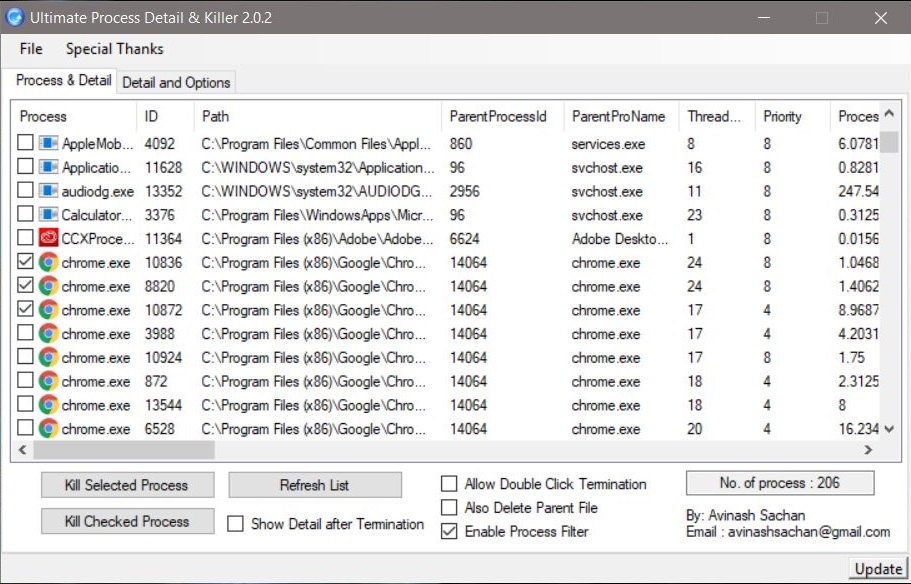 It is specially made for the power users and if you don’t know about the process, it is not recommended to kill any process. As there are some necessary processes that result in system shutdown or freeze when closed.

A list will show up in a new window of force quit apps. Select multiple apps by selecting them from the mouse and keep pressing the Command key until you are done selecting. Click on the Force Quit button to stop the unresponsive apps. 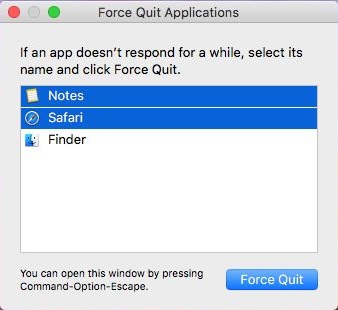