Macbooks are very similar to iOS devices that rarely stuck, sometimes when it does, you need to force restart your MacBook. There are many other reasons you need to force shut down the Mac and restart it again.

It is very easy to force shutdown a PC. Unlike the PC, MacBook power button is an ordinary key but it can force shut down your Mac.

All you need to is to tap and hold down the power button on your MacBook and as soon as the screen goes black it will be shut down. Again, you press the power key it will boot the system again.

Pressing and holding the power button is not the only way to shut down the MacBook. In case your MacBook has an Eject Key, you can also use it with hotkeys to force shutdown your system. All you need is to press Command + Option + Control + Eject combination to force the shutdown.

It will force shut down the Mac and may result in data loss. After booting the system again, it will prompt for a message informing that the Mac was forced shut down and it will provide options to inform about the opened applications and allows the users to reopen them again. 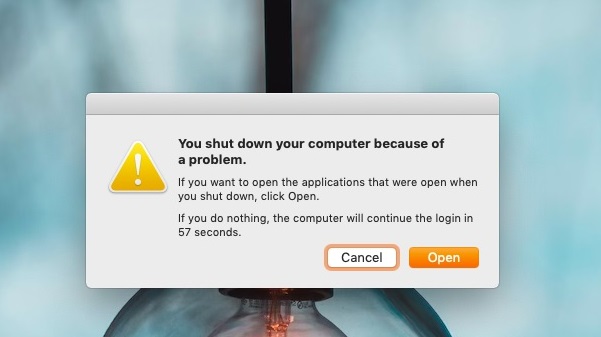 In case the MacBook is freezing often, then the restart is the temporary fix. You need to find out the actual problem as well as find out any hardware or software issues. It is better to take your MacBook to the technician to get the issue permanently fixed.