There are plenty of reasons why you would want to record your Windows or Mac Screen. It could be for tutorial purpose (like we have software tutorials at http://alltutorialsworld.com/) or you may want to record your game to upload on YouTube. Whatever may be the reason to record the PC screen, I am here to help you with it.

In this guide, I will explain how you can record your PC screen with or without the involvement of a third-party app.

Use the Xbox app to Record PC Screen

In Windows 10, you find a pre-installed recording feature in the Xbox app. To use the X-Box App for screen recording, follow the steps given below:

Once you’re done recording, follow step 4 to stop it. Your videos will be saved in MP4 format in the Videos folder.

Use a third-party app to record PC screen 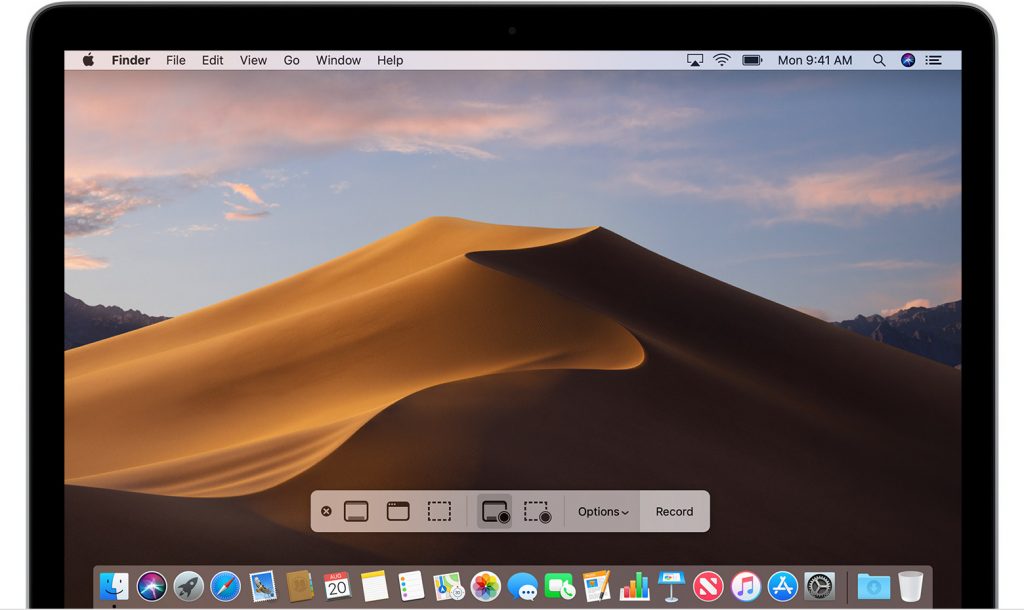 Recording your MacBook is screen is much easier than doing it on the Windows PC. macOS Mojave offers you to record and take screenshots within the MacBook. All you have to do is press keyboard shortcut Shift+⌘+5, all the controls for capturing video and still images from your desktop will appear. You may like to record just a portion of the screen or the whole screen. It lets you record your screen however you like it. 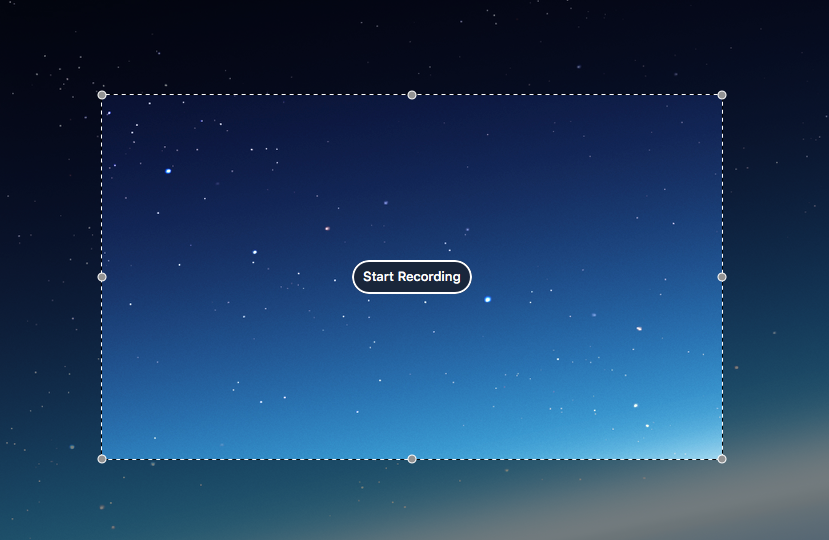 In case, you’re using an older version of macOS, use the QuickTime Player app which is already installed in the MacBook. All you have to do is open the pre-installed app and start recording your MacBook Screen.