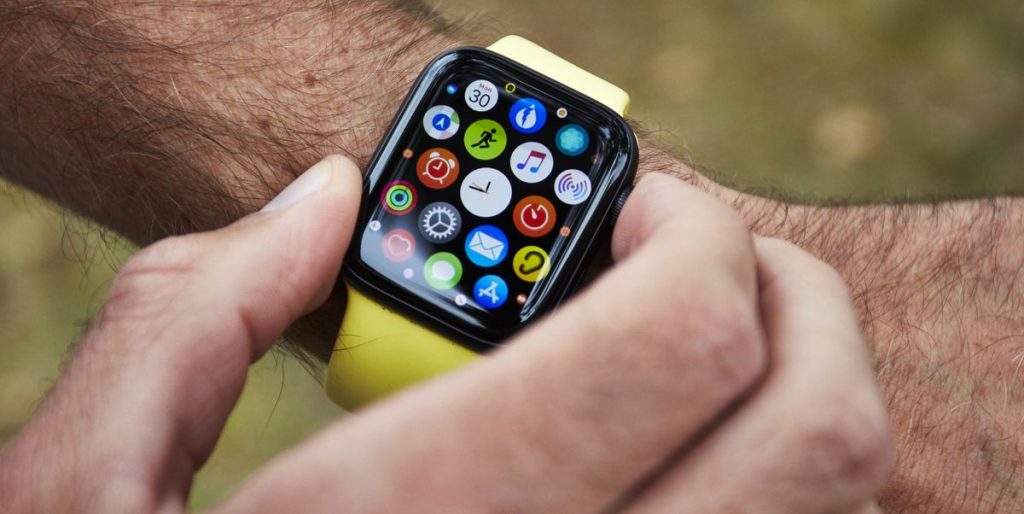 Apple products are generally really fast, they rarely become slow or get stuck that too because of the lack of internal space. There are chances that your Apple watch gets stuck or becomes slow due to various reasons. One can restart or force restart the watch to solve this issue.

Learn How to Pair/Unpair AirPods with iPhone/iPad/iPod Touch

In this guide, you will learn how to restart your Apple Watch.

Before you try restarting your Apple Watch make sure it is not on charge. To resolve the prevailing issue you will have to turn off and turn your Apple Watch back on just like in any other Apple device. Apple Watch doesn’t have a simple restart button like Apple’s other devices. Learn how to do it by following the guide:

Your Apple Watch will shut down by following the simple step mentioned above. Now, turn it back on by pressing the same button until you see the Apple logo appear on the screen. Your device will be successfully be rebooted.

Learn How to Allow “Untrusted Shortcuts” on iPad and iPhone

If your Apple Watch has been unresponsive and you are unable to restart it normally then try to force restart it. Here’s how you can do it:

In this way, your Apple Watch will be successfully force restarted. After the software will be completely rebooted, hopefully, your digital watch will start working properly again.