Apple just released a surprise iOS update for the users and didn’t offer a developer or public beta testing period for this update. Apple claims that iOS 12.3.1 includes bugs fixes but it is too soon to say If it really works or not. The update does not include any new feature for iPhone, iPad or iPod Touch. It is just a maintenance update. You may also like to know How to Fix “Sorry there was a problem with the App” Siri on iPhone X, iOS 12 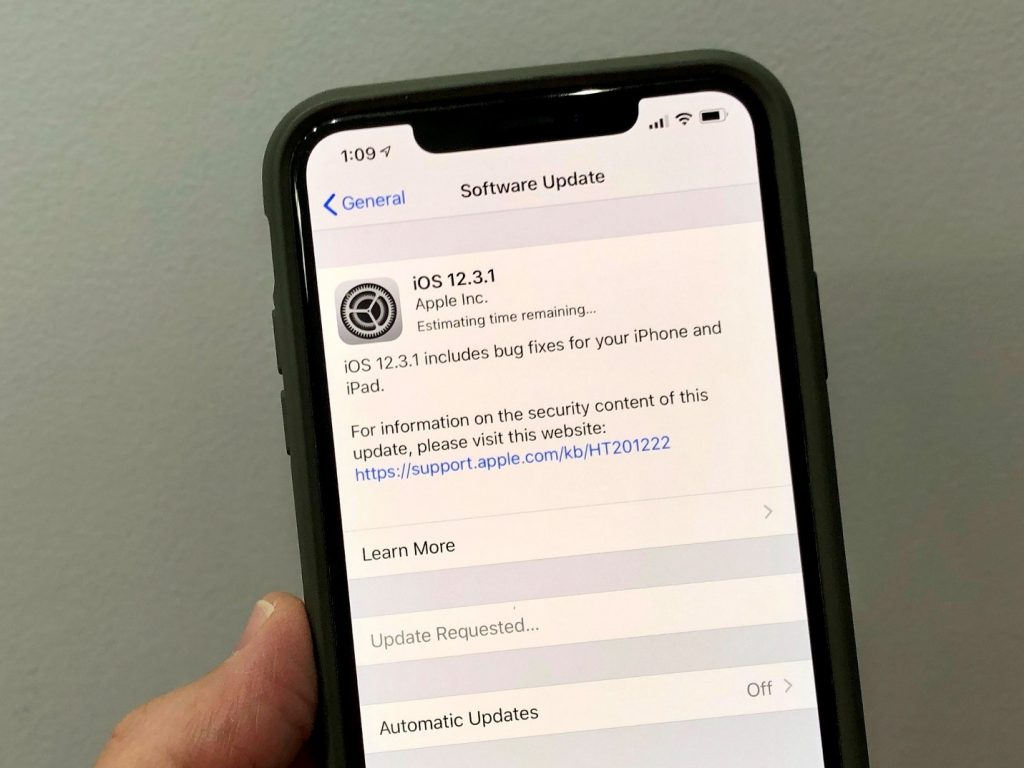 If you’re currently iOS 12.3 users, you should update to the new update to get bug fixes for the current version. It is better to wait a week before updating to the latest version so that you can view some reviews on the update and decide whether you want to have it or not. 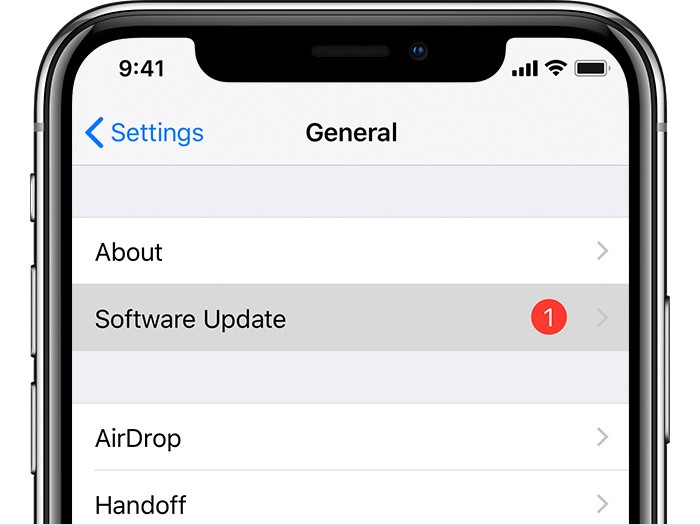 How to turn on Automatic Software Update

To turn on automatic updates for your device follow the following steps: 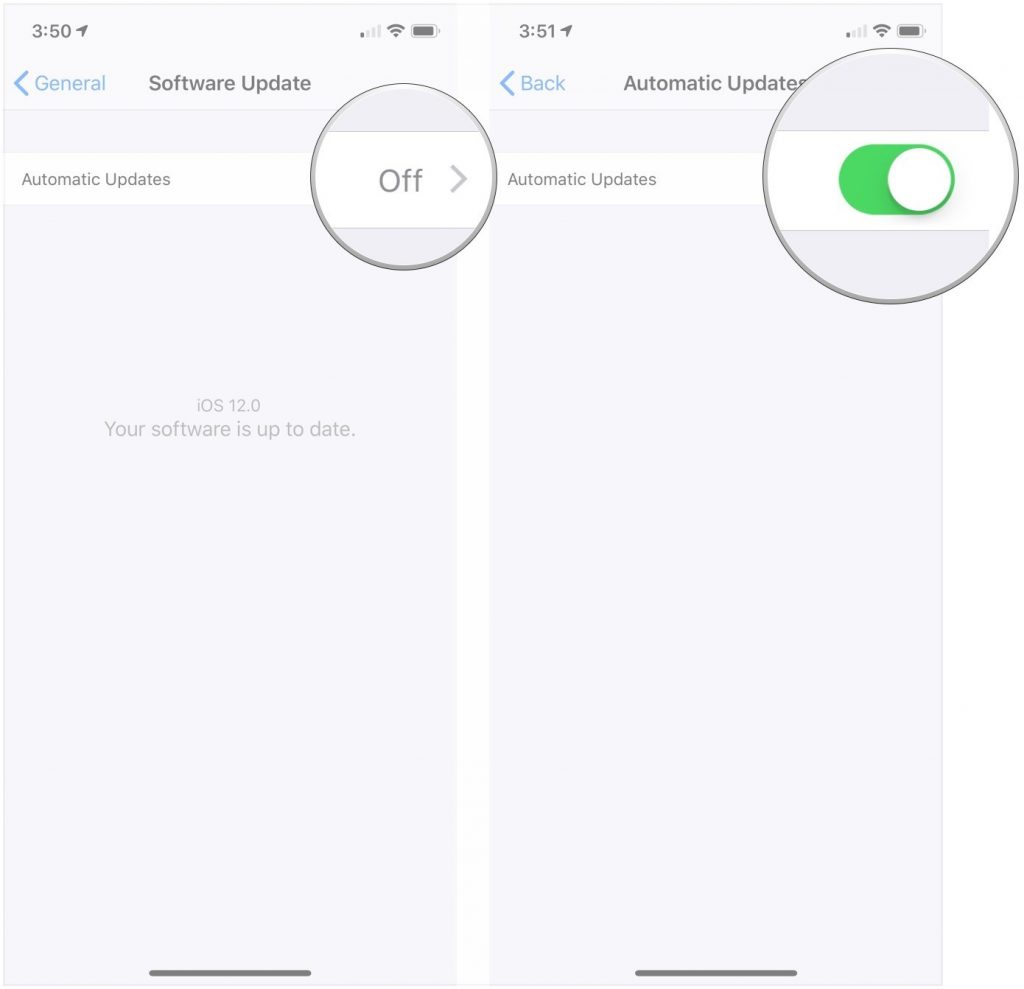 Your download should be around 80MB to get the upgrade. According to Apple, the update fixes these three bugs:

“iOS 12.3.1 includes bug fixes for your iPhone and iPad. This update: