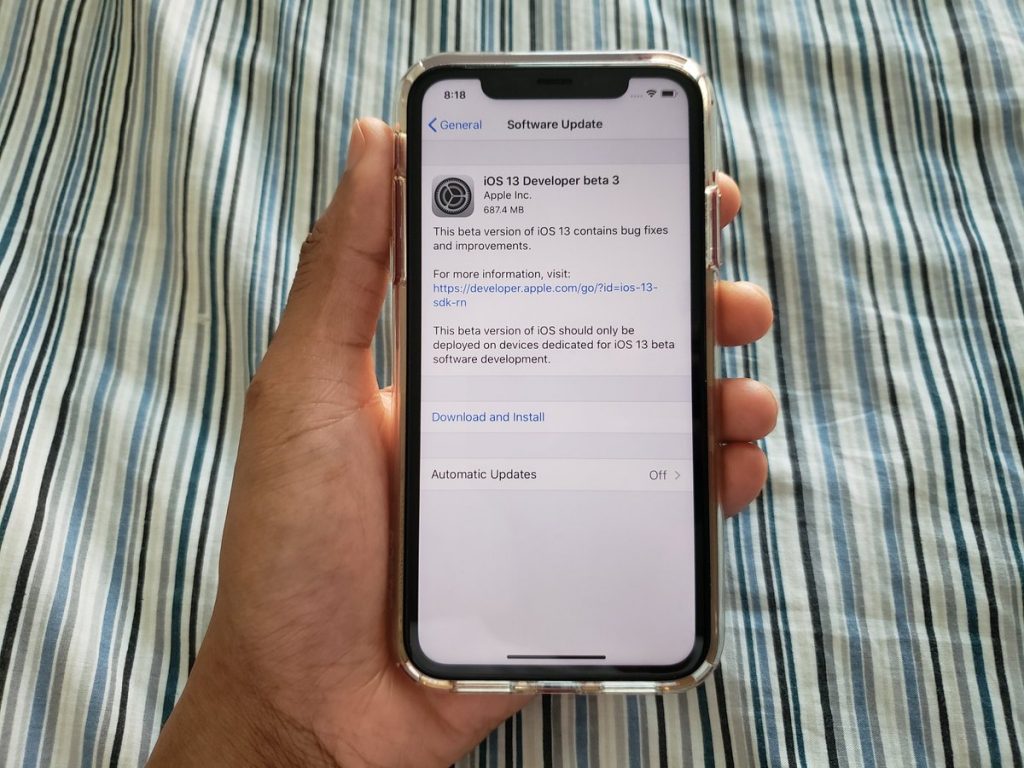 Apple released iOS 13 Beta 3 on July 2nd, 2019 for the iOS users. As estimated the update has got so many changes, amendments, and new features. We are really sorry to announce that iOS 13 Beta 3 is not yet available to download for iPhone 7 & 7Plus users. 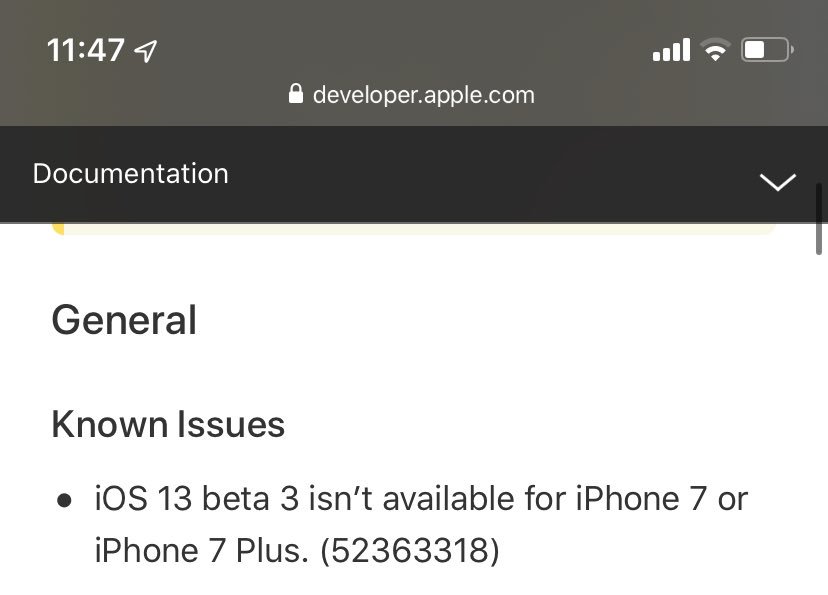 In this article we’ll list the changes, new features and bugs pointed out by the users.

Everything new in iOS 13 Beta 3

Apple is still making a lot of changes in iOS 13 Beta, there are a few mention worthy changes that Apple put out in this latest beta release for the users. Here’s the list of some of the changes and new features: 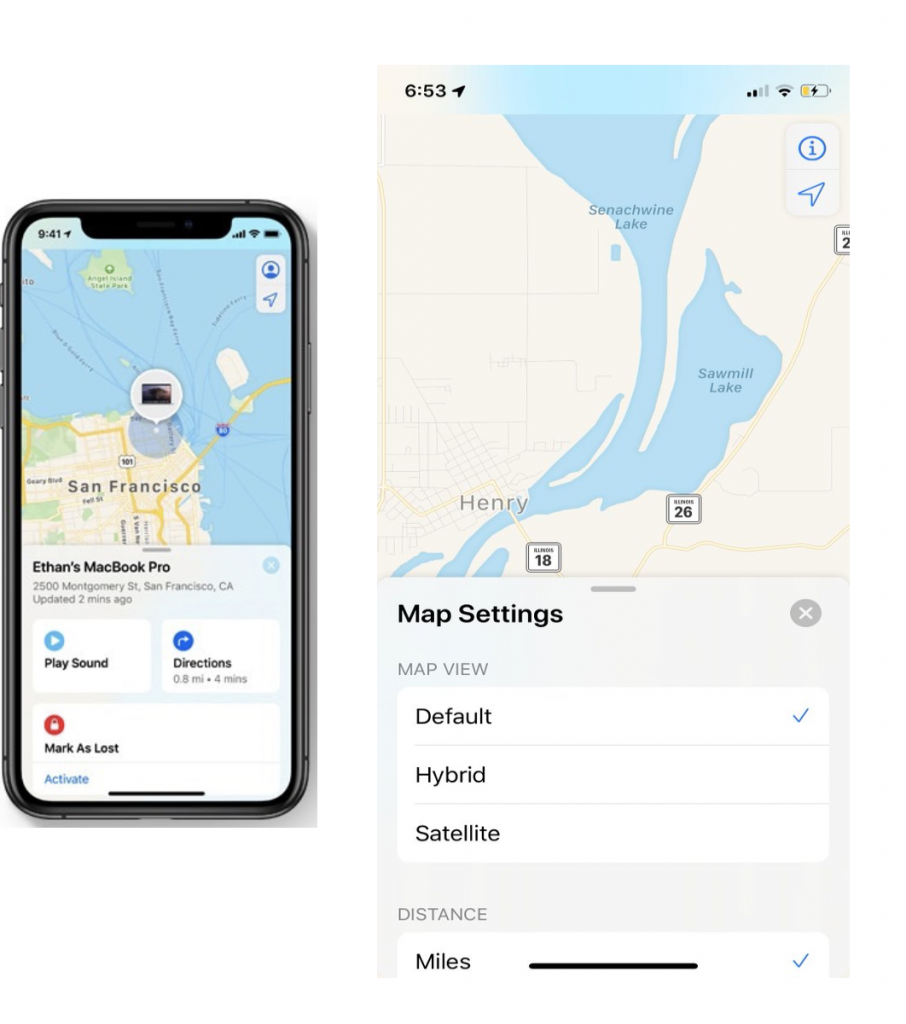 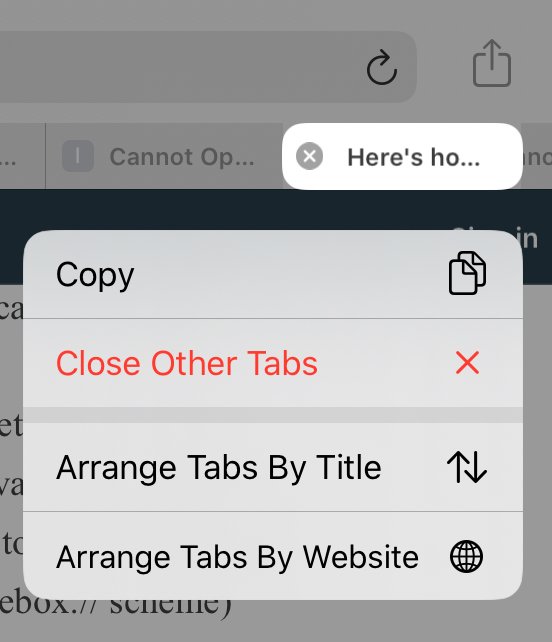 Since we have got many new features but among all these cool features we have some serious fix which needs to be fixed. Some of the bugs are mentioned below: 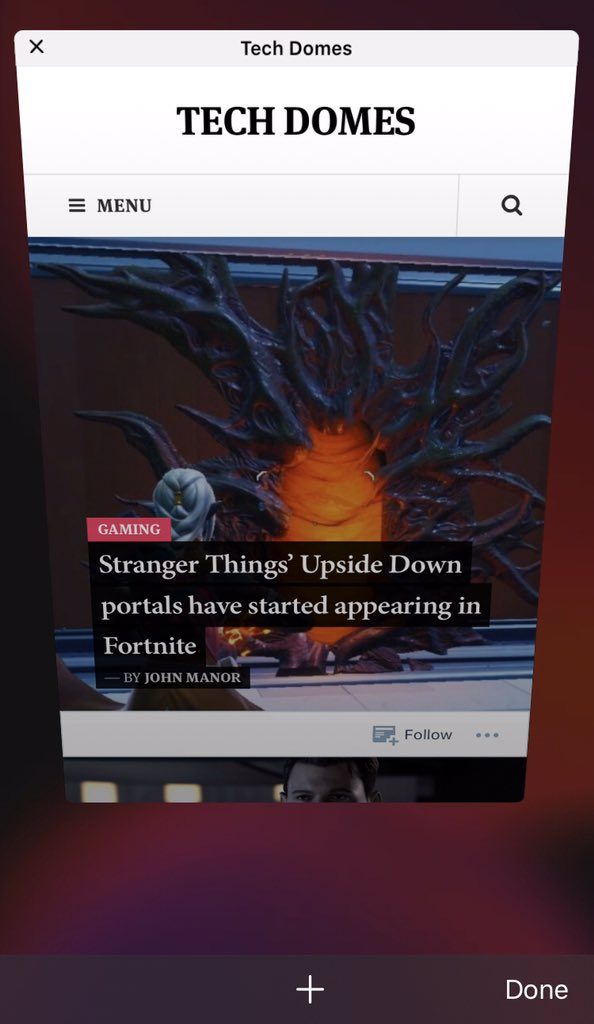 So far users are happy with the iOS 13 Beta 3 version, hope this article has helped you know better about the latest update. For further reviews and fixes stay tuned!