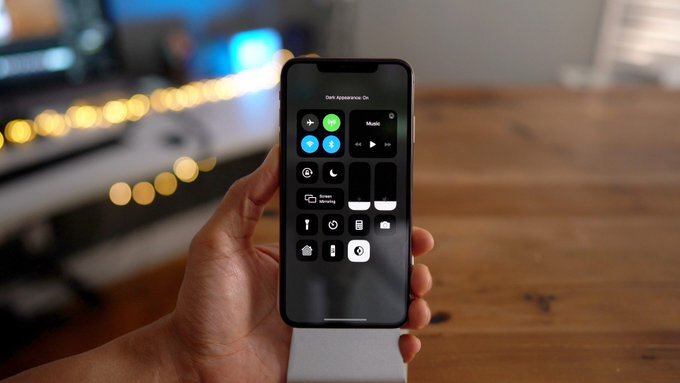 Apple released iOS 13 Beta 6 on 7th August 2019, after nine days of its previous beta release. iOS 13 Beta 5 came out with a lot of little tweaks, not something big. We were expecting some bug fixes and tweaks, let’s see what has the iOS 13 Beta 6 got for the Apple users.

To download the iOS 13 Developer Beta 6, head over to the Settings and tap on Software Update. Remember this beta version is only available for the Apple users who are part of Apple Developer Beta program. 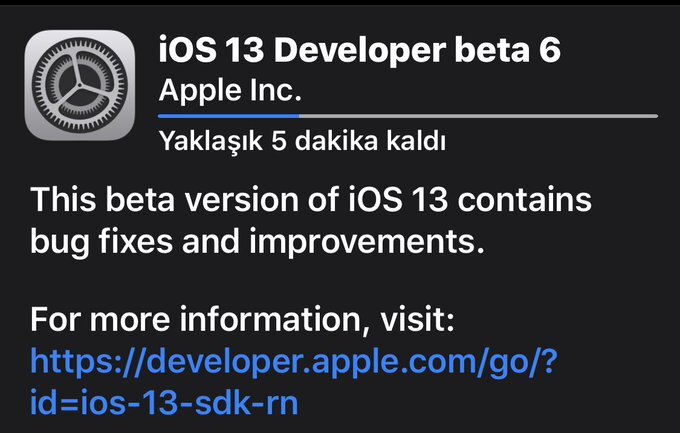 In-order to download iOS 13 Developer Beta 6, connect to a Wi-Fi network, make sure you have at least 50% battery life and navigate to Settings> General> Software Update. Here, wait a few seconds for iOS 13 beta 6 to appear, then tap Download and install.

According to 9to5mac, following are the tweaks and features iOS 13 Beta 6 got: 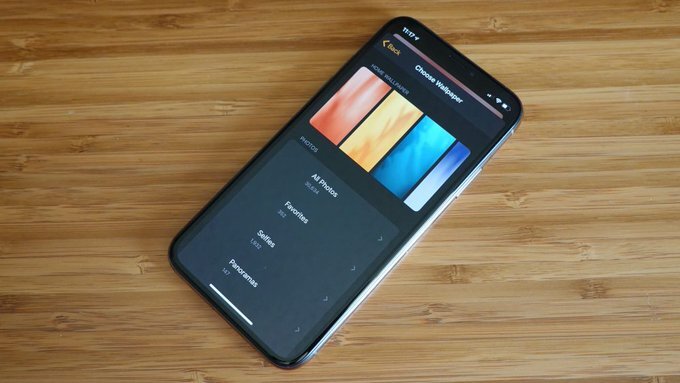 The biggest change iOS 13 Beta 6 got is a toggle button for the Dark Mode, which was very important because the feature itself is so big that it just had a dedicated toggle button.