Apple released iOS 12.2 on the 28th of January 2019. The update covered most of the technical issues and bug fixes. Now that we’ve heard Apple is working on the new update that is going to be iOS 13, most of you have been wondering what changes it would bring to the features as iOS 12 has not done anything to the features. We have good news for you, iOS 13 will bring a lot of new iPhone/iPad experience for you.

Apple has officially announced the release date of iOS 13 in annual Worldwide Developer Conference (WWDC) which is going to be 3rd June when we will get its first look. The conference will be held in San Jose to show off the iOS 13. 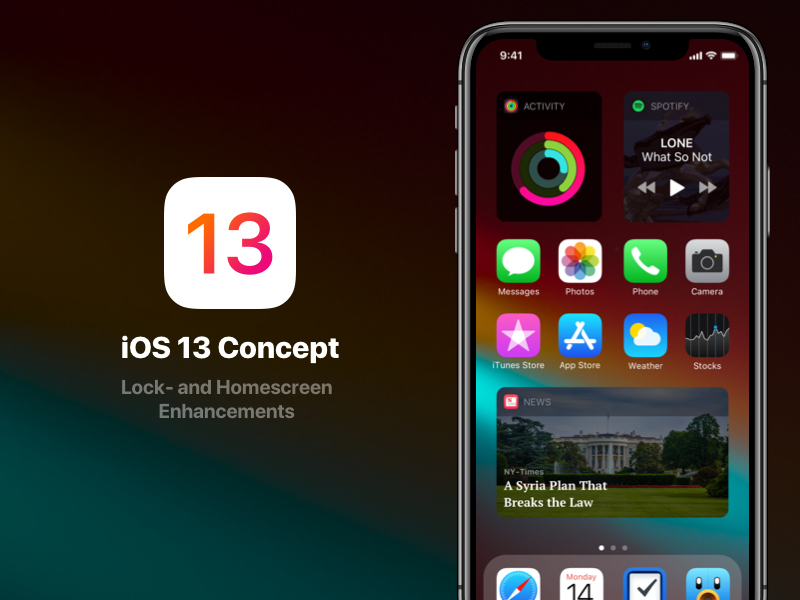 What new features are expected in iOS 13?

As heard, iOS 13 is bringing a whole new exciting experience for iPad and iPhone users. 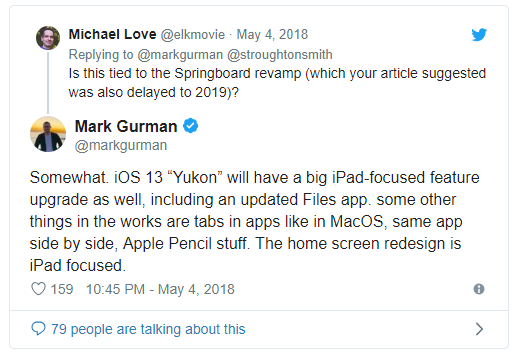 iPad users seem to be getting a new home screen design. Now, let’s discuss some more amazing features that this update will be bringing along.

Apple introduced dark mode for MacOS Mojave at WWDC last year, according to the Bloomberg report it seems like we’re getting DARK MODE for iPad and iPhone users too. This is going to make the use of apps during nighttime. Being honest, this has to be the coolest feature till now and we are really excited to experience it. 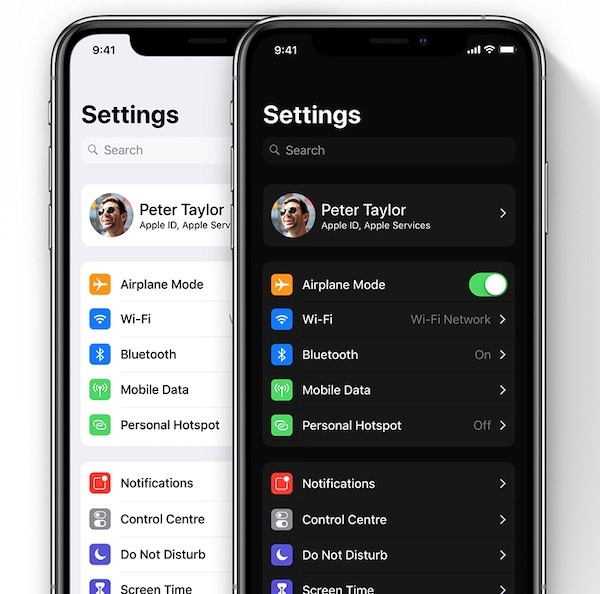 Volume Head-Up Display is basically the volume pop up you get on your screen when you Volume Up or Down. This was almost annoying because it interrupts the user. Rumors are IOS 13 is removing this feature. We couldn’t be more happy and thankful if this happened.

Apple is focusing on making iPad work like a Personal Computer which is going to increase the productivity of an iPad user. Now the iPad user can create multiple accounts for business or personal purpose like there could be an account for children at home and for guests just like we have in our personal computers. 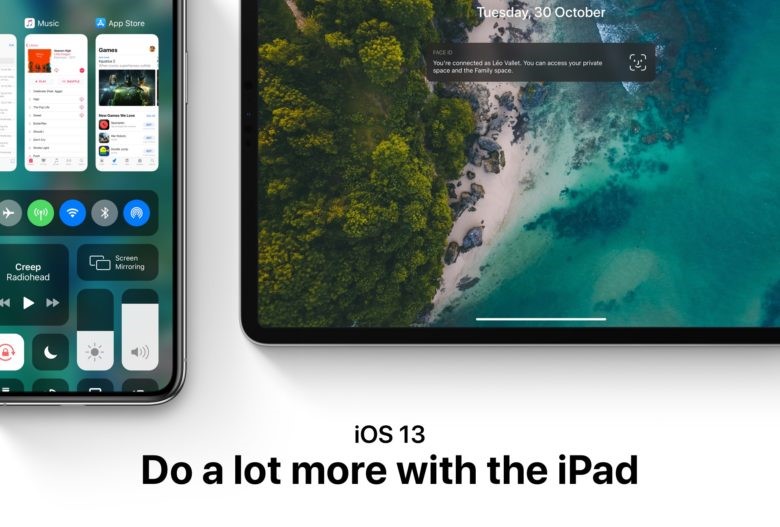 Many more features are expected to be released in this update like Siri improvements, Undo Gestures, Safari and Mail Upgrades, a lot of new emojis to excite up the experience. You may also like to know 10 WAYS TO FIX INTERNET CONNECTIVITY PROBLEM IN iOS 12 – 12.2