iPhone XS, XS MAX had some major specification changes than the previous iPhones. Some of the important changes were the size of XS MAX, back camera. All the three phones use A12 bionic processor that Apple claims is x15 faster than the A11 bionic chip in iPhone X.

We’re hearing some rumors about the iPhone 11 specifications and release date.

It is expected that Apple will reveal the iPhone 11 release date on September, 19 which will also include iPhone XS, XS successors, and XR. If Apple sticks to its schedule, we’ll likely be able to pre-order the new device on 14th September 2019.

We are expected to find some major specification changes in iPhone 11 including the triple rear camera and USB-C.

It is expected that iPhone is investing good money for the betterment of its camera. iPhone 11 which is yet to release is going to bring a triple camera array. 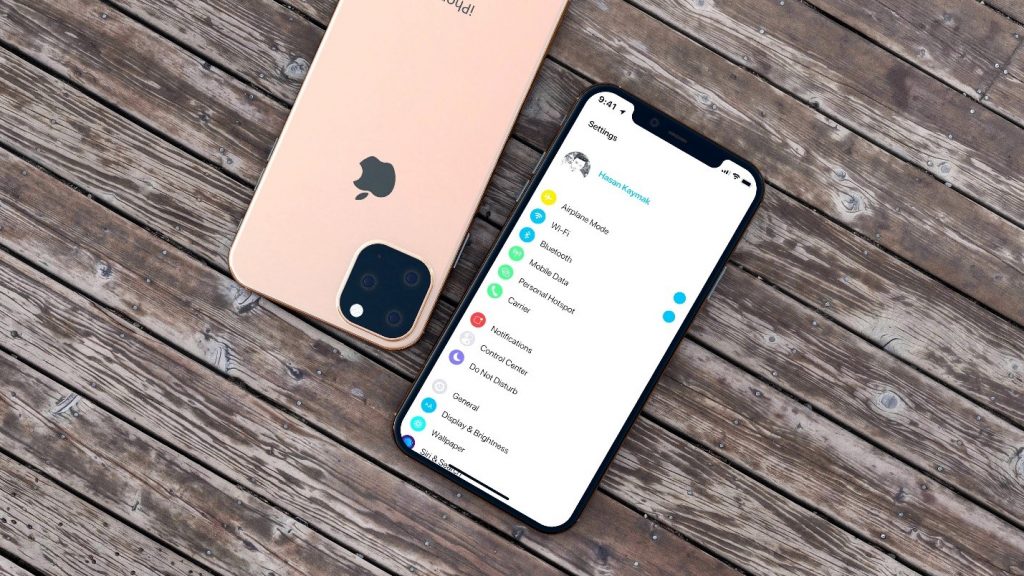 This camera would allow 3D sensing and stereoscopic vision and will dramatically increase the iPhone’s augmented-reality capabilities.

It would be a challenge for Apple to add a triple camera on its back as it won’t look very attractive.

Apple has been working with Taiwan Semi-Conductors (TSMC) for many years to supply the processors for its iPhones. According to Analysts, Apple has already signed a contract in August 2018 for 2019 iPhone’s processor’s supply.

Yet another rumor is that Apple will debut reverse wireless charging on iPhone 11 and it will supply a new charging cable with the phone. 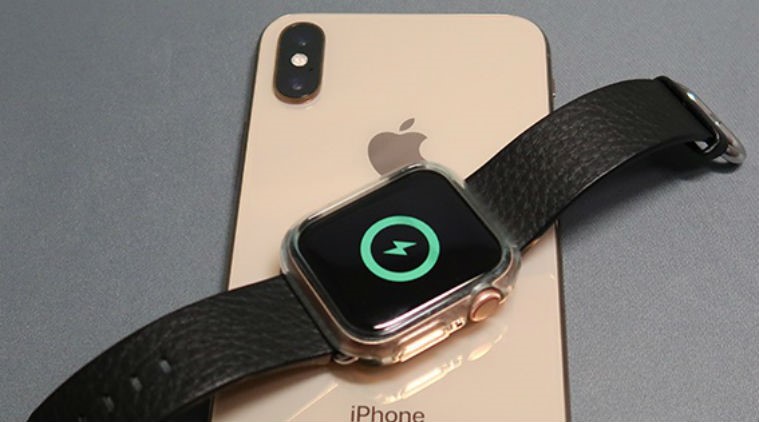 So-called iPhone 11 is expected to provide with a fatter battery. 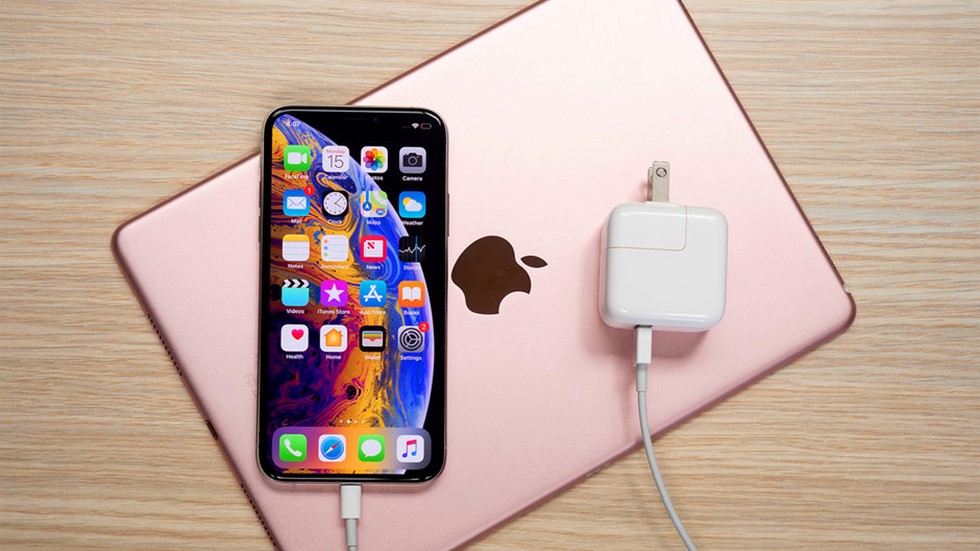 iPhone’s battery has always been a problem for the user, hopefully, this time this problem will be fixed with a powerful battery and fast charging.

We’ve been hearing about Apple adding an in screen fingerprint sensor in its iPhones but this has not happened. This might happen in 2019 releases.

Apple has been insisting on its FACE ID technology that it’s more secure and more reliable than other unlocking ways.

Apple is expected to release iOS 13 with the release of iPhone XS MAX successor and iPhone 11, which will bring new features like dark mode to enhance the hype. You may also like to know iOS 13, Rumors about the Update and Release Date