Apple just released a surprise update with bug fixes and some new features including Updated TV App, some of the services are not yet available in iOS 12.3.1 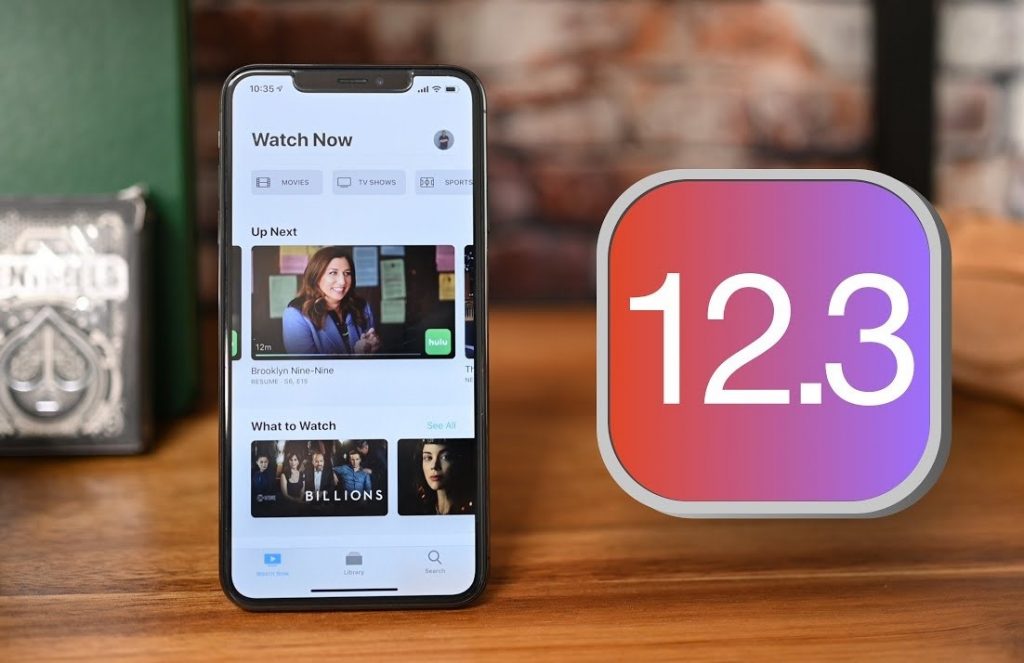 The complete update was released on 13th May 2019. If you have not yet updated the Software, go to Settings in your Apple device, go to General, Tap on Software Update, your device will check if you have the latest Software version. If you don’t have the latest version, install it. Your device might not show the update, be patient as it sometimes takes some time to become available in all countries.

The update is compatible for all devices with iOS 12 Software. You will be able to download iOS 12.3.1 if you have following Apple devices

Most of the features in TV App are already available in TvOS 12 but the new App includes Apple TV Channels. With it, you can subscribe to and watch third party services directly within the App. Previous TV App version was not available in most of the countries while this update will be available in many more countries. 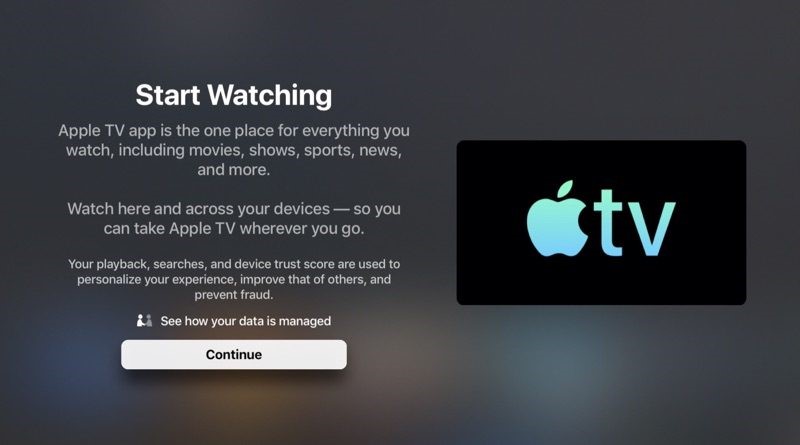 In addition to this, you’ll find little improvements throughout the iOS which include updated TV Remote App Icon and a slightly updated design. The Wallet App shows more recent transactions in its list and maps on transaction details. 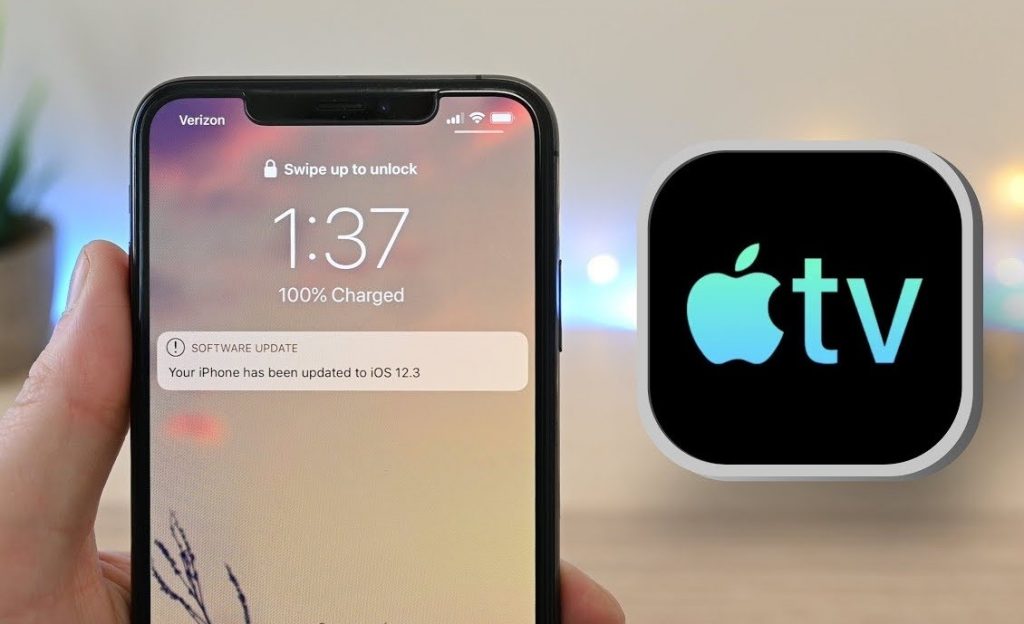 Apple is currently working on the new major update 12.4. It is in its testing process, no new feature has been added up yet but it will definitely contain some major feature changes as it is going to be a major software update unlike iOS 12.3. We are expecting its release to coincide with the release of Apple card and bring a new companion App.

Size of the 12.3.1 Apple Software Update

The size of the update depends upon the Apple device model that you own. It is a sizable download so if you are currently on iOS 12.2 you’ll need 460MB to download the update. If you’re using iOS 12 or previous version, you need much larger download size to have the latest version.

It takes a little time of 10 minutes to install. For iPhone X, it took 6 minutes to download & Install.