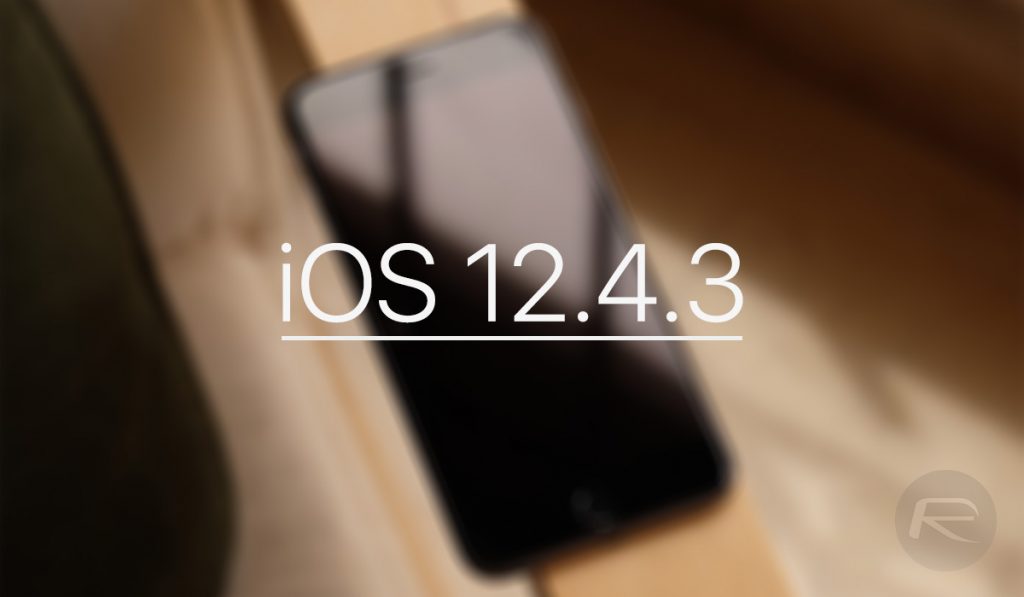 Below mentioned devices are eligible to download the updated software:

Now let’s look into the fixes and new features the new update has to offer to the users.

Also, learn How to Scan and Read QR codes on iPhone/iPad

Seems like the recent update doesn’t have any features, as it is a maintenance update. You will find much more stability in the update than the previous one and Apps are running faster and smoother. Talking about my personal experience, I have been very tired of the fast drainage of battery these previous days and after the update, the battery seems to last much longer than before.

Let’s see what more has been fixed in the new release.

Here’s how you can download and Install IOS 12.4.3 on your iPhones and iPad

Make sure you have enough space to download the new update on your device. Sit back and relax while the iOS 12.4.3 will be installing. This may take several minutes and your device will start several times too during the installation process.

Read: How to Save a Web-page as a PDF from the Share Sheet in Safari