This method of taking a screenshot is particularly for the Windows-based tablets or tablet PC. These touch screen tablets are windows based which usually come along with capacitive touch logo button as well so all you have to do is to press Win key or that logo of Windows on-screen and press Volume down button to save the screenshot. It will save the screenshot in the folder of Screenshots

Snipping tool is one of the amazing and interesting built-in tools of the Microsoft Windows. This tool gives users full control to take a screenshot of how the user wants to. Users can select any area they want to take a screenshot by selecting in free form or rectangular selection pattern. All you have to do is to search Snipping Tool.exe in start menu search or file explorer’s search and click on that app.

The best thing about this Snipping tool is that you can set up your own screenshot shortcut key to take a screenshot from Snipping Tool. It provides such ease and support for the users to select any easiest shortcut key for taking screenshot according to their own preferences. 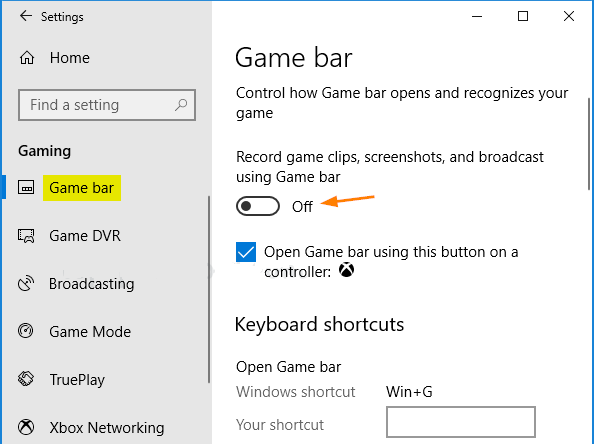 Game bar is another way to take a screenshot, particularly for the Games. As if you are playing games and you want to take the screenshot of the screen then just press Windows key + G key to open up the Game Bar.  From the Game bar, you can select the screenshot button or you can use the default screenshot way as well like Windows Key + Alt Key + PrintScreen Key. Users can also set up their own screenshot shortcut key as well by going in Settings, then go in the gaming tab then select Game bar.

Game Bar also provides many useful and interesting controls to the users. Users can record gaming clips, taking screenshots and broadcasting their games all from this Game Bar. 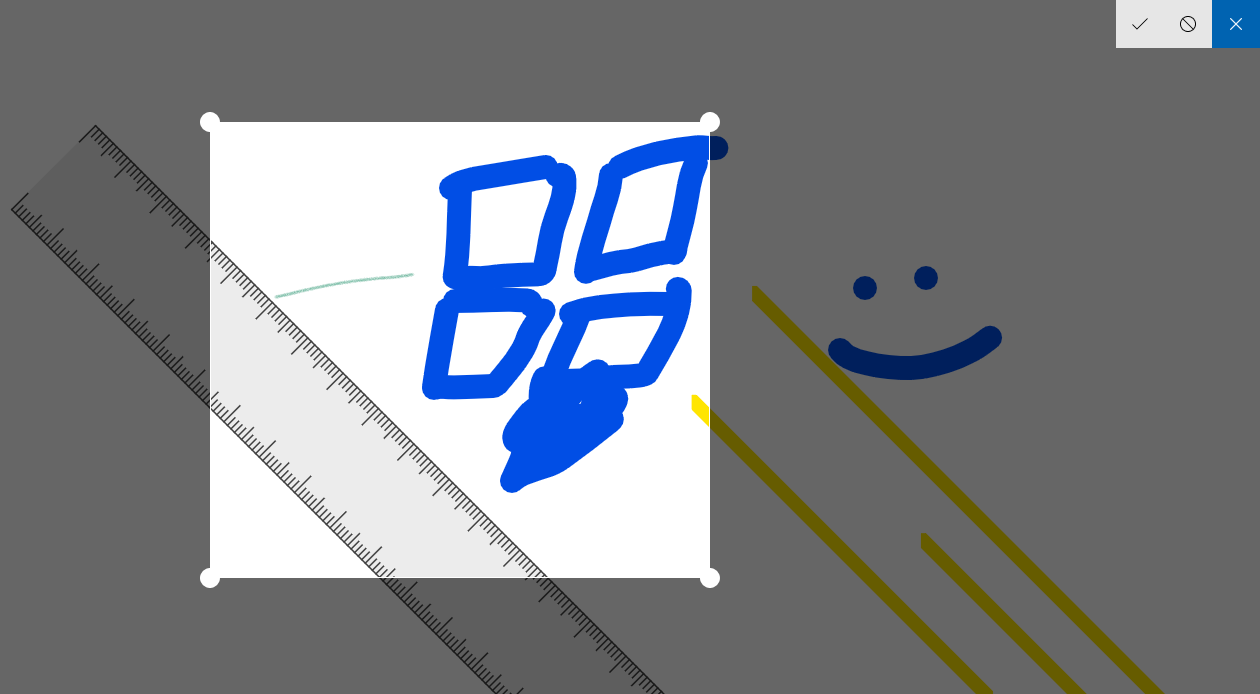 Windows Ink Workspace is also the way that users can use to take screenshots in the PC. If you want to take a screenshot then all you have to do is to go click on the Windows Ink icon looks like Pen icon by searching on the taskbar. If it is not enabled then first you have to do is to click on the show Windows Ink Workspace option to enable it. Clicking on the Screen Sketch option will open the whole screenshot editor to let user further select and crop the are for the specific screenshot of the Windows. This editor also allows the user to doodle and perform other editings as well according to the user’s preferences.

So these were following ways that we can use to take screenshots in the PC especially in Microsoft Windows 10.