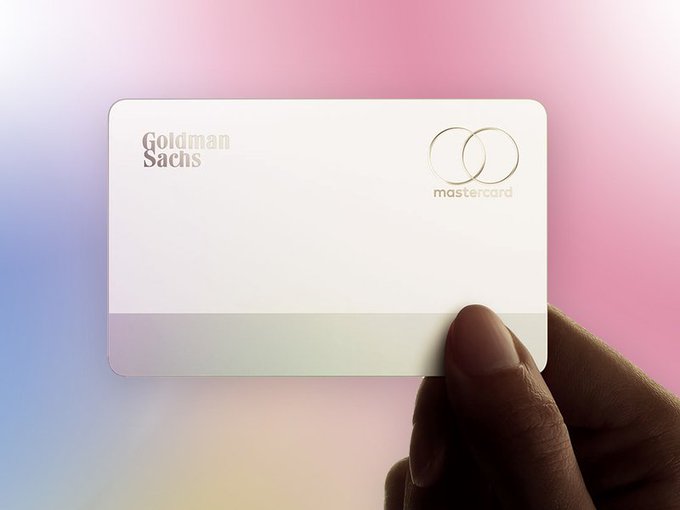 The arrival of Apple is coming out sooner than our expectations and would be available in the first half of August. According to the rumors, Apple Card would could out with the new iOS update which is going to be iOS 13. Apple iOS 13 Beta 4 came out on 17th July 2019, the beta release didn’t seem to have any new features but it is assumed to have all the important coding that would support Apple’s credit card which is coming out this summer.

According to the Bloomberg report, the project is split between the two companies in ways you might expect:

”Apple designed the card and will handle its software interface for iPhones. Goldman Sachs is responsible for the underlying infrastructure, managing payment disputes, handling transaction data and collating information for monthly statements.

Goldman Sachs currently has dozens of people working on the product out of its Manhattan headquarters, plus other dedicated employees in satellite offices said the people. The Apple side of the project is managed by the company’s Apple Pay and Wallet app teams.”

Apple’s credit card is coming out with a number of benefits for the users. It will not only be free for the Apple users but the users will also get paybacks just after the purchase. Users will also be able to keep track of their payments and spending.

Apple Card still isn’t out. Looks like we’ll have to wait a little bit longer.

With the Apple Card, fraud identification will be much smarter. Each time purchase with your card is unauthorized, you will receive an email advising you to make sure it was yourself that you were using. 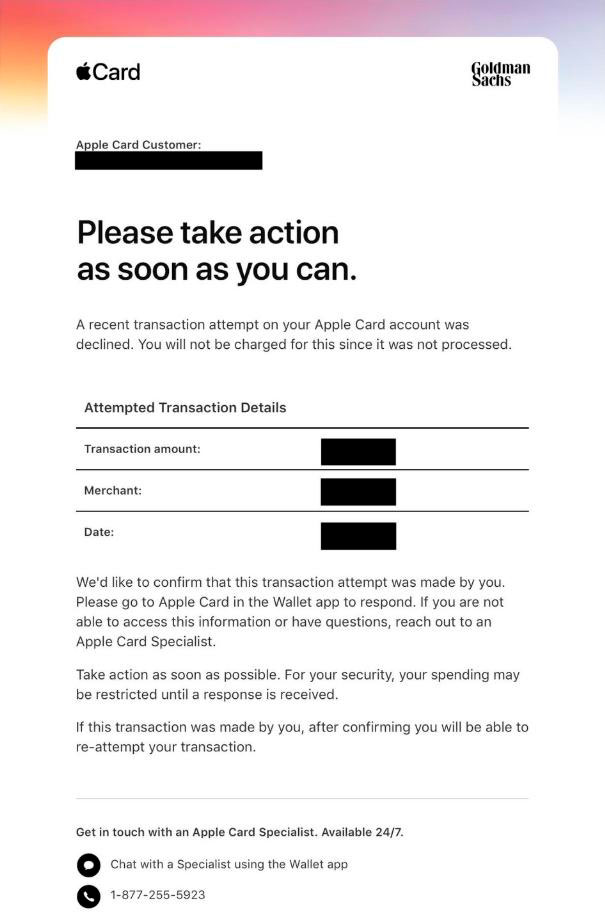 In addition to email, the same record also appears in the Wallet app in your payment history.

If a failed purchase appears without you, it is clear evidence that someone has obtained your data and is attempting to make a fraudulent purchase. In this situation, you have time to take action, such as locking the card or reporting the wrong transaction.

Related: Everything You Need To Know About Apple Card