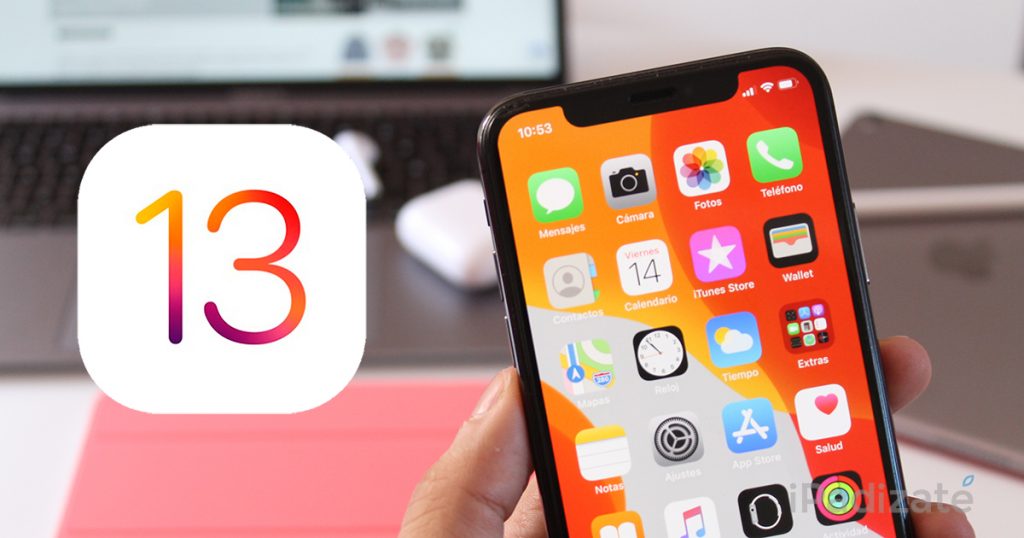 Apple just released the fifth developer beta of iOS 13, iPadOS 13 and tvOS 13 right after 12 days of its fourth developer beta release. It is too early to talk about the new features and bugs but we can say last iOS beta release contained quite a few bugs’ fixes. RELATED: iOS 13 Developer Beta 4 is OUT now

This beta 5 can already be a fairly stable version and Apple will have been responsible for correcting the errors that have been shown in beta 4 of iOS 13 and iPadOS. Specifically, there is one with Safari that has driven me crazy during these days, we imagine that this and many others will have been corrected and that there would be some more innovation.

If you’re the part of Apple developer program, you can download the iOS 13 Beta 5 just now by heading over to Settings > General > Software Update and downloading the recent update if you have not enabled download updates automatically.

In iPadOS 13 beta 5, Apple has added the option to adjust home screen icon density. Users are now able to choose between a 4X5 grid or 6X5 grid. #iPadOS #Beta5

Read: Apple users are waiting for iOS 13 Beta 5 to release for Public testing