really hoping for iOS 13 Beta 4 today….I need some stability in my life…😏

Apple brought out so many new and cool features in the latest iOS release. The full version of iOS 13 has yet to release. Up till now, we have got iOS 13 Beta 3 for our Apple devices and we are expecting Apple to bring out Beta 4 for developers today. 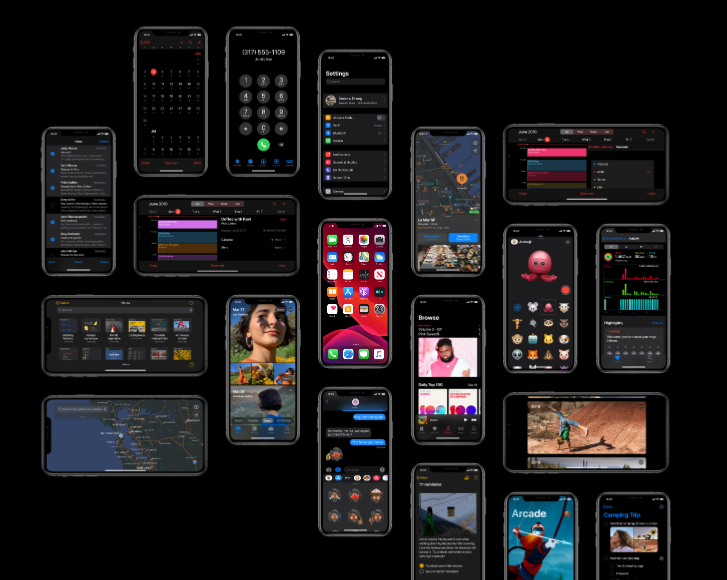 Below are mentioned some really amazing features of iOS 13