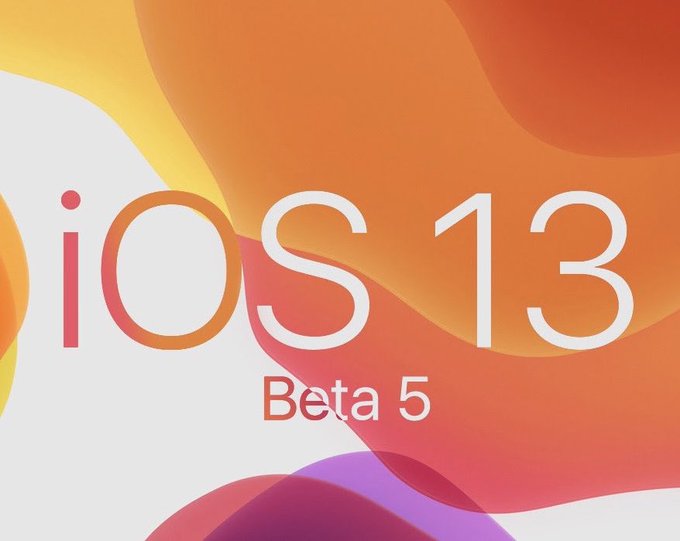 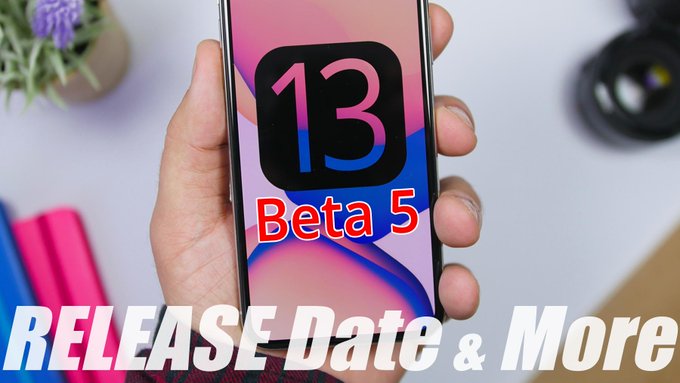 When can we Expect iOS 13 Beta 5 to release

As per schedule, Apple is doing two-week cycle so like every two weeks there’s a beta version of iOS 13 out for Public and developers testing. In acceptance to last week when they released iOS 13 Beta 4 which was a week and a day and that was probably due to due to the bug with the outer film passwords and there was a bug that you could basically bypass touch ID or Face ID and have the access to all saved passwords. We believe this was the reason which took Apple an extra day to fix the bug so they released it on Wednesday.

We expect iOS 13 Beta 5 to be released for developer testing in the next week on Tuesday 30th July 2019 and probably on next day 31st July 2019, Apple will release Public Beta for testing.