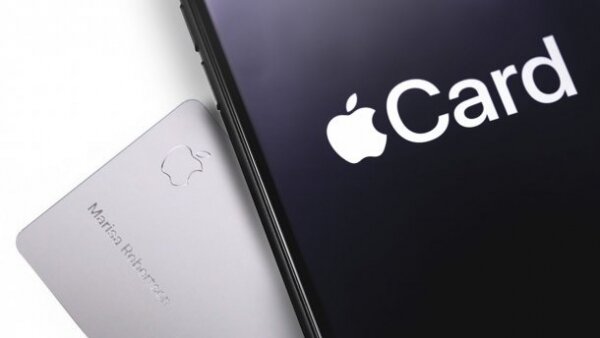 We have all been waiting for Apple Card’s arrival and it was expected to be made available to the users within the first half of the August. Under the leadership of Tim Cook, Apple has managed to launch its credit card. Apple’s partner bank is Goldman Sachs.

Related: Apple Card is about to arrive in the first half of August

Who can get an Apple Card? 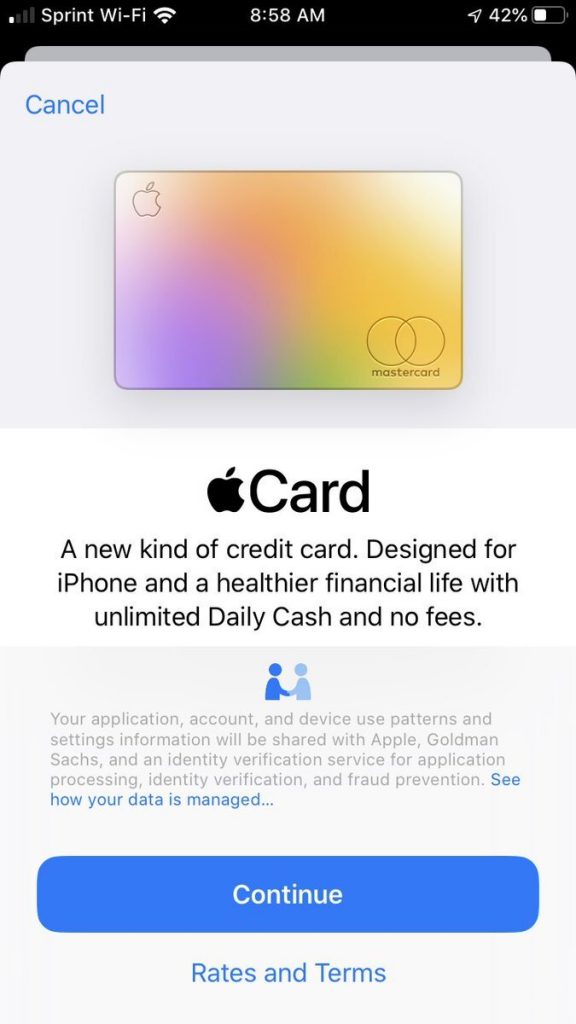 According to reports, banks rate users on a number of criteria, assigning them a credit rating. If it is 800-850 or higher, then such a client is considered almost perfect. 740 to 799 is a very good figure, and 670 to 739 is just good. If the rating is below 670, the user is most likely to be denied a loan.

You Got me @Apple #AppleCard 😅 pic.twitter.com/RrPCcOhpAU

However, now Apple Card is received by a variety of customers and not all of them have an excellent credit history. Ed Oswald, one of the new owners of the Apple card, was surprised that Goldman Sachs gave him a limit of $ 750 at his rating of about 620. He also noted that the interest rate on the Apple Card is 23.99%, which is much lower than his other cards.

Users are loving it so far