Facebook’s three popular social platforms, Instagram, Facebook, and WhatsApp are down all at once. Users are facing issues in uploading, downloading media or posts and viewing media on all of these three platforms. The outage began on the morning of 3rd July 2019 and at around 11:00 am on Wednesday more than 7,000 users reported about the issue to the Downdetector.

If Facebook, Instagram and WhatsApp are all independent companies under the group, how come they’re all facing downtime together today? Hmmmm?

We are not sure about what is causing the issue but users seem really disappointed and outraged because of this frequently occurring problem. On Facebook, users have reported that they can’t see the thumbnail images of the posts. While on WhatsApp, users can not download image and get an error message saying, “Download failed: The download was unable to complete, please try again later” 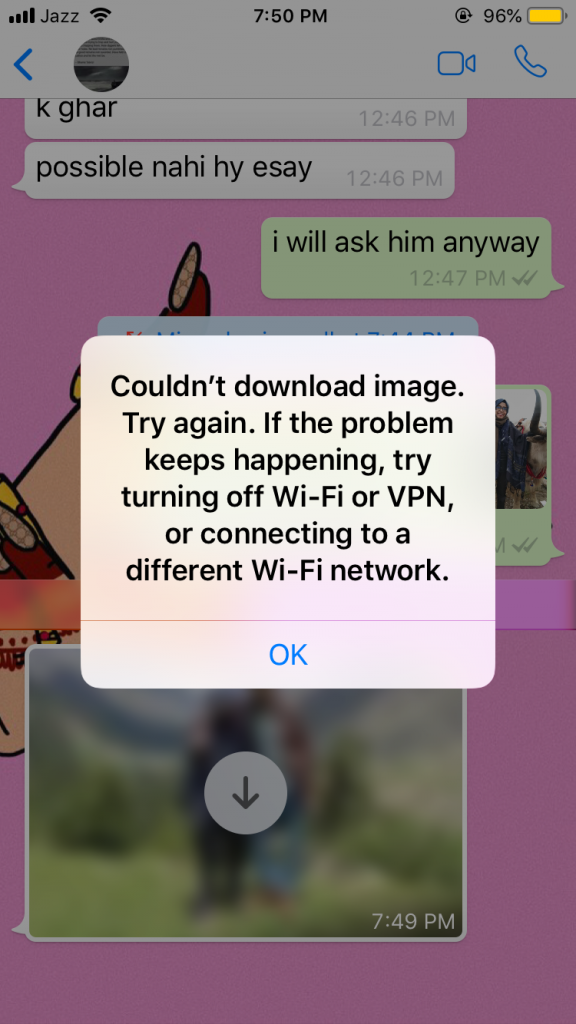 On Instagram, the feed, as well as Stories section, is unable to load new images. Users can only see the images that have already been viewed by the user before the outage.

Huge media outage across multiple services? I can’t send or receive images or videos through WhatsApp, fb messenger, Instagram messaging, or load stories on Instagram. Is this what happens when everything is run by the same company?

Facebook has confirmed the outages to Mashable and provided the following statement.

“We’re aware that some people and businesses are currently having trouble uploading or sending images, videos and other files on our apps. We’re working to get things back to normal as quickly as possible,” a Facebook Spokesperson said.

Facebook says it’s working to fix the issue so hold back and be patient.