Welcome to another article by AskCaty. Well, 5G is the next 5th generation cellular network technology to make all connections faster and smart. 5G is not widely available and nor deployed in all countries as mainstream but on the other hand, Huawei looking to boost up in all fields. Huawei already started working on the 6G at its R&D center in Ottawa, Canada.

Following China trade war, Trump asked US companies like Google to stop working with Huawei has caused a lot of trouble to Huawei. Huawei has suffered a lot in that period of time with respect to its customer’s trust and confidence in the company. Since then, Huawei has fastened its seat belts and is gearing for something big like 6G. 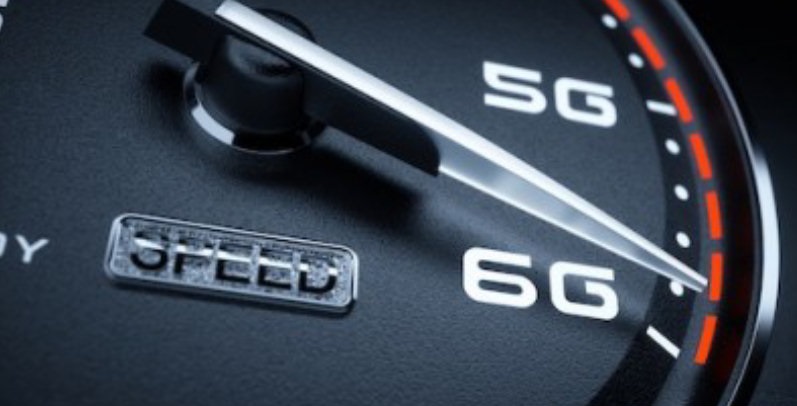 Huawei gearing up for 6G

Well, according to some reports, Huawei is working with more than 13 universities and research centers on 6G to bring its best according to its possible applications. Huawei is not the only one that has started working on the 6G, LG and Samsung are also gearing up for the 6G through its research centers and institutes. According to the forecast report released by Huawei, 6G technology can’t be accessible worldwide before 2030.

Companies like Huawei are fully aware that it’s not that simple to bring 6G on the table within 2 to 3 years but Huawei wants to be in the top leading runners for the race of 6G technology. Although Huawei has set up its research center in Canada for 6G, the country still to decide whether it allows Huawei to run the 5G technology in Canada or not. The decision will be held following federal government elections in Canada. 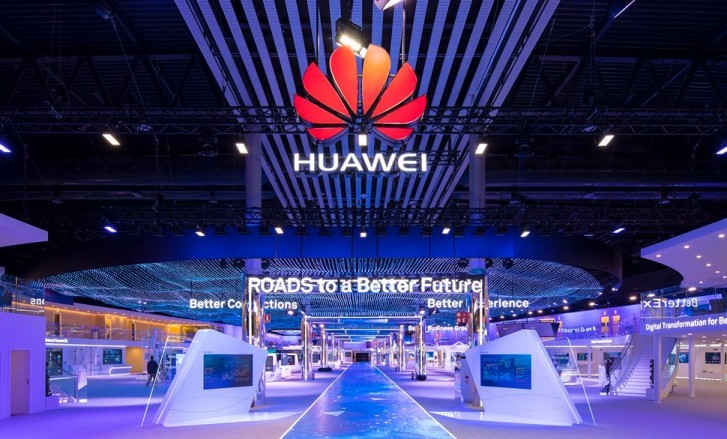 “5G is already pretty new, and 6G is part of the so-called 5G evolution”

So we got that 6G is not coming widely for the public before 2030, but 6G is the technology that Huawei has geared up already along with the collaboration of over 13 universities and research centers. Who knows, maybe Huawei would be the first giant company to provide 6G services. Let see!