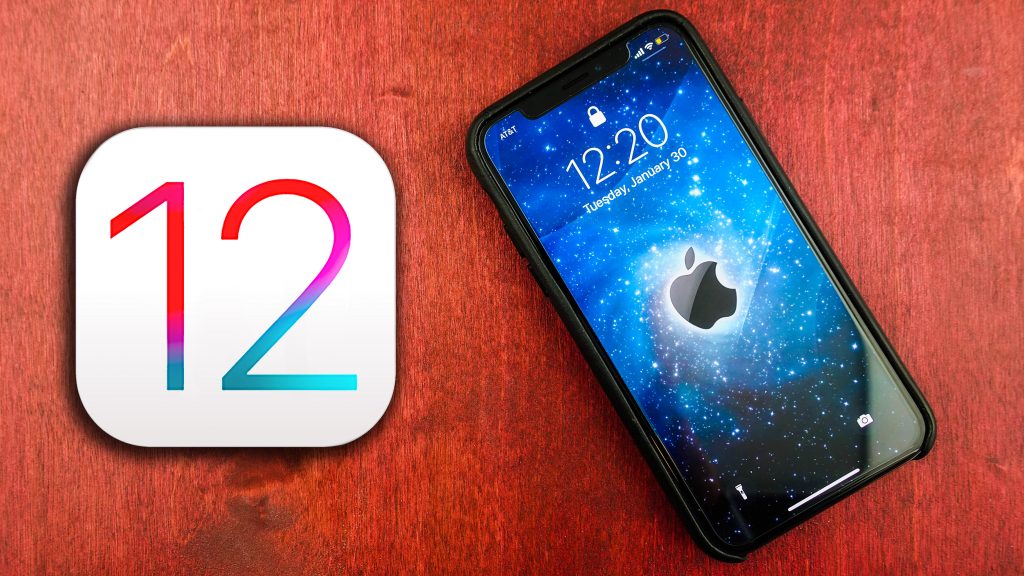 Apple introduced a new iOS Update which is 12.4 for its users. The firm has been recently releasing quite some operating systems for the users. Recently we got iOS 13 Beta 6 and now we have iOS 13.4.

You can install the new update on the following devices:

How to install iOS 12.4 on your devices

To download and install iOS 12.4 on your devices, first you have to make sure that your device is compatible with the latest iOS version and then follow the instructions given below:

Installation might take some time and restart several times so sit back and relax.

iOS 12.4 users don’t seem to be much satisfied with the update. The Update has got several bugs that need to be addressed here.

iOS 12.4 is chowing my battery 🔋 am I the only one having the problem?

Downloaded IOS 12.4 last night and now my explicit music I have downloaded from Apple Music isn’t playing. No restrictions are turned on. Anyone else experiencing these problem/ know a solution?