Welcome to another guide by AskCaty. Facebook is one of the biggest and popular social media network on the internet with more than 300 million active users. There are many types of apps on Facebook that users use to interact, to play, to use and much more can be done through those apps. Sometimes we keep getting irritated from some apps that keeping coming on our timeline or as in suggestions. Blocking those apps is the only solution to get rid of them, so let’s check out how to block and unblock any app on facebook.

How to Block or Unblock an app on Facebook

We’ll follow some simple steps to check out how to block or unblock any type of app on Facebook. 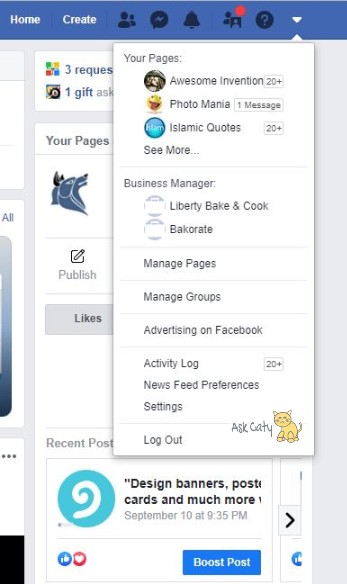 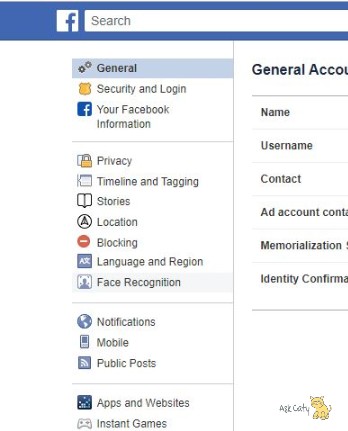 Clicking on Blocking option will show you the page loaded with all type of blocking settings. Scroll down that page to stop at Block Apps section.

Blocking any app will get added into the blocked apps list right under that text bar. From that list, you can unblock any app as well by just clicking on the Unblock option next to that app you want to unblock.