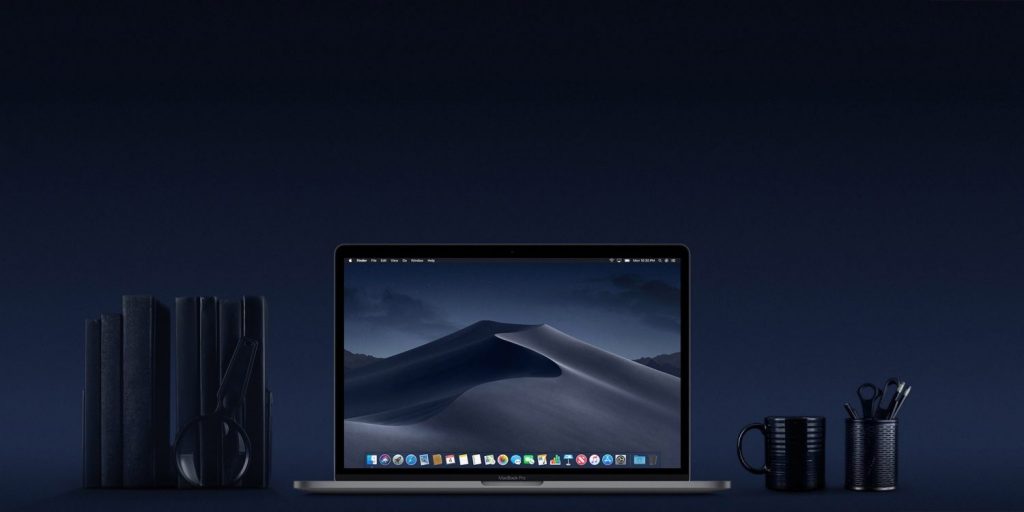 Also, learn How to Enable Dark Mode in iOS 13

Older versions of macOS only turned the Dock and menu bar dark. The system-wide Dark mode for macOS was introduced with the release of macOS Mojave.

Below mentioned is the list of Macs which support Dark theme:

In this guide, we will teach you how to activate Dark Mode on macOS Catalina in MacBook Pro.

Here’s how to change the macOS theme to Dark:

Light and Dark mode activates manually whereas, Auto mode switch between Dark or Light mode with the time of the day.

Related: How to Enable Dark Mode in Microsoft Edge