Siri is basically a helper Apple’s voice-controlled assistant which helps the user to perform actions on their device by just uttering the words. Siri is like a friend to the Apple users, you assign it a task and Siri get it done for you, it could be anything from sending messages to making a reservation. 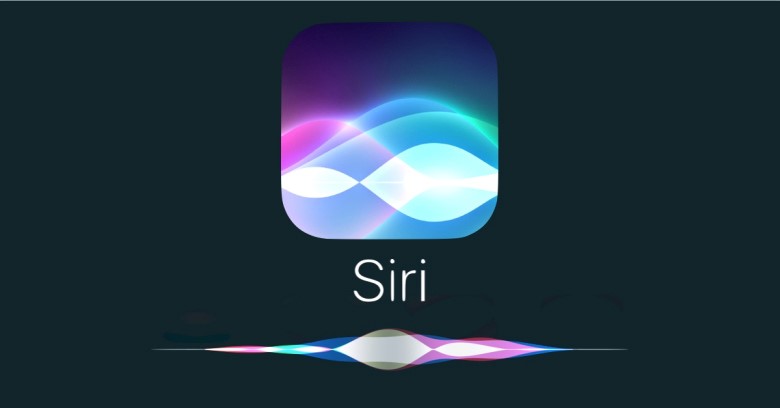 Siri has been great till now that iPhone X users have started complaining about the “Sorry there was a problem with the App” error. In this article, we are going to help you resolve this issue.

Most of the users are facing this error when they ask Siri to open a Shortcut App. Even after factory resetting the iPhone, users are still facing the issue.

FIXING “SORRY THERE WAS A PROBLEM WITH THE APP” ERROR

Here are some ways you can try to fix this error

Updating the Apps might solve the error because sometimes your Apps are outdated for Siri to carry out your command.

Users have reported that updating the Apps have solved this issue.

If your iPhone’s software has not been updated, try updating it to the latest version released. Apple has been taking action to solve this issue which would have been fixed in the latest version so it can work out for your device. 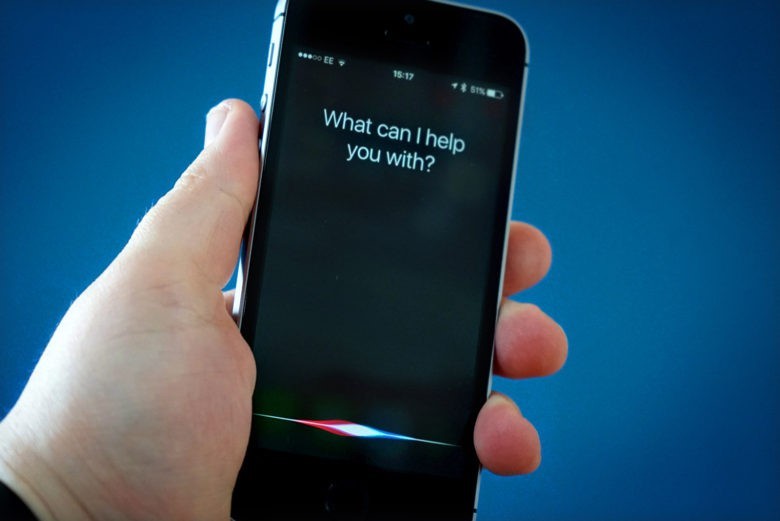 If you have recently updated to iOS 12, some Applications might have failed to register and thus software issue can occur. You can fix this by reinstalling the damaged App.

You can create a duplicate shortcut/second shortcut command, in this case, to make things work.

To “Continue shortcut in App” follow the following steps