In this guide, we will tell you some ways that you can use to make the app disappear from the screen.

Below are mentioned several ways to hide the apps from your iPhone or iPad’s screen.

Bury the App in a Folder

In iPhone and iPad you can create folders and place the apps in it. It is very easy to create a folder in an iPhone it could be done in a few taps. All you have to do is long-press on the app until all the apps wiggle then drag the app on another app. This will automatically create a folder. You can rename the folder according to the app type i.e. Social Media, Music, or Utilities. 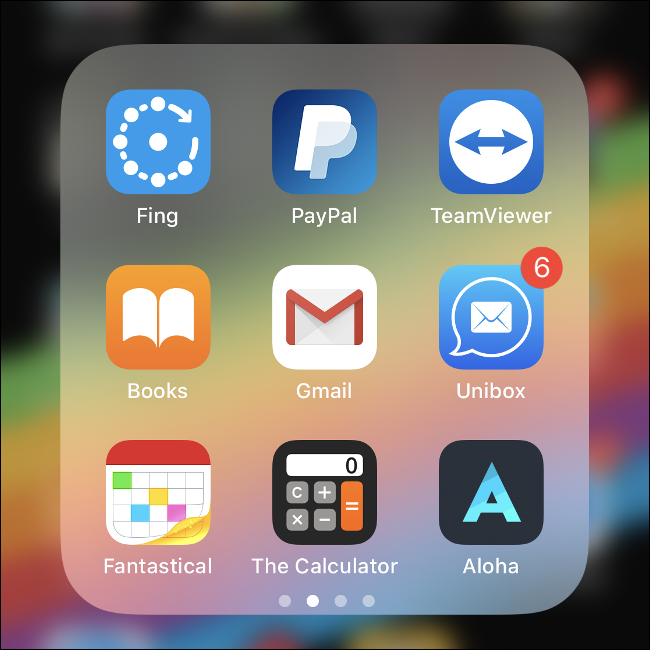 This way, all the apps will seem to be more organized and there won’t be un-necessary apps on the screen.

Screen Time feature in iPhone manages the time that’s been spent on your device. There’s an option available in Screen Time known as Parental Control which could be used to make changes how your device works. 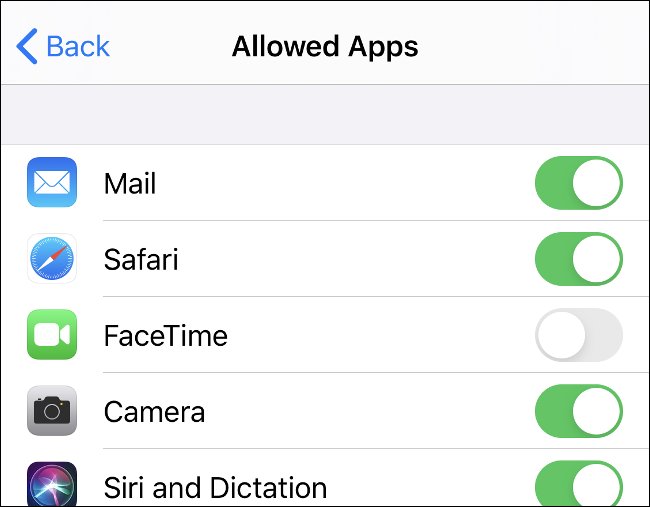 Remember that this feature can only hide the Built-in apps from your device’s screen. It won’t work for the third-party installed apps. Here’s how you can use Content & Privacy Restrictions feature in Screen Time:

Head over to the Settings in your device > Tap on Screen Time > Now tap on “Content and Privacy Restrictions”. Tap on “Allowed Apps” and toggle off any app that you want to hide.

Read: How to put a lock on Apps in iPhone using Screen Time

Hiding Photos and Videos in the Photo App

If you want to hide the photos or videos from your Photos app, there’s an option available within the app. unfortunately, photos/videos hiding option in the Photos app is not very secure as anyone can access them from the app. But it could be used to transfer the picture to the album called “Hidden” 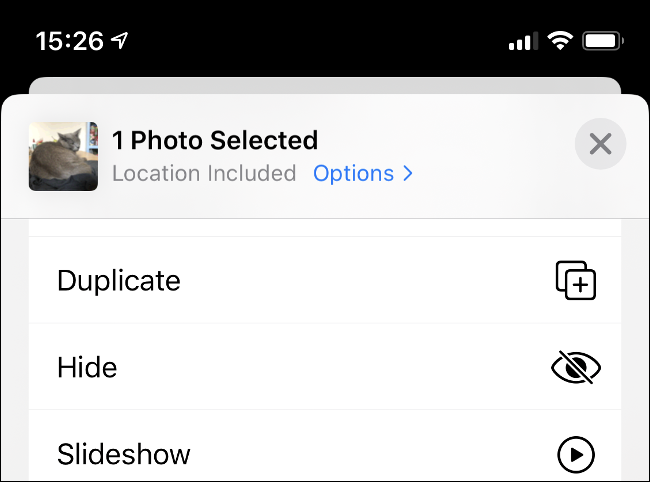 All you have to do is tap on the picture that you want to hide, tap on the “Share” option and scroll down to find “Hide”. The photo or video will be moved to the “Hidden” folder.