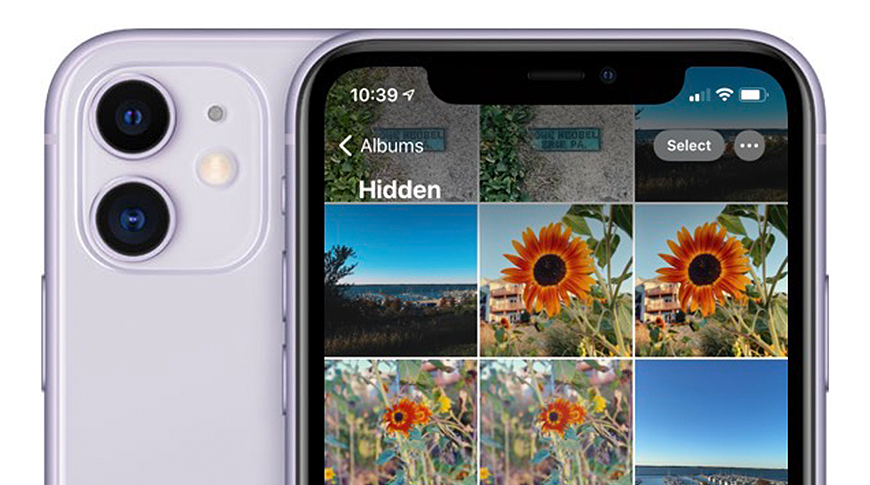 iOS 14 arrived with a lot of new features and a new Home Screen theme which received a lot of hype. There are some little but important changes too including the way to hide photos. Before the update, you were able to hide the photo but they were easily accessible within the photos app and can share with anyone through the “Hidden album”. It was like a separate album was allotted for hidden photos.

RELATED:  How to Take Multiple Photos at a Time on Your iPhone

With iOS 14, you can entirely hide “Hidden album” in Photos. In this guide, we will show you how to hide Photos in iOS 14 on iPhone or iPad.

How to Hide “Hidden” Album in Photos on iPhone 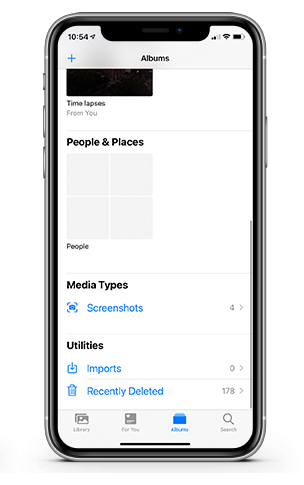 The procedure to hide the photos is similar to it was in iOS 13 or older ones. Here’s how you can hide photos in iOS 14:

First, open the Photos app and navigate to the picture you want to hide. You can select multiple pictures at a time too. 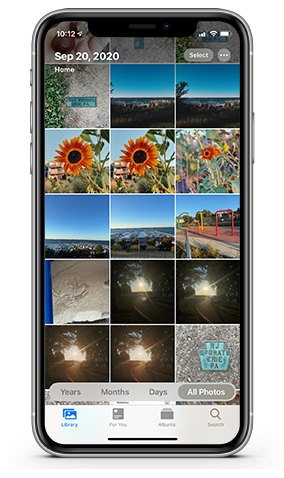 After selecting the photo or photos to hide, tap on the “Share” button in the lower-left corner. 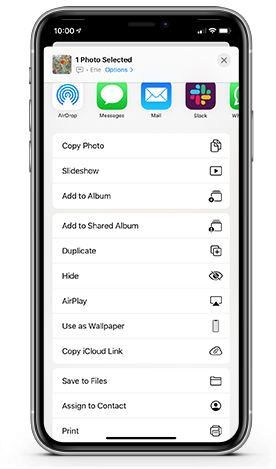 Confirm your action by tapping on “Hide Photo”. 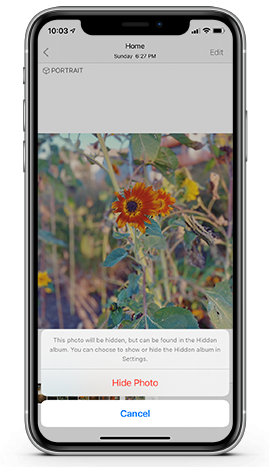 Go to “Settings” on your device by searching through the spotlight feature or manually finding the app on your iPhone and opening it.

Scroll down and tap on “Photos” settings. 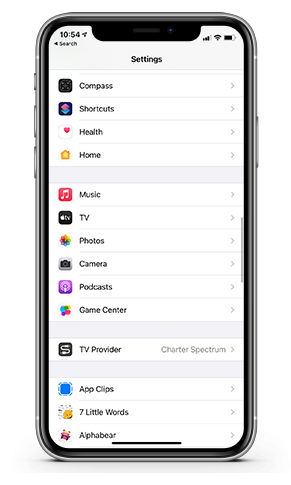 In Photo’s settings scroll down to find the “Hidden Album” option. Toggle off the switch next to it to hide the album entirely from the Photo gallery.

Now the hidden album won’t show up in Photos Gallery. If you want to bring it back to your photos app, toggle on the “Hidden Album”.

RELATED: How to Disable Auto-Correct on iPhone and iPad