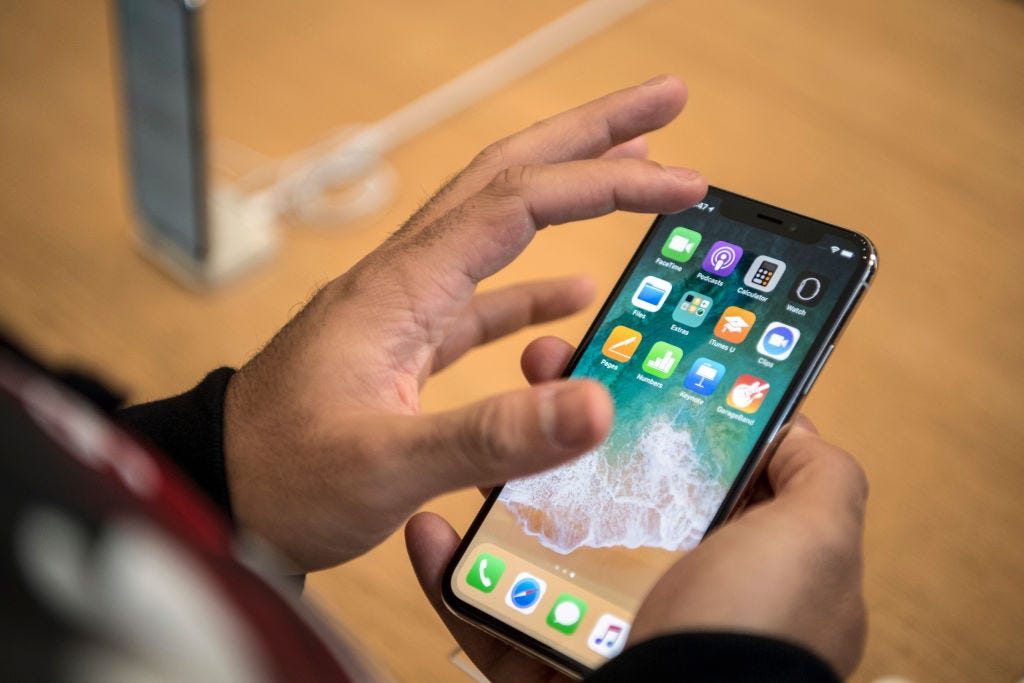 Apple has made its devices extremely user-friendly by inculcating built-in features so that users don’t have to download a third-party app. Screen Recording is one of these built-in features to record the screen easily. Before trying the record, the device’s screen, make sure you have iOS 11 or later running.

In this guide, we will show you how to Record iPhone or iPad’s screen with the built-in recording feature.

Recording Screen in iPhone or iPad

First, you need to enable the feature by adding it to your Control Center. To do so, tap on

Settings > Control Center > Customize Controls > Find “Screen Recording” in the list of features and tap on the green plus sign.

Screen Recording feature will now be added to the Control Center from where you can access it by just one tap. Next, follow the steps mentioned below to learn how to screen record in iPhone or iPad:

The pill-like red shape with time on it indicates that the screen is recording. To stop the recording, tap on the red time indicator at the top left corner of the screen and tap on “Stop”. Your recording will be saved in the Photos app from where you can edit and share it with anyone.

Related: How to Record Desktop screen on Windows and Mac