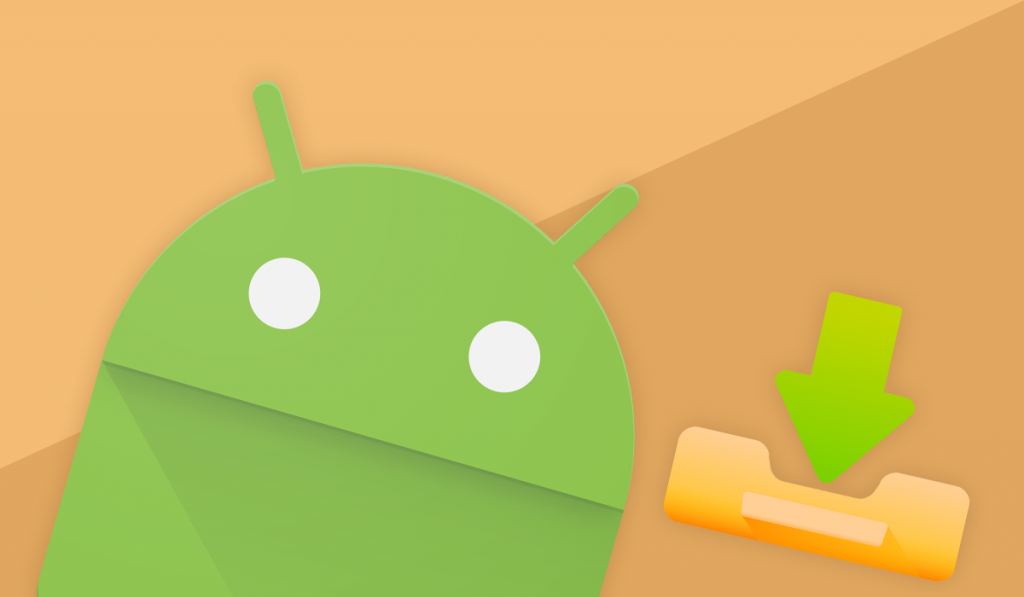 An APK file is the one which contains an Android App packaging. APK files are usually found in ZIP format and are named as ‘filename.apk’. Android owners do not know about the unzipping of the APK file as when they download an App from the Google play store, the android system automatically un-zips it and install it on the Android. These files can be found on other platforms too.

Some of the content found in a typical APK file includes an AndroidManifest.xml, classes.dex and resources.arsc file; as well as a META-INF and res folder. You can find legitimate APK files on ALLAPKWorld.com

How to Open an APK File

APK Files are mainly used on Android System but can be opened on a number of Operating System. Below are mentioned ways to open an APK file on Android, Windows 10 and Mac

How to Open an APK file on Android

APK files are usually for androids so you don’t always have to open this type of file in android phones unless there’s some security blockage for an unknown source of download. Otherwise, when you download an APK file on your Android device, it will automatically unpack and install on the device.

If your device has a security blockage for an unknown download source, bypass it by following the instructions:

Go to Settings in your device > Security > Check the Unknown Sources box. You might have to tap OK to confirm the action.

How to Open an APK file on Windows 10

To download an APK app on your Windows 10, you would need a third party App to download this kind of file. This third party app is called an emulator, it is an android operating system but for windows. Download Bluestacks and go to the My Apps tab and choose Install APK from the bottom right corner of the window.

How to Open an APK file on Mac

There’s an extension for Google Chrome named as ARC Welder, which is solely installed for the purpose to test APK files/Android Apps for the Chrome OS, but it works on any OS. As long as you have this extension downloaded for your browser, you can open an APK file on your Mac or Windows PC. 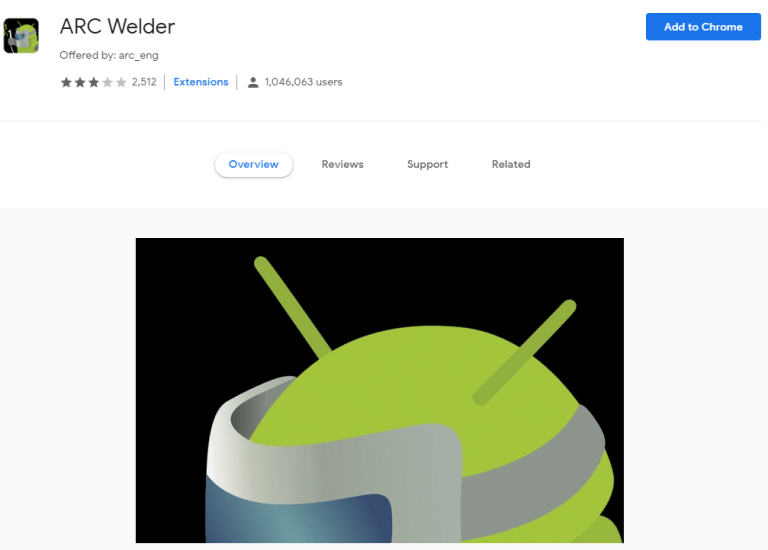 NOTE: APK Files are exclusively built in such a way which are only supported by devices that has Android Operating System. Therefore, such type of files are not compatible with iOS devices like iPhones and iPads and thus cannot be opened or downloaded.

Related: HOW TO PLAY YOUTUBE VIDEOS IN BACKGROUND ON ANDROID