iPhone is mainly known for its best camera, and when recording videos on your iOS device you are capturing a series of photo frames with sound. You can easily extract from the videos but while recording a video on iPhone, you are in recording mode but iOS allows you to capture photos while recording the videos which a very simple and easy job.

Most of the times you are recording a video you might pause the video and capture the right moment and resume the video recording after capturing the photo. Getting photos on iPhone while recording, you need to use the stock Camera app that displays a capture button right beside the start/pause recording button which automatically captures the frame from the video with the same results as you manually do.

This feature helps you in distraction free video recording from the iPhone camera. You can take as many photos as you want and all the photos you capture will go to the Photos camera roll. 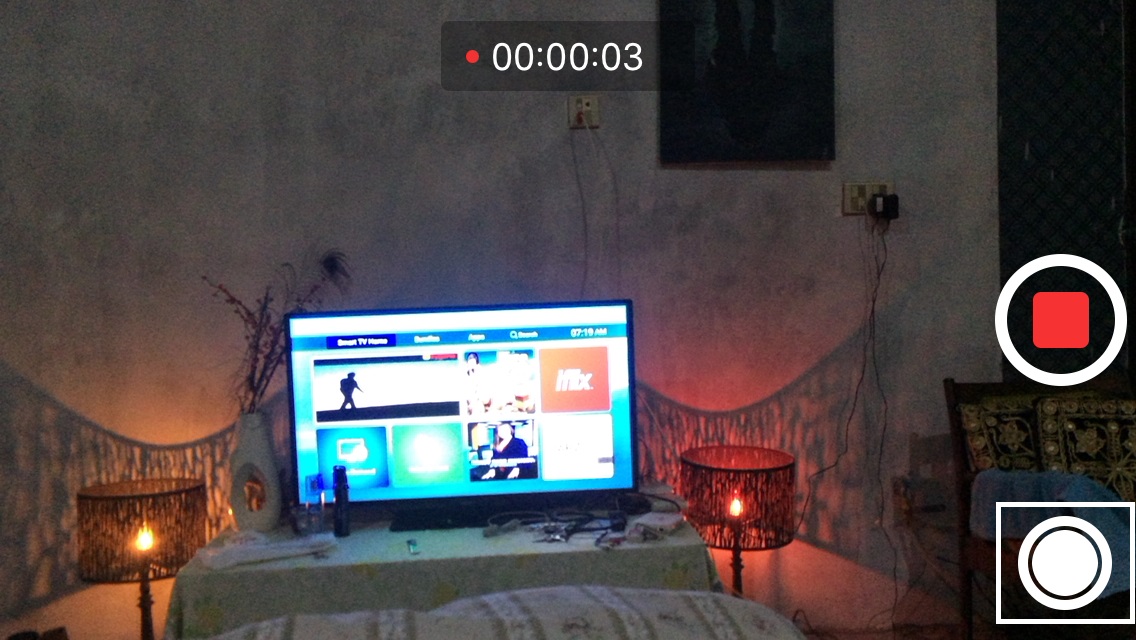 It does not affect the quality of the photos and makes it possible for the users to capture the moving objects as well as still images at the same time.

You might be thinking if the picture quality is not good while recording but there is no need to worry, all the photos will be of the resolution you have set. All you need is to make sure that the rotation is off, in case you want to pause the video and take the screenshot.