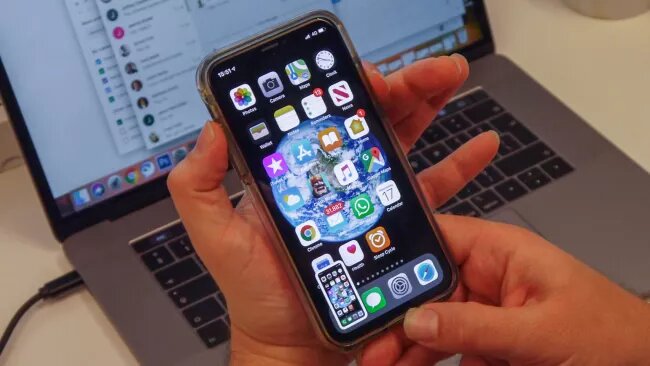 Taking a screenshot in iPhones has never been very difficult, all you have to do is press and hold the combination of two buttons for seconds until the screenshot is taken. It has become common to take the screenshot and share it with friends, family, or colleagues for whatever purpose.

Also, learn How to Set File Permissions on Mac through Finder app

In older iPhones users needed to press and hold the Power button on the side of the device along with the Home button which Is located at the bottom of the iPhone’s screen. But as we know that Apple firm has eradicated the Home button from its newer iPhones and so the method to take screenshot has also changed with it.

Read: How to Start a Group FaceTime call on iPhone

In this guide, we will show you how to take a screenshot on iPhone X and later.

Follow the guide to learn how to take a screenshot in iPhone X and newer generations: 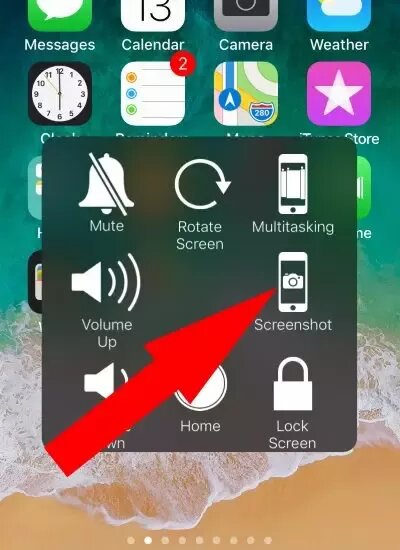 Through this easy way screenshot of the screen will be taken, and will be saved to the “Photos” app from where you can edit it and share it with anyone you like.

Related: How to Pair Bluetooth Headphones with Apple Watch