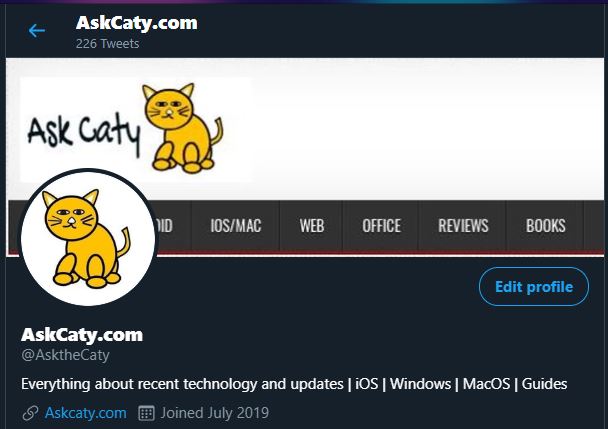 Twitter is a widely used social media platform all over the world to communicate and share ideas with different people of different ethnicity. There’s no limitation to how many tweets you can tweet in a day or any time of the day. People often tweet stuff that doesn’t go along with your ideas/opinions/views, you can simply avoid them to stay out of trouble. Sometimes tweets really offend you but instead of getting hyped up over it, you can simply block the offensive account.

In this guide, I will explain how you can unblock someone you have already blocked on twitter. It is really easy to follow guide.

The other way to unblock a user on twitter is by Searching their username through the Search bar on Twitter. Go to the user profile, and click on Unblock gave on their profile.