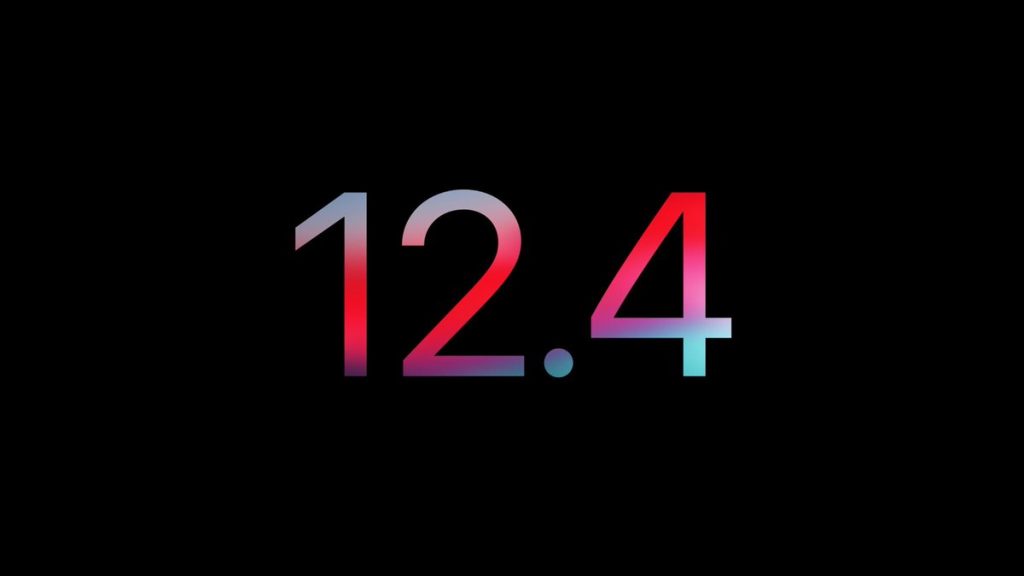 Apple released iOS 12.4 Beta 6 for the developers. This has to be the final pre-release before the update is ready for public release. Apple has not yet announced the date for the iOS 12.4 complete version release but we know that it is coming out this summer. We are expecting the Apple card to be supported in iOS 12.4 which is also coming out this summer. 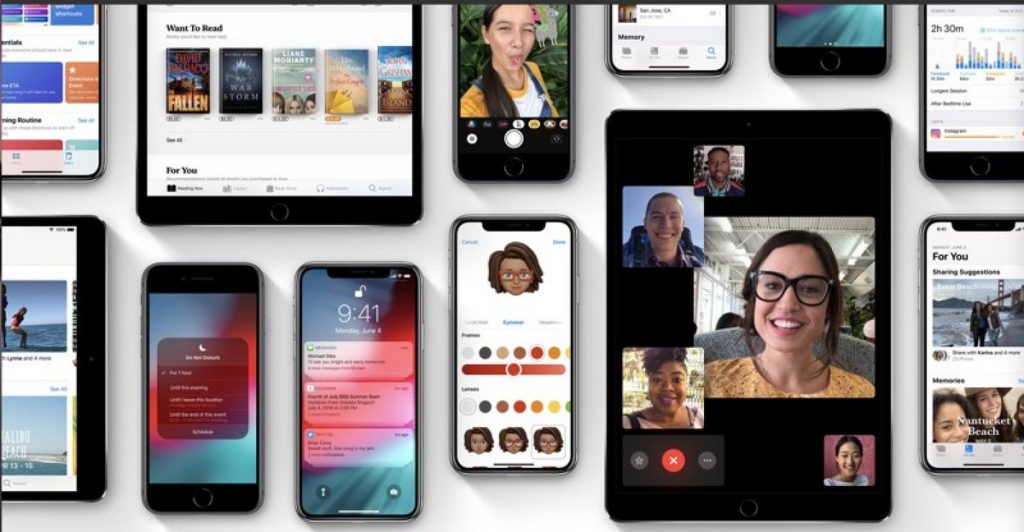 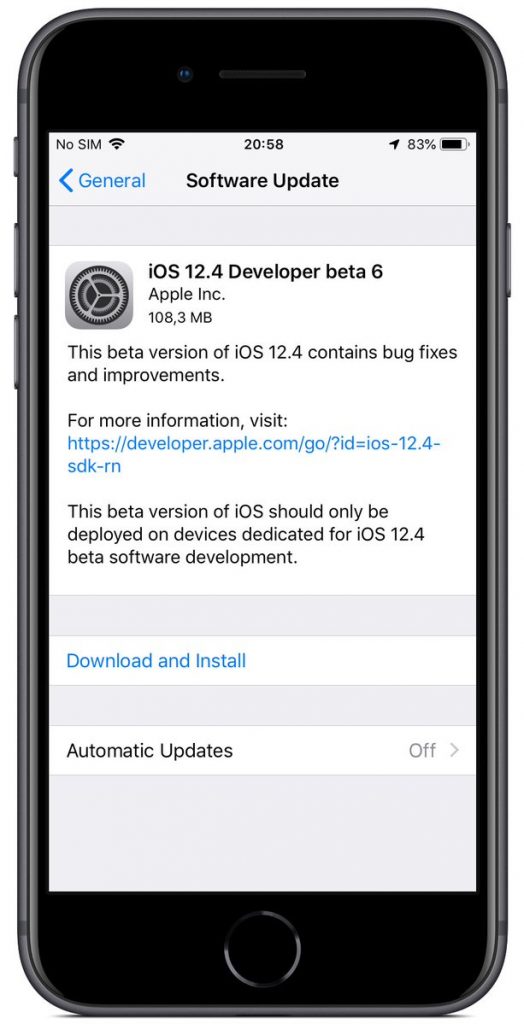 This new update is all about Apple Card which is yet to release otherwise you cannot seem to find prominent features released in the beta versions. It has got some bug fixes and according to the users’ battery drainage is far lesser than the iOS 12.3. 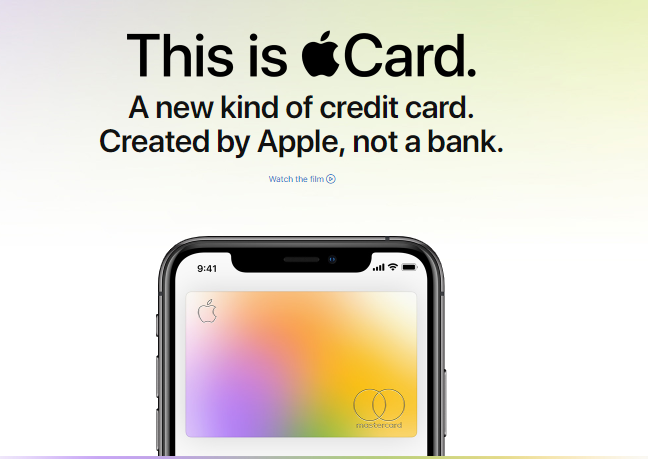 Apple is yet to announce the release date for the iOS 12.4 complete version but we have been told that it is coming out soon this summer. We suppose iOS 12.4 is all about Apple Card which will be made available to the users with the release of iOS 12.4. Apple staff is already on it, checking out the Apple Cards so we know it is soon going to be released to the public.