Apple just released iOS 13 Beta software update for the public. The release has been made for iPhones, and the first edition of its new iPadOS, macOS, and tvOS. If you can’t wait till September when the full version will be out for the public, you can download it just now but we are hearing some complaints about some rough edges so it’s better to wait. 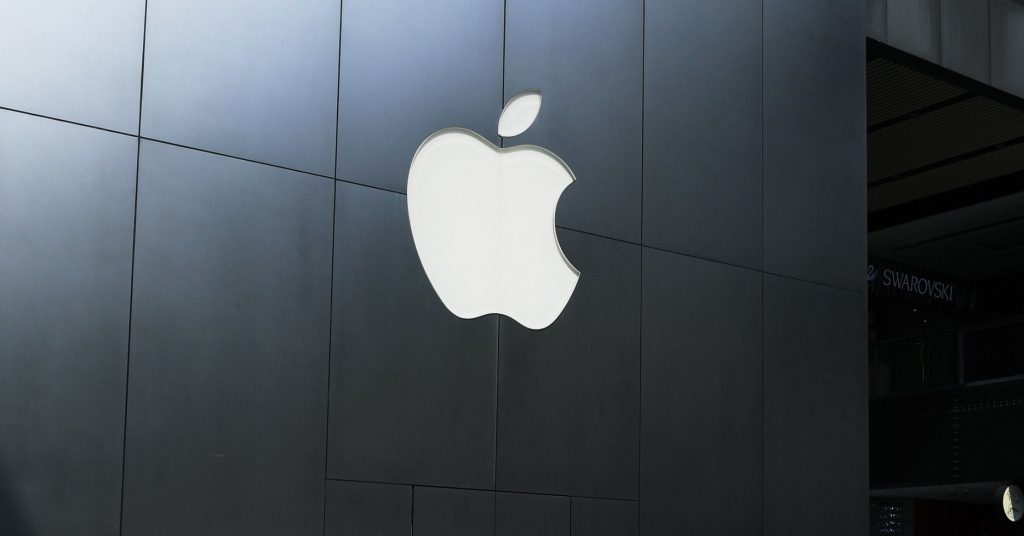 iOS 13 beta update takes 3.37 GB of space. The devices which can download this new update are listed below: 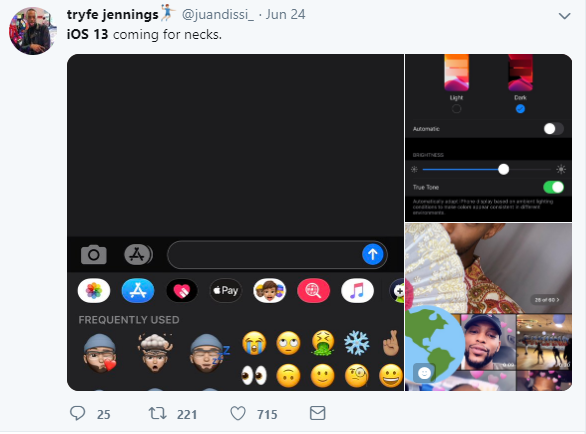 iPhones users are already in love with the iOS 13 beta release. Dark Mode has really got the users, they’re drooling over it. We’ve been reading much about the new release and found that there are some bugs that need to be fixed but overall it is doing great. It is much smoother than the previous iOS release.

Dark Mode is one of the coolest feature up-till now, users are loving it like anything. This feature was introduced last year on MacOS Mojave. For now, Dark Mode is available only in Apple Apps like Messages, Mail, Calendar, Photos, Notes, and Settings. We’re expecting it to show up on third-party Apps too in future. 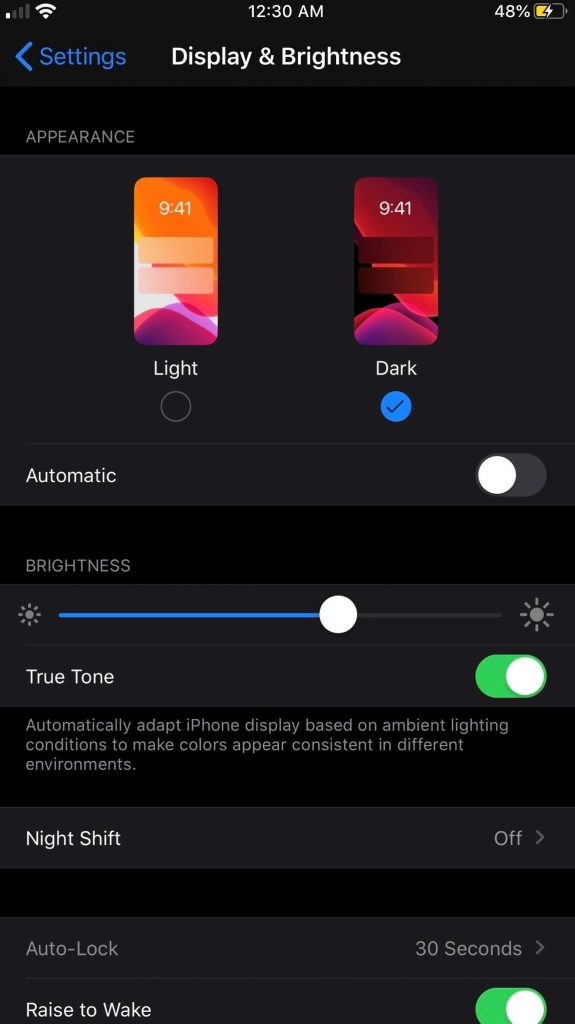 To activate Dark Mode on your device with iOS 13 update, go to Settings > Display & Brightness > Dark. 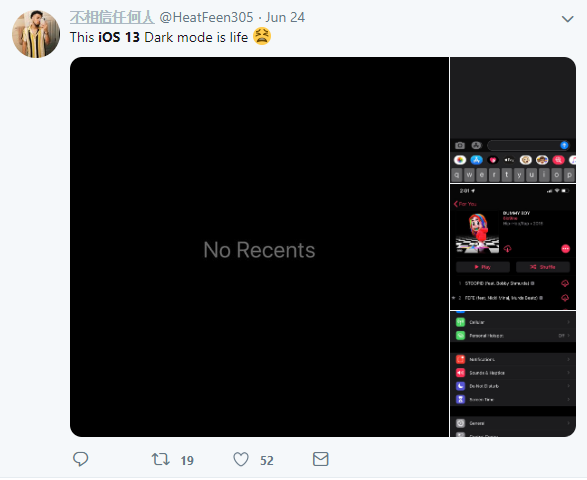 Apple is now providing its users with a much broader road coverage, pedestrian data, accurate addresses, and more detailed land cover with its new maps.

Messages App will now share the user’s name, photo or Memoji to easily identify to whom the message is being sent. Memojis are automatically made into sticker packs into the iOS Keyboard that could be used in messages and other Apps. 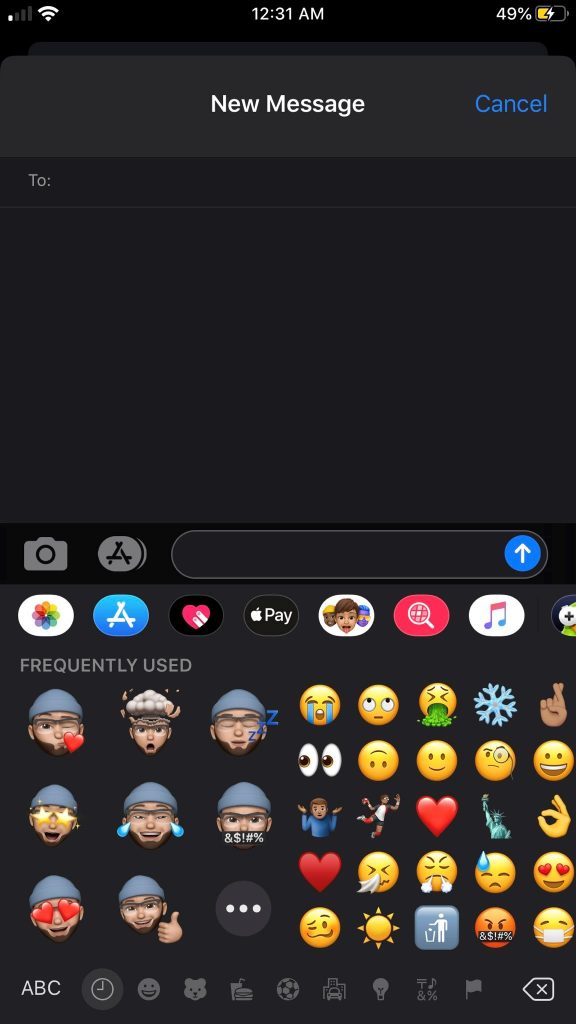 Memoji also features new hairstyles, headwear, makeup, piercings, and accessories. Users seem to love it but also complaining that the new update has automatically changed the color of their memoji’s hair. 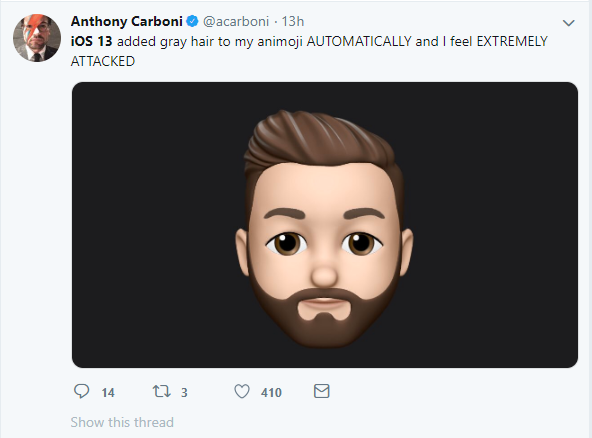 Unlike the previous versions, Volume-HUD that used to appear in the middle of the screen every-time on volume increase or decrease is gone. Now you’ll see the volume status on the side of your screen as a vertical bar. This would not disturb the user while they’re in the middle of watching something. 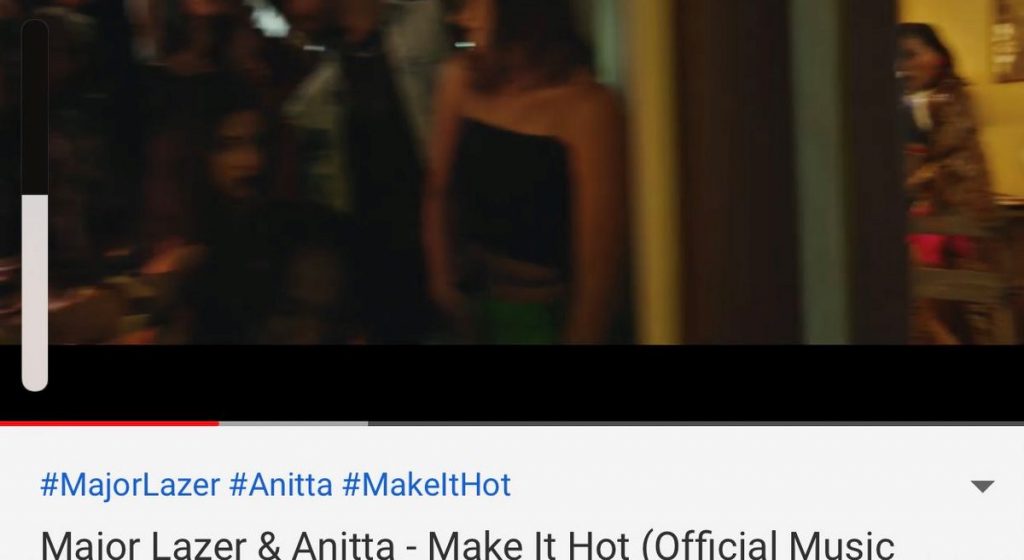 Xbox Wireless Controller is working so much better on the new iOS beta public release.

Overall the performance of iOS 13 beta update is good, but some of the Apps crash and some won’t launch. The bugs are expected in the early releases so we shall better wait for the full release so that all the bugs would be fixed. 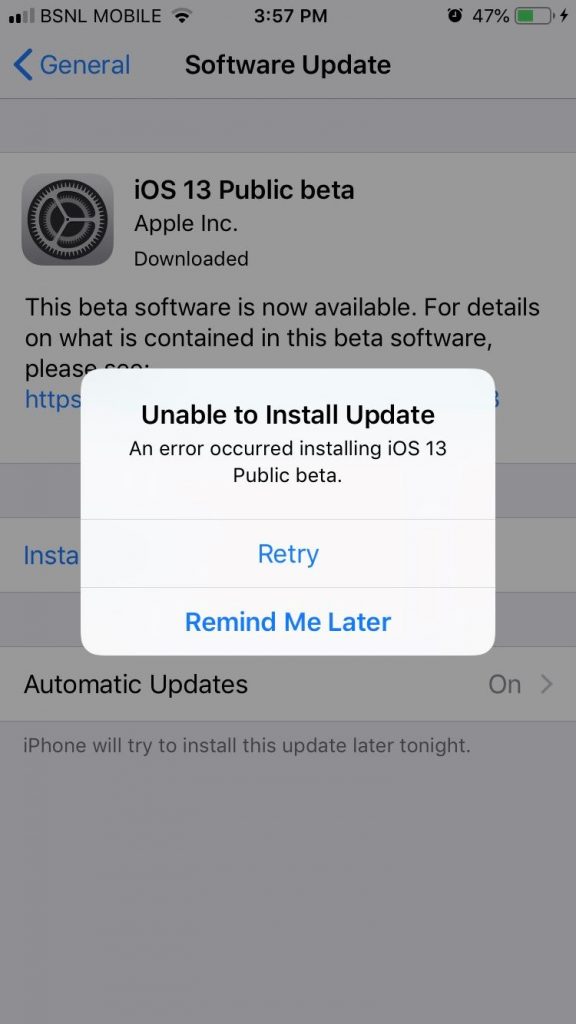 If you’re getting an error in downloading the new update, it might be because your device is low on space. Try making some room for the new iOS 13 Beta Public update and download it again.