Apple brought out many new and cool features in its latest Operating System iOS 13 which is yet to be released fully to the public. Users have been trying the beta versions. Up-till now Apple has released four beta versions of iOS 13 and we are expecting it to be the final beta version before the full release. 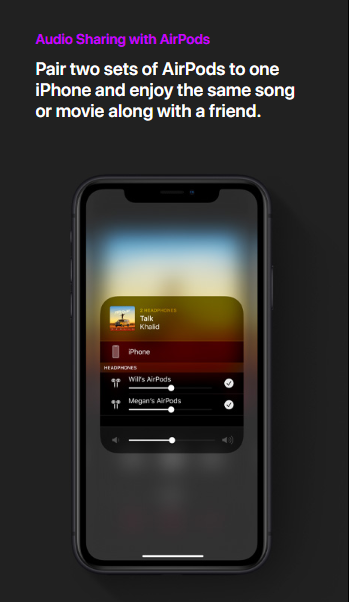 Along with all the other really amazing features, Apple brought out this new feature which lets user share headphones audio with a friend. It means now you can share the music or audio you’re listening to your headphones with your friend so you can both enjoy the moment together.

The device compatibility for audio-sharing via headphones is limited to certain headphones only. Only two headphones get official Apple support which are: 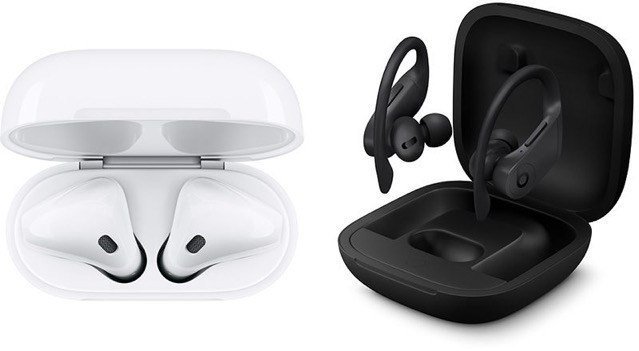 The feature may also be compatible with some newer third-party Bluetooth earbuds.

In addition to headphone compatibility, audio sharing only works with select iOS devices. It works with relatively new iPhones and iPads:

In order to connect your headphones, both the users must have iOS 13 Operating System running on their devices which are compatible to have this feature.

How to connect Headphones for Audio sharing

Apple says that you’ll be able to bring two iOS 13 devices near each other to initiate Audio Sharing. Both devices will be presented with a popup confirming they’d like to use Audio Sharing. 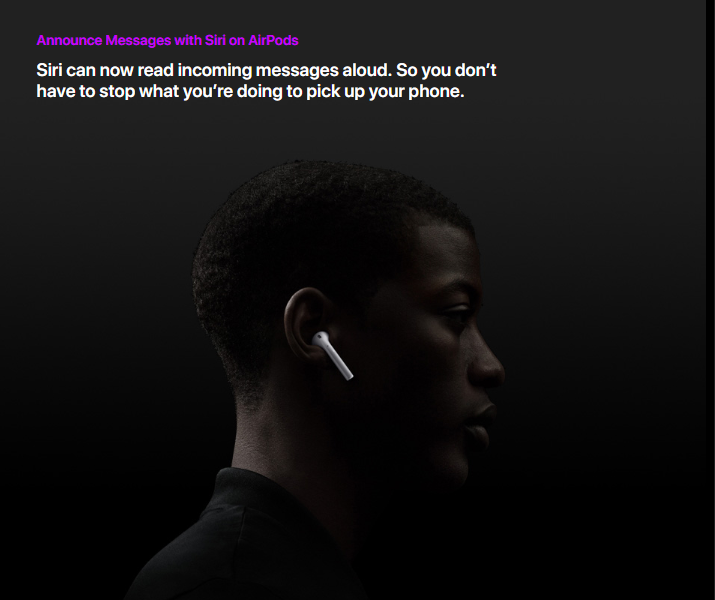 With announce messages, Siri can now read incoming messages through your AirPods. Siri will be able to read your messages to you and you’ll be able to instantly reply. Audio sharing allows sharing with just a tap. Homepod handoff. Bring iPhone close to HomePod to handoff music, podcast, more.