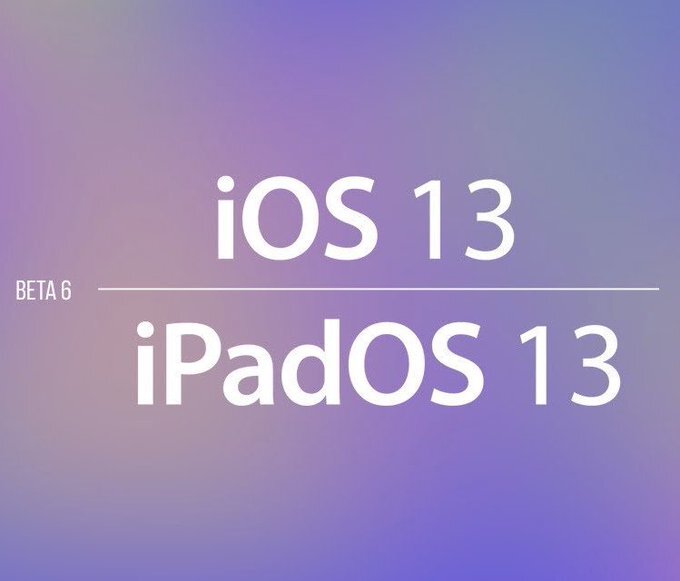 According to the schedule, Apple should release one beta after two weeks of the previous release. But iOS 13 Beta 5 came out one day before the expected date, so we expect Apple to follow the same pattern. Therefore, we can expect Apple iOS 13 Beta 6 to come out on Monday, August 12, 2019.

Changes to expect in iOS 13 Beta 6

Apple introduced a lot of little tweaks, changes, and features in the iOS 13 Beta 5 release. These are like small changes but they obviously make a difference. In iOS 13 Beta 6 release, we can expect to see a ton of tweaks like little changes here and there, not much big features. We also expect Apple to fix the bugs as we are guessing this has to be the final beta release before the full iOS 13 Release.

We are expecting Apple will fix the lock screen volume which is controlled by media volume, not with the winger in iOS 13 Beta 5.

The other bug we noticed is in the camera app, when you try making a video from the phone’s camera it starts after two, three seconds later while the camera app shows the video is recording. But when you go look at the video in the gallery, you will find out that the camera was not recording the video immediately after you pressed the recording button. We expect Apple to fix this bug in iOS 13 Beta 6.

The third bug that Apple users reported in iOS 13 Beta 6 was the call bar which usually appears when you’re on a call but the bug makes it appear even when you’re not on the call. Hopefully, Apple iOS 13 Beta 6 will have this bug fixed.