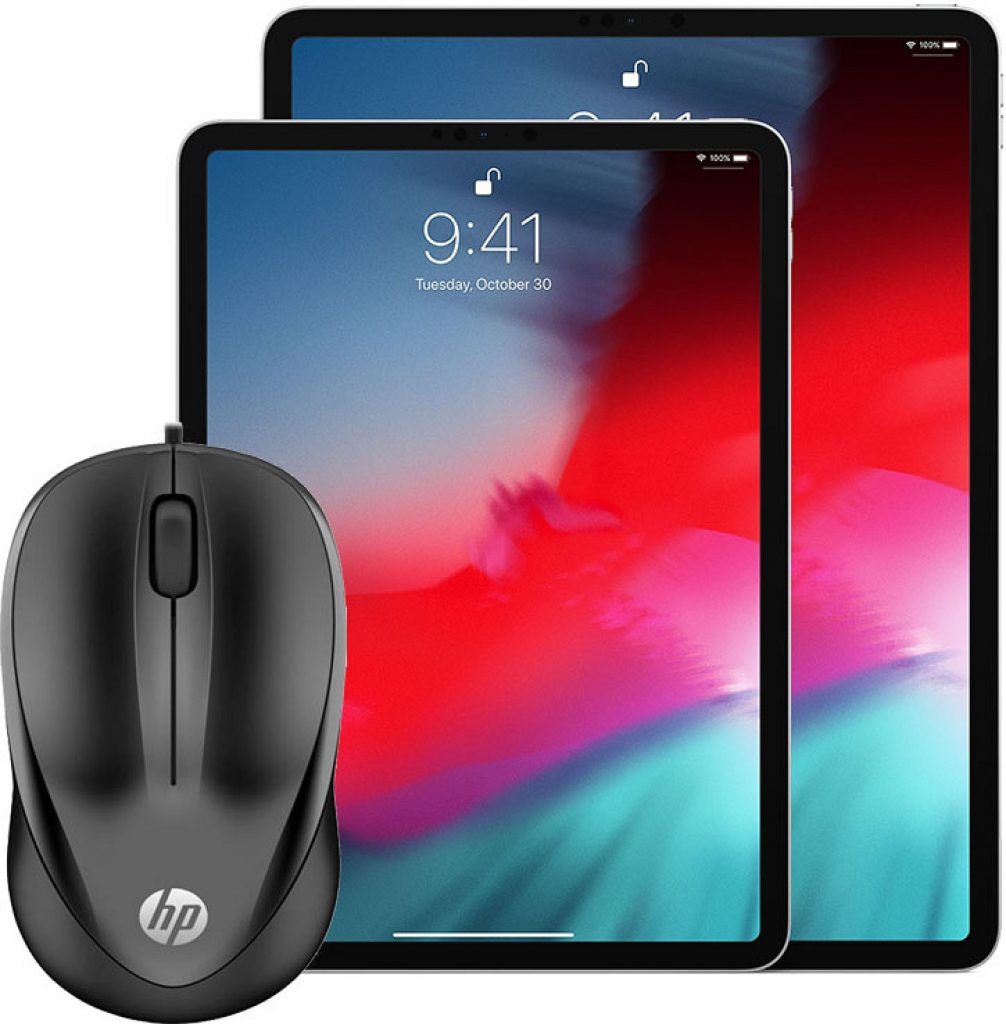 For the first time in the history of Gadgets, Apple introduced mouse support with the iPad and iPhone which are running iOS 13. Any Bluetooth or wired mouse will now be able to connect with iPad, iPod Touch & iPhone. You might face some problems with connecting your mouse with the gadget using iOS 13 first Beta. You can experience the complete mouse support without any bugs or issues when the full version of iOS 13 will be set out for the public.

IOS 13 Complete Operation System will be out for public download around 17th September 2019. Right now you can have iOS 13 Beta Versions which are released for public and developer testing but keep in mind that Beta Versions are full of bugs. We would recommend you to not download Beta version on your Primary phone. It is in your favor if you download the iOS 13 when fully released for download.

How to Connect Magic Mouse 2 with your iPad or iPhone

Before trying to connect Apple’s Magic Mouse 2 with your iPad or iPhone, first, make sure your device is running iOS 13 Beta version. Follow the steps given below in order to connect your device with Mouse:

As with any other supported mouse, the mouse buttons can now be customized. However, the multi-touch gestures of the Magic Mouse are not yet supported. In the course of the next beta versions but should also be improved here.

Related: iOS 13, Rumors about the Update and Release Date