Microsoft has released the Windows 10 first update in May 2019. Now we are expecting another update to be released by September as Microsoft committed to a biannual major release scheduled in 2017. 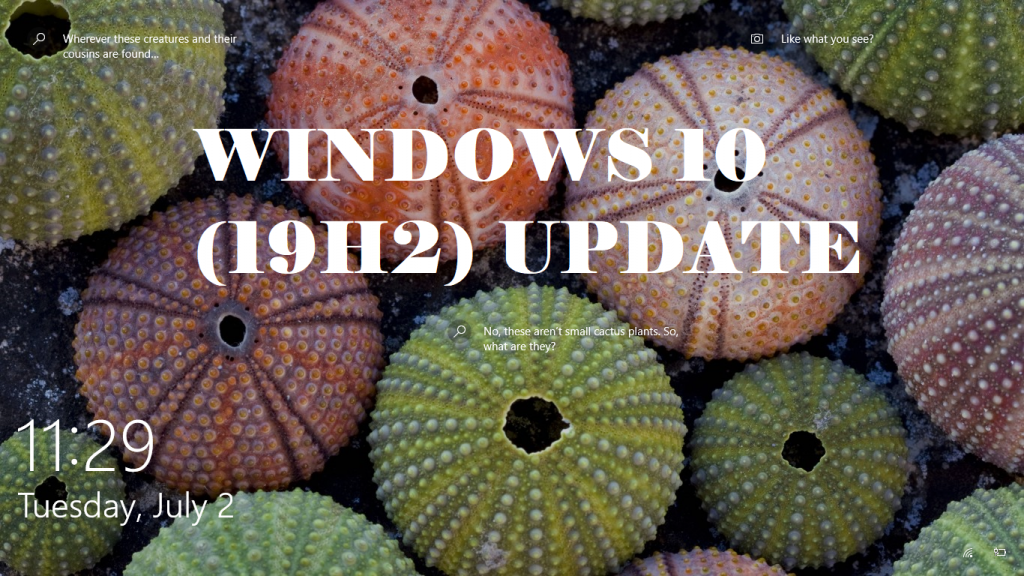 The new update named as 19H2 is set to roll out later this year.  Microsoft says that 19H2 will be a minor update which “will be a scoped set of features for select performance improvements, enterprise features, and quality enhancements.” We have heard that Microsoft is changing its Update Process to make the update download and install faster and less disorderly. The company says it will use servicing technology to deliver the new update which means that the new update will roll out like a monthly update and not like a big annual update. The new update will only be available for the users of Windows 10 May 1903 version.