OnePlus 6 has been the finest piece of the smartphone by the company. It has all glass screen which brings it to compete with Samsung Galaxy S9 and iPhone X, it also has a dual rear camera, fingerprint and face lock just like iPhone X and succeeding and up to 256GB of storage. 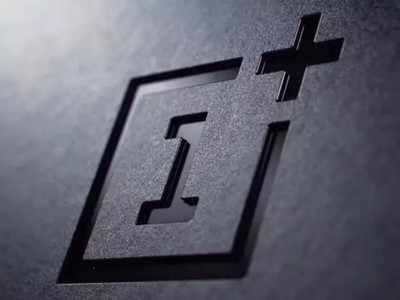 Every year OnePlus brings two of its devices in the market. In 2019, we’ve had OnePlus 6, 6T. It’s time of the year when the firm is going to release one of its fine pieces.

This year, the firm is going to release OnePlus 7, PRO a little earlier than last year’s release. It is confirmed that the launch will take place on the 14th of May 2019. There will be four events of the release taking place in London, Bangalore, New York, and Beijing. The event will start at 4 P.M (British Summertime) 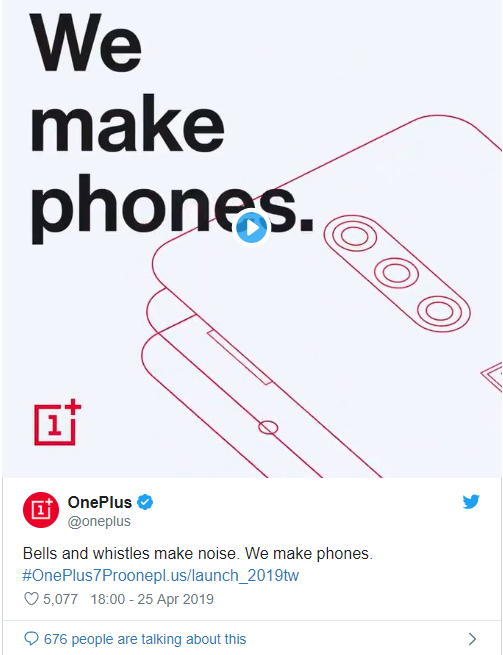 Like we’ve heard about iPhone 11 triple rear camera, it is tweeted by the OnePlus twitter account that OnePlus 7 Pro is coming out with a triple rear camera.  Seems like both the devices are in competition and none is letting others succeed. 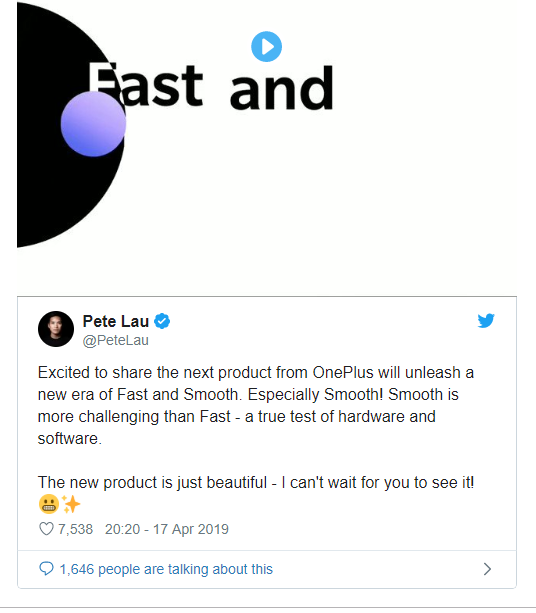 OnePlus 7 is said to come with 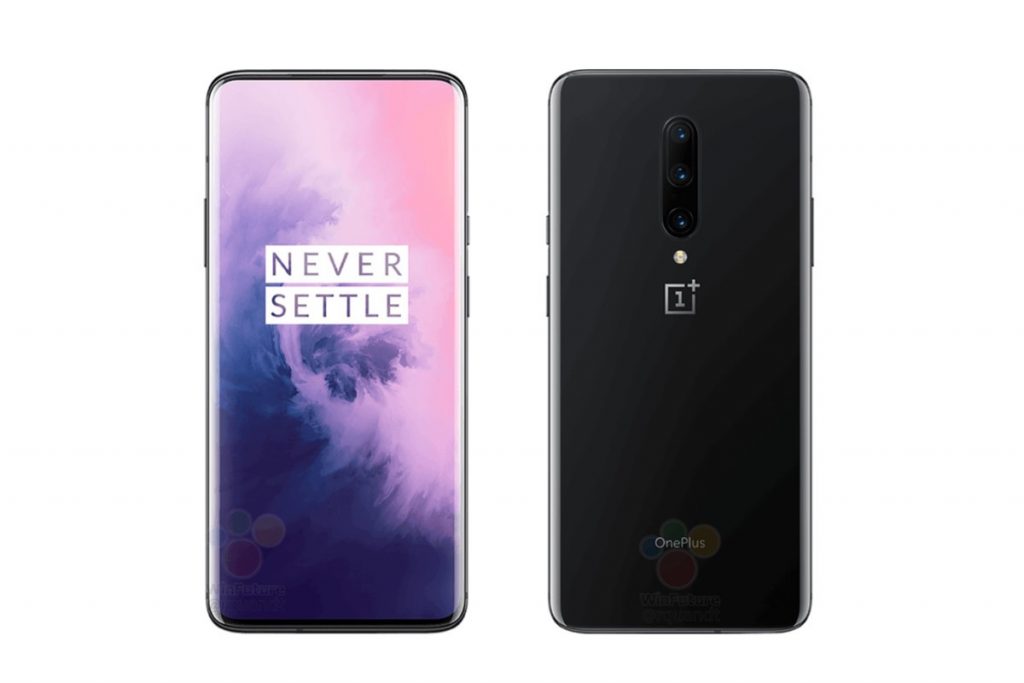 OnePlus 7 Pro is said to come with

We can estimate the pricing of the two devices which are releasing at the same time by the specifications. As there are huge improvements made in both the devices including powerful chips, triple rear camera and much more. 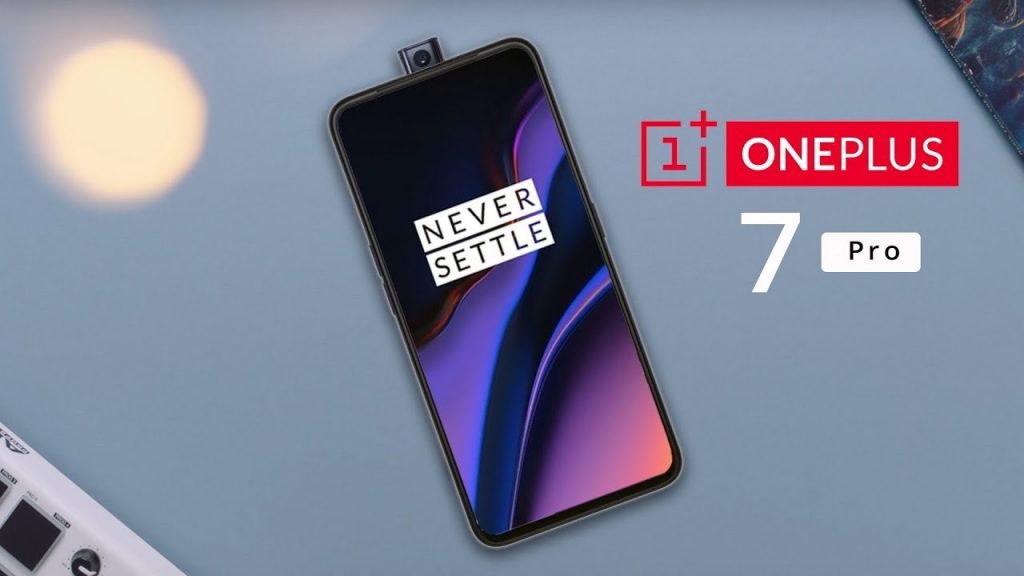