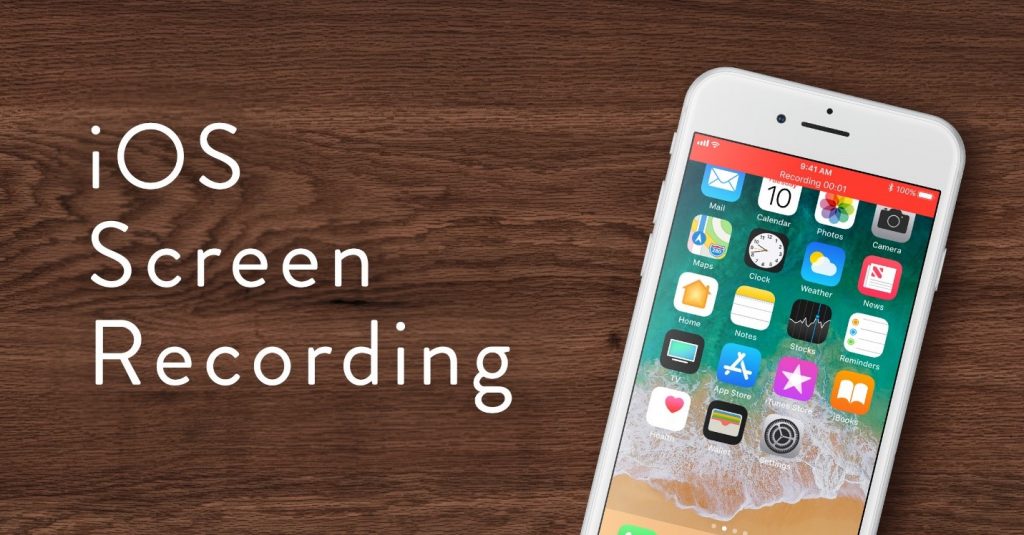 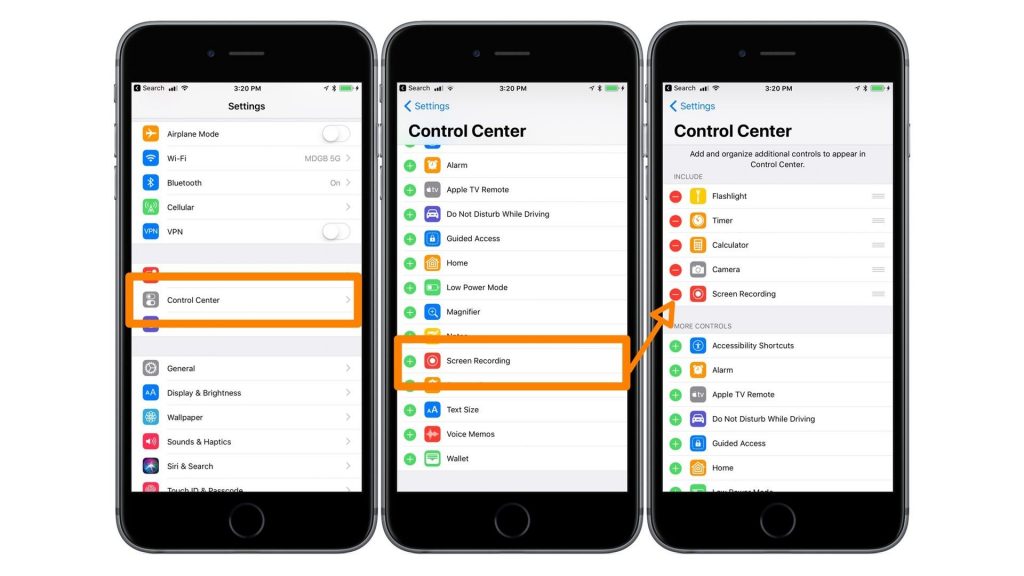 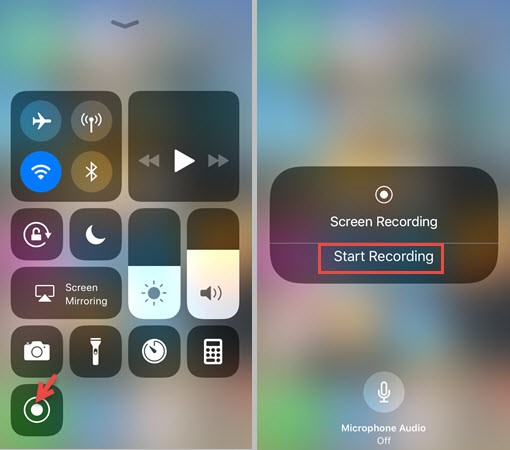 You can also customize Screen Recording feature from Settings in your device.

This is easy to use the feature. Users have recently reported a complaint where they get an error message when trying to Screen Record using this feature. The error message says “Screen Recording failed to save due to: The operation couldn’t be completed. (Cocoa error -1.)”. 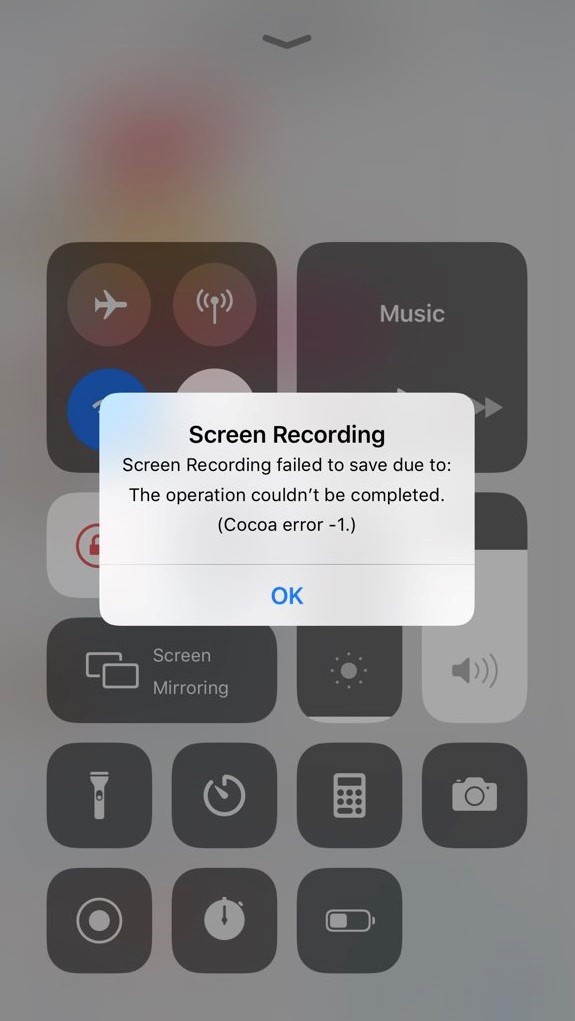 Don’t worry we have got fix for this error. Follow the below-mentioned instructions to fix the error in iPhone, iPad & iPod Touch:

Hope this article has helped you fix Screen Record Error.