Welcome to another article by Askcaty. As we all know that PUBG Mobile has become the most popular and powerful game in this modern era within a few years. Tencent Games is that giant gaming company which has published the PUBG Mobile. On the other hand, Super League Gaming is the biggest gaming community for gamers, fans, and competitors.

PUBG Mobile is one of the most top and popular shooting games in the world right now. The way PUBG has dragged millions of users within no time is truly amazing and phenomenal. This game, known as Players Unknown’s Battle Ground has beaten some big gaming names due to its unique gaming approach and theme. Many professional gamers and streamers have switched to PUBG to showcase their shooting skills to the World. PUBG is available for both Android, iOS and for PC as well for the support and compatibility for the gamers. 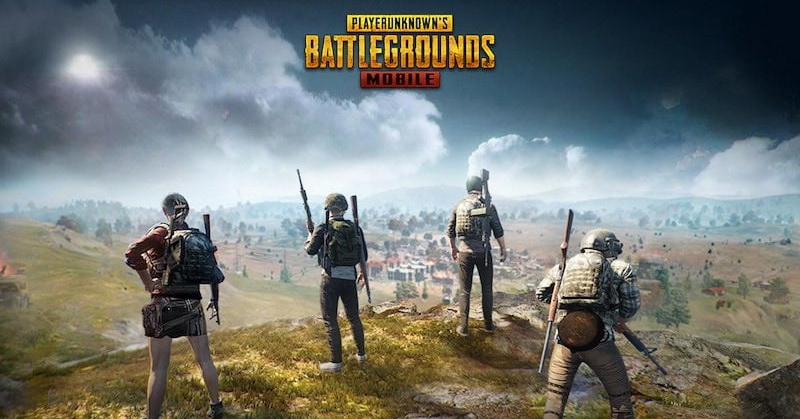 Super League Gaming provides unique and professional esports experience which is not only limited to the gamers in a competition but also for the professional gaming broadcasters to attract the audiences in the handsome amount to generate their revenue through Youtube Channels and Super League’s own TV twitch. 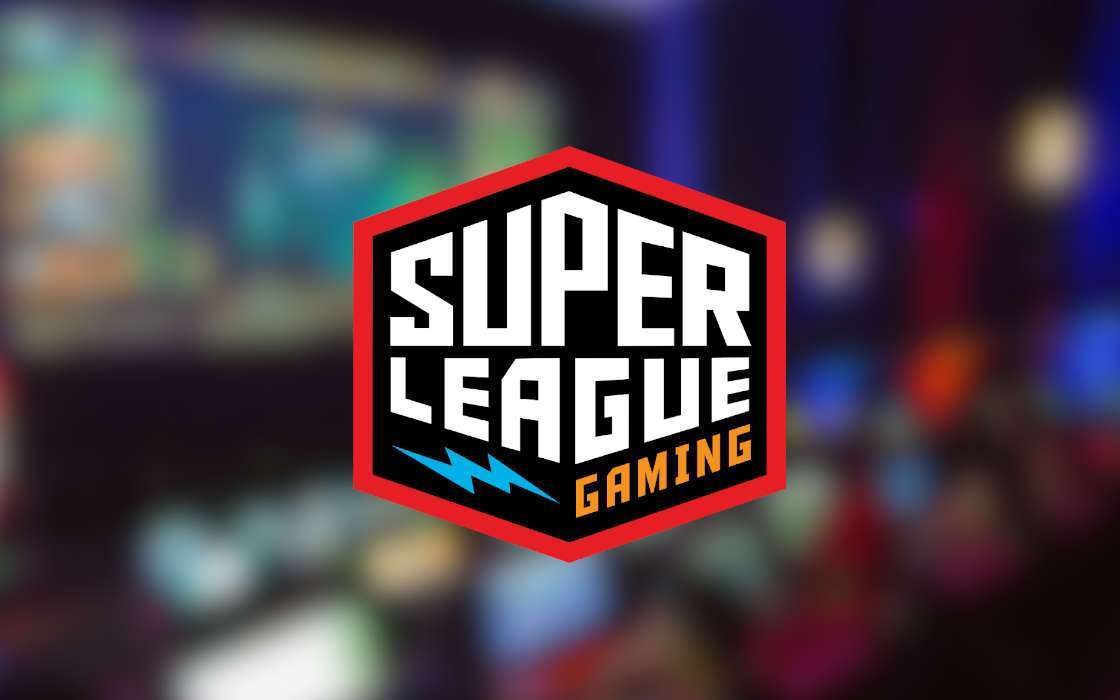 As we know that Tencent Games is dealing PUBG Mobile from the front as the largest gaming publishing company from China. This week, officials from both Tencent Games and Super League Gaming came to announce that now they are joining hands to build a new partnership and to take PUBG Mobile to a totally new and professional level. At that moment, officials from both companies have stated the following

“PUBG MOBILE fits perfectly within Super League’s expanding offerings for more than 100 million enthusiastic and passionate gamers across the US,” said Super League’s CEO Ann Hand. “It delivers on every level with fun gameplay, competitive intensity, and a passionate player base. We could not be more excited to launch this program with Tencent Games across our nationwide venue network, SuperLeagueTV and our recently acquired Framerate social video network.”

Statement by the head of North American Publishing for Tencent Games, Neo Liu

“Tencent Games is thrilled and excited to work with the Super League to bring amateur PUBG MOBILE esports to the U.S.,” said Tencent Games’ Neo Liu, Head of North American Publishing, “The live, local gamer communities that Super League develops, and the personally engaging content produced and distributed through their digital and social channels will delight PUBG MOBILE players and help drive ongoing growth of the game.”

PUBG Mobile is one of the popular and top-ranked mobile games in the world as the Tencent Game’s most successful mobile franchises. Super League’s new PUBG MOBILE experiences will have the inclusion of some amazing features like local, social gameplay nights, and also a “City Champs” league will be there in the new PUBG MOBILE Amateur Esports version. As we discussed above, City Champs is the premium gaming franchise by Super League Gaming for creating a powerful link between gamers as they battle together on the behalf of their city and compete for their Hometown’s pride. The new version PUBG Mobile Amateur Esports is expected to roll in September hopefully.