Showmax’s first telenovela, The Wife, has broken Uthando Lodumo’s record for the most first-day views of all time on Showmax, as well as Devilsdorp’s record for the most hours watched within four days of launch, outperforming the launch of any film or series on Showmax ever, including the likes of Game of Thrones, The Real Housewives of Durban and The River. 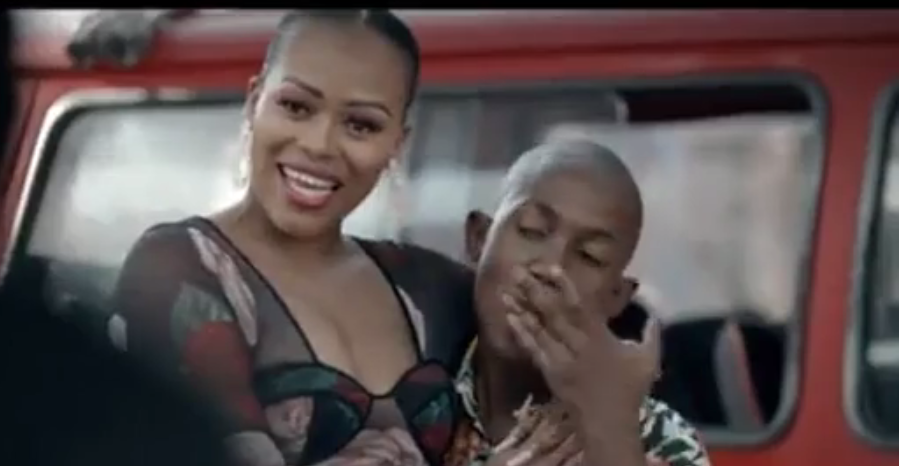 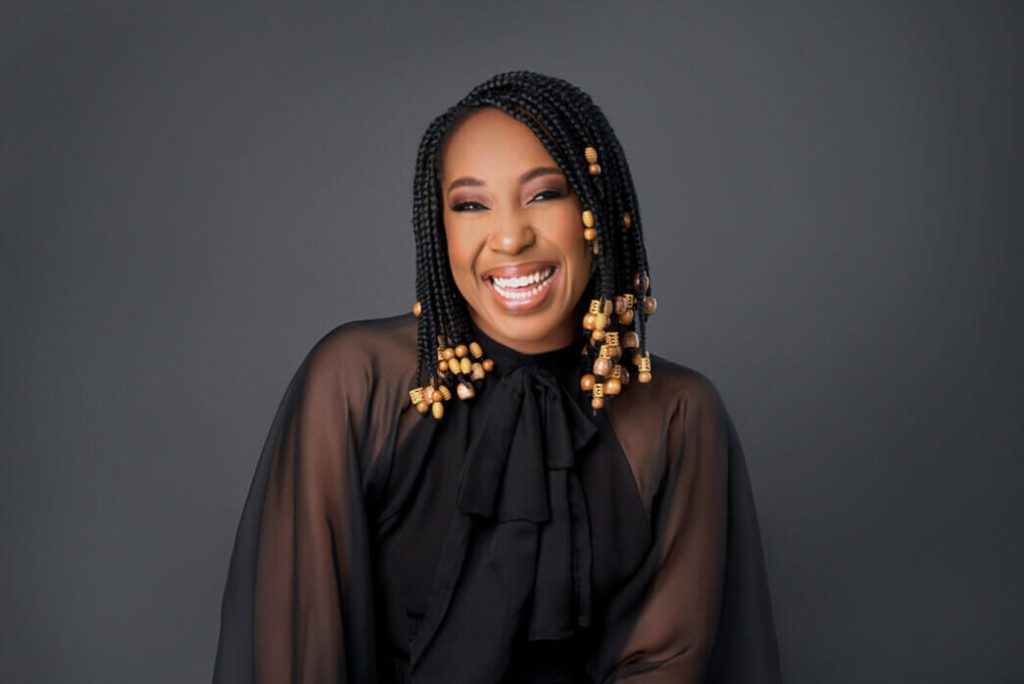 Inspired by Dudu Busani-Dube’s bestseller Hlomu The Wife, the 40-episode first season tells the story of a journalist (Mbalenhle Mavimbela from Skeem Saam) who falls in love with a taxi driver, Mqhele (Bonko Khoza from Neckie Youth), not realising that when you marry a man, you marry his secrets.

The Wife topped the Twitter trending charts on its launch, while early reviews are glowing. As IOL’s Debashine Thangevelo put it, “The telenovela has blown my mind so far… Everything from the high production value, casting, scripting, directing, cinematography to wardrobe, ticks the boxes…. The [lead] actors share incredible chemistry and their respective performances are unparalleled. This scripting for the series is first-rate. Each character is so wonderfully crafted… The layered storytelling and twists will leave streamers religiously tuning in every week. Fans love the show and so do I.”

Similarly, BubbleGum Club calls it “a love story for the ages”; East Coast Radio says, “It doesn’t get any better than The Wife”; and YFM hails it as “gripping.”

To find out more, we caught up with Stained Glass showrunner Gugu Ncube-Zuma, dubbed “the mind behind SA’s best TV shows” by CityPress for her work on SAFTA winners like eHostela and Ifalakhe.

How would you describe the book series, and specifically Hlomu The Wife?

It’s a beautiful and well-loved book series that explores the black experience and, more importantly, black love. It is so relatable and yet moves in different directions that one could never predict. It is no wonder these books enjoy the incredible following they have.

What was your vision around the casting?

At Stained Glass, we always go for new faces. Opening up the industry is a mandate we take very seriously. Audiences love to experience new talent. On this project, it became even more important that we follow this strategy. With such iconic characters from the book, it was our desire, especially with Hlomu and Mqhele, to find incredibly talented actors, who are not overly exposed and could become iconic in these roles. Actors who were not hugely associated with any other character on South African television. We have done just that. The duo is talented, hardworking and gorgeous. Their chemistry is undeniable.

What differences should we expect between the book and the series?

There are many! Fans will find something brand new and beautiful, but that pays homage to the books and celebrates their essence.

What are your thoughts on the already existing fan clubs around the book series?

We love Hlomu The Wife fans! We are Hlomu The Wife fans! It is an incredible privilege and responsibility to undertake a project with such loyal, dedicated and vocal fans. We’ve tried to respect and honour them every step of the way. The beauty of the written word lies in the fact that every reader has their own idea of who the characters are and what they look like. Each reader, individually, has imagined the world and the spaces and no one person’s imagination will be the same as anyone else’s. So we understand that the expectations will be as high as they are varied. It is an exciting but daunting challenge to create something you know others have not imagined in quite the same way, but to do so in a way that can still be compelling for everyone who watches.

You’re an actress yourself. Which role would you cast yourself as, if you were to play any character?

Wow, interesting question. I feel like we’ve written amazing female characters that any actress would be lucky to sink their teeth into. Nomsa, a new character, not in the book, has a special place in my heart. But Zandile is probably my ultimate queen. Her relationship and love for Nkosana are beautiful on paper and bringing that to life would’ve been fun.

Have you worked on a project for Showmax before and how has that experience been?

A lot of our shows have ended up on Showmax, but this is the first project we did specifically for them. The experience was great. They are hugely supportive and collaborative, which is amazing and always ensures an amazing product.

How are you planning on watching the series?

I’m a firm believer in creating a beautiful watching experience. Now, for me, that means my favourite couch. I need quiet in the house, my go-to snacks and, in solidarity with Hlomu, a glass of good wine. When you’re super busy, you’re a wife and a mother, these conditions are hard to find. So I’ll be watching, probably on the weekend, looking for a gap when my husband and my son are off somewhere and then I’ll binge my weekly episodes in glory. I can’t wait!

The Wife is the eighth South African Showmax Original released in 2021, following on from record breakers like the true-crime phenomenon Devilsdorp and Babes Wodumo and Mampintsha’s reality series Uthando Lodumo, as well as critically acclaimed scripted series like DAM, Skemerdans and Tali’s Baby Diary and ever-popular reality series like Temptation Island South Africa S1 and Life With Kelly Khumalo S2.

Binge the first three episodes of The Wife now, with new episodes added every Thursday.