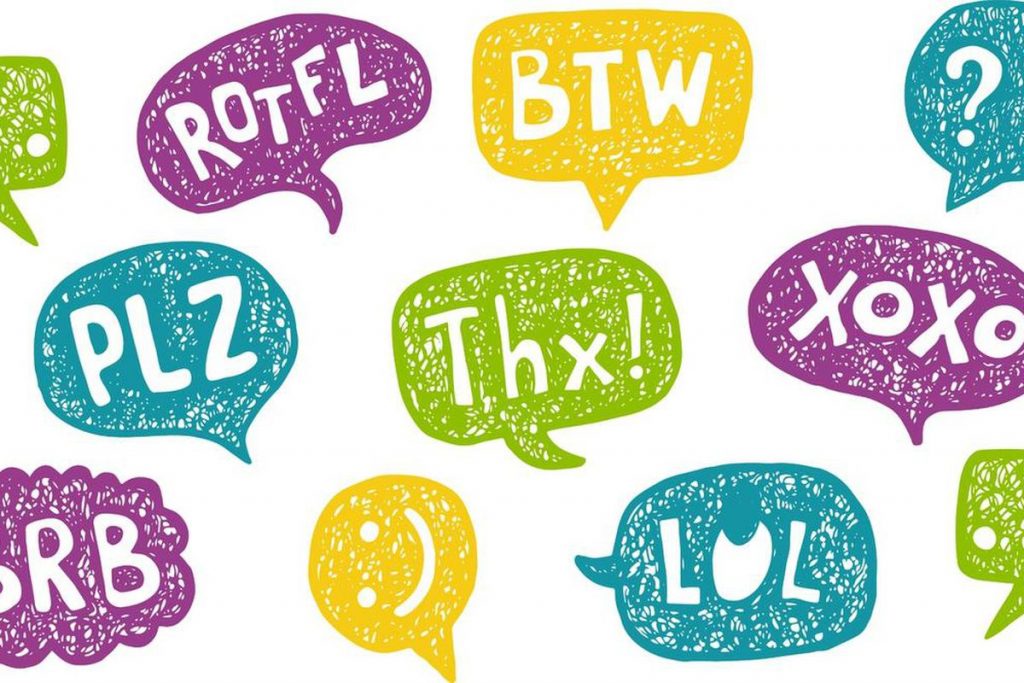 In this guide, we will explain to you what these abbreviations mean and how they are used in a sentence.

IDGI stands for “I Don’t Get It”. It is used when a user is unable to process an idea or a joke. It is like asking the other person to explain the idea or the joke. This depicts confusion.

ISTG is short for “I Swear To God”. This could be used to put an emphasis on something like “ISTG it had happened to me as well” or when you agree so hard with something you go like “I swear to God”. 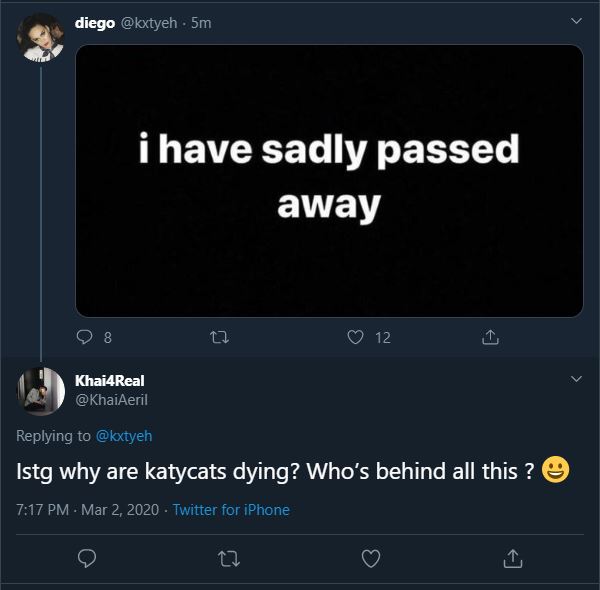 NGL means “Not Gonna Lie”. This abbreviation is used at the beginning of the end of the sentence when you are going to say something offensive or controversial. For example “NGL, Friends is an over-rated show”.

RN stands for “Right Now”. Rn is mostly used when you are telling about the current happenings like “I want a doughnut RN” or “I’m busy RN”.

These are only a few of the internet abbreviations currently used on social media especially on Twitter and Reddit. You will find a lot of users using these and we hope that this guide has helped you understand the abbreviations.