WhatsApp just released a new update for its users which has awakened curiosity among users. Users want to know what this new update has got for them. If they should update their WhatsApp? We’re here to help you know about recent updates and much more. 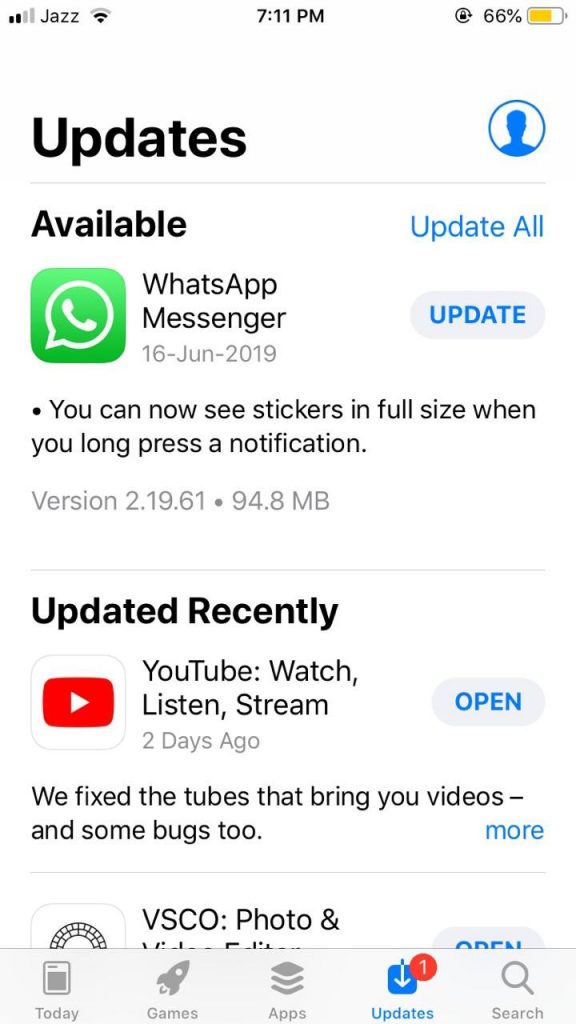 WhatsApp is the commonly used App for communication through the internet which is used by people all over the world. This App makes communication so much easier and provides multiple features at one platform. You can send messages (text or images), voice call, video call, share location, and send files through this one Application. Nothing could be better than a free meal? Isn’t it? We get all these benefits for free by WhatsApp.

This App is bringing in improvements to make it more secure and more user-friendly. WhatsApp update 12.19.61 brought out some interesting changes which we are going to discuss below:

The new WhatsApp update would not let users save other users profile pictures which I think is a great thing. Some users never felt comfortable with the option where other contacts can save their profile pictures. It is good news for users because this option has been removed from both iOS and Android WhatsApp accounts. 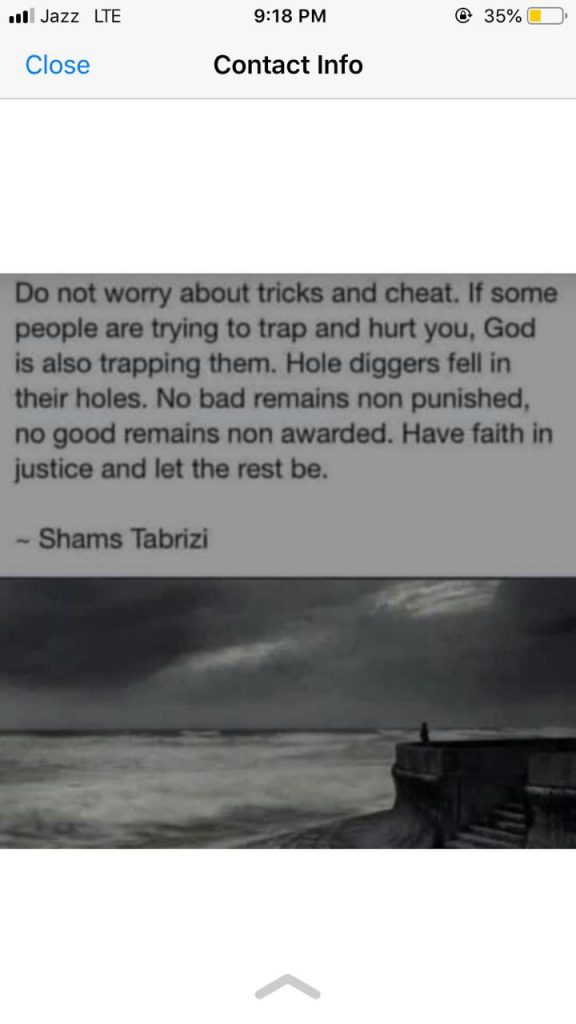 One of the coolest features in this update is the group call option. Now you can add up to 4 people in a call. This is a really beneficial option for friends living in different states or for a meeting. All you have to tap on “New Group Call” option or go to the corresponding group and tap on the phone+ icon given on the upper left corner of the group chat. 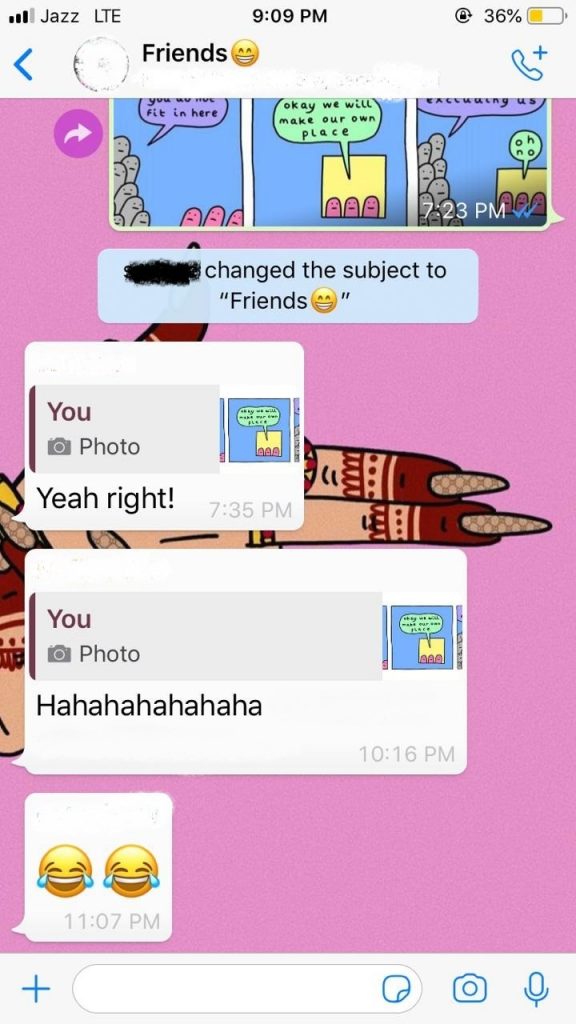 Now you don’t have to open chat to see the image sent by someone, you can see it through notification. Just pull down the notification on the iPhone to see the full image. 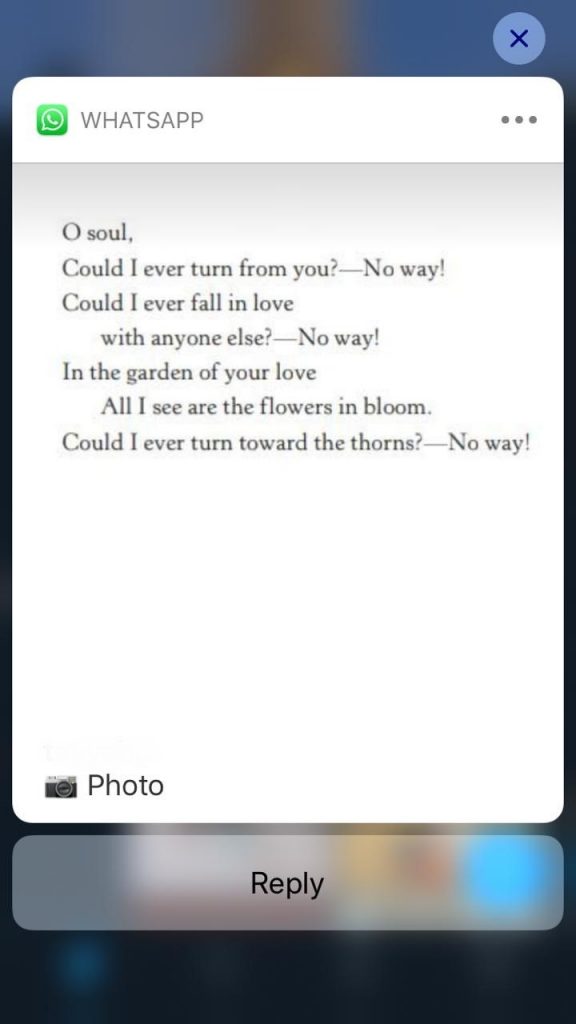 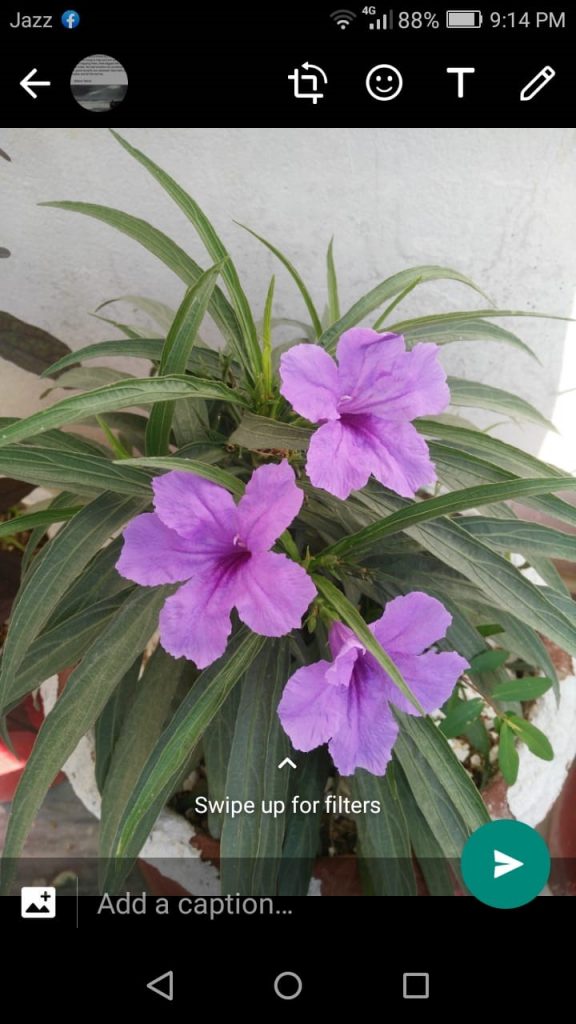 Last but not least, this new option I am going to disclose is for Android users as it is already available for iOS users. Now you can see the profile picture of the contact when you’re sending an image on the top left corner of the image. This update will save you from texting images to the wrong contact.